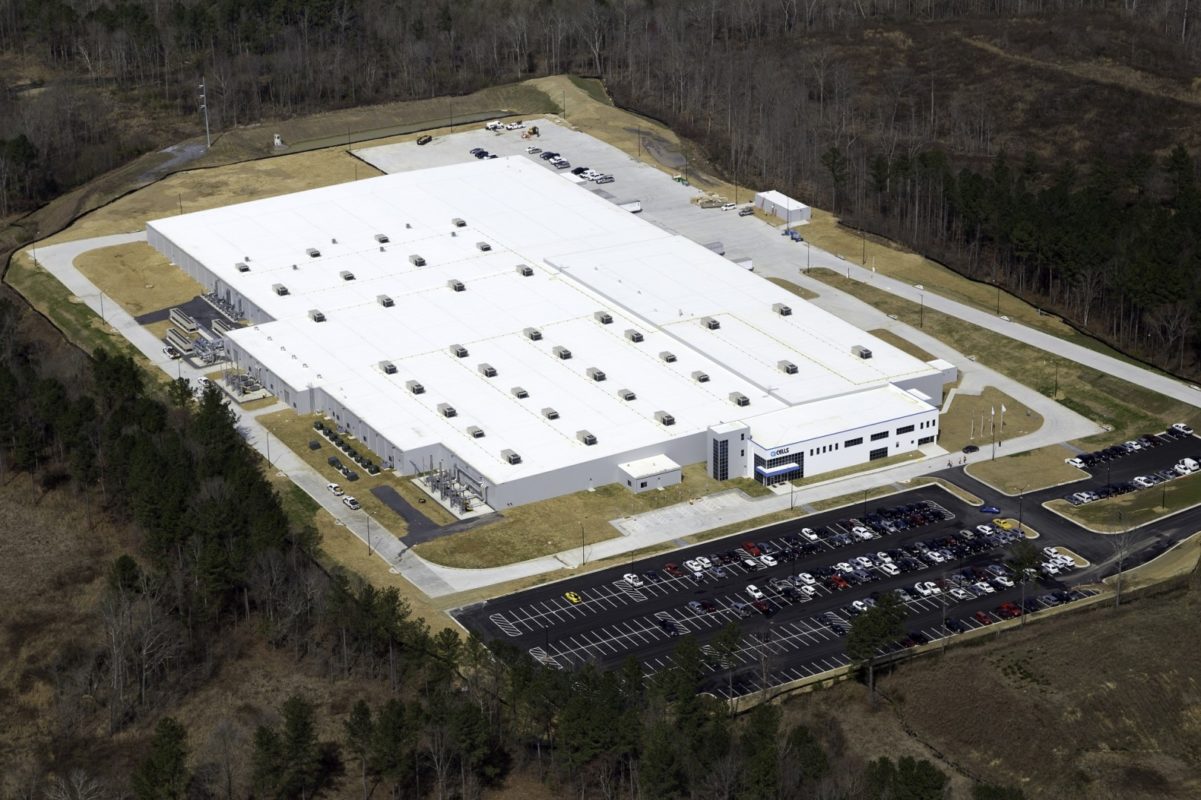 23 September: Hanwha Q CELLS has celebrated the grand opening of what it bills as the “largest” solar panel factory in the western hemisphere, a US$200 million facility in Dalton, Georgia, meant to supply 1.7GW to the US market every year.

The factory – capable of producing 12,000 panels a day – boasts a capacity that is “nearly equivalent” to the peak power output of the Hoover Dam, Q CELLS said in a press release.

Georgia is 11th state by solar installations in the US, according to industry body SEIA, and is home to major corporate solar PV projects, including Facebook and Ikea.

Plans for the plant were unveiled in May 2018, four months after the Trump administration instituted a 30 percent tariff on imported solar cells and modules.

The Georgia plant has been operational since March.

23 September: Solar tracker and racking system provider Arctech has announced that it has delivered 270MW of equipment to Kazakhstan, of which 70MW was grid connected in August 2019 at a solar plant in the country’s east.

The solar project in question is a facility in the Tianshan mountains, where temperatures drop to around minus 55 Celsius and snowstorms are frequent.

Given the challenging conditions, Arctech designed a “special solution” for the project that involves a “screw pile for fixed structures,” according to a company release.

The Chinese firm is also supplying equipment to a 50MW solar power plant in southern Kazakhstan that is expected to come online before the close of 2019.

Arctech president Guy Rong noted in a release that “the Kazakhstan market is growing rapidly. Arctech is really proud of being entrusted with the engineering and construction of these important milestones for renewable energy in this region.”

A range of rooftop products were also displayed at the show. This included commercial and industrial solutions ranging from 10kW to 110kW designed to “maximise yields under complicated conditions” and a range of residential solutions “utilising string inverters from 3kW to 8kW of volume,” according to a release.

The Chinese manufacturer opened a facility in Bangalore in July 2018 and announced a 4GW milestone in India in July.

The firm signed a supply agreement with the station’s engineering, procurement and construction contractor PowerChina Guizhou Engineering in June and expects to complete delivery of all the 375W half-cut cell monocrystalline and 380W high-efficiency modules by the end of September. The solar plant's backers intend to connect the project to the grid before the close of 2019.

Risen Energy estimates that it will have supplied 1GW of modules to the Ukrainian market by the end of 2019.

Ukraine is poised to become a hotspot for utility-scale PV developments, according to industry analysts. Wood Mackenzie estimates that the country will grow to become one of 19 global “growth engines” by 2024 – in other words, countries where between 1-5GW of solar are installed annually.