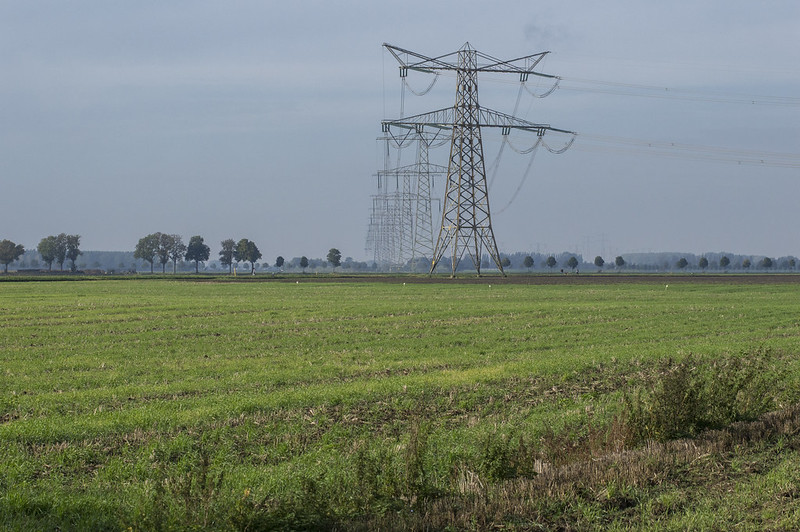 Dutch PV players are to face yet more grid connection limits in 2020, with one of the major operators warning of spreading bottlenecks after a year of record solar additions.

Liander, one of the Netherlands’ largest network operators, said in recent days it will have to restrict project connection requests again in 2020, adding to curbs it had already announced in 2019.

In a statement last Friday, the group repeated a pledge to invest €882 million (US$972 million) in grid upgrades this year but warned that holding off requests will remain necessary.

Liander laid out a number of “orange scarcity areas” in the provinces of Friesland, Gelderland and Noord-Holland, where capacity is unavailable but solutions are being “investigated”.

In addition, the firm offered a list of “red scarcity areas” in the aforementioned provinces and three others, where bottlenecks are more serious and alleviation measures are not an option.

Energy projects submitting connection requests in these code-red areas will have to wait until the grid upgrades have had the time to materialise, Liander explained.

For Dutch PV, the past few years have combined meteoric growth – at 2.5GW added in 2019, the country is now seen as the year’s third fastest European installer – with pressure from politicians.

The industry’s success reaping billions in state incentives and putting forward ever larger projects has triggered a clampdown from lawmakers, who worry over impacts on grid and land scarcity.

As it outlined the 2020 grid restrictions, Liander attributed the bottlenecks to the rapid rise of solar, together with data centers and other energy-intensive applicants including greenhouse farming.

Reviewing PV installation volumes for 2019, the grid operator found additions had grown at rates from 34% to 59% across all of the Dutch provinces it serves, describing it as a “record”.

Where a PV plant can be commissioned within a year, grid upgrades can take five to eight years, Liander argued, adding: “The Netherlands is not geared to these developments.”

In the past, however, PV bodies have blamed the bottlenecks on grid operators themselves. Holland Solar has, for one, said Liander and others failed to anticipate how quickly green energy would grow.