EIA: Renewables to overtake natural gas in US 2050 power mix 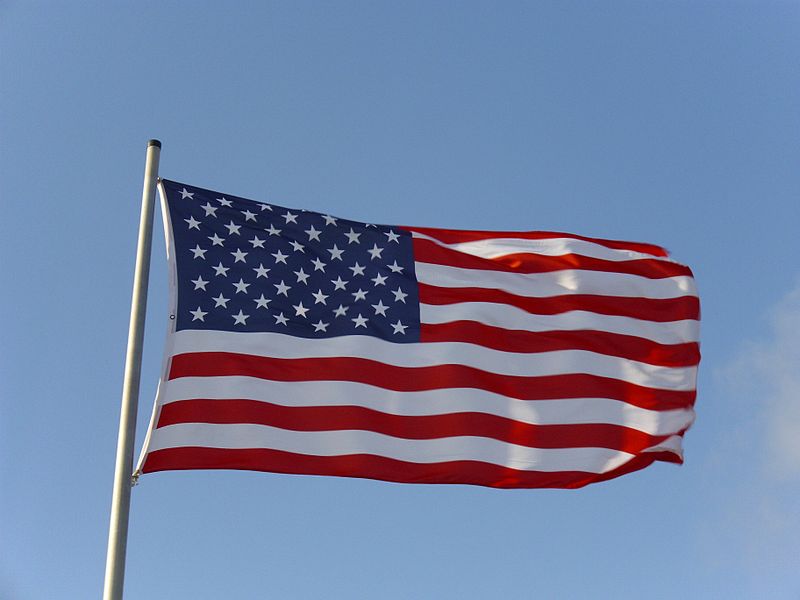 The US Energy Information Administration (EIA) has predicted that renewables will take the largest slice of US electricity generation by 2050, doubling from 19% in 2019 to 38% in 2050.

According to the EIA's latest energy outlook, solar will contribute the most to the renewables surge, tripling from 14% of total clean energy generation to 46% in 2050. By mid-century, solar will overtake wind – which recently overtook hydro – as the leading source of renewable power.

The projections mark a major pivot for the agency, which has long forecast that natural gas would remain the country’s dominant source of electricity over the decades to come.

While last year’s annual outlook put natural gas at 39% and renewables at 31% of the country’s projected energy mix for 2050, the agency now predicts that natural gas generation will be eclipsed by renewables generation at some point after 2045, lagging to 36% of the market mid-century.

According to the IEA, the US will export more energy than it consumes over the next three decades, thanks to increased energy efficiency at home and a growing domestic oil and gas industry.

The report notes that while coal and nuclear will drop in the mid-2020s as a result of retiring generators, generation will stabilise over the longer term at 13% and 12% respectively, as “economically viable plants remain in service.”

US energy-related carbon dioxide emissions will drop in the 2020s, thanks largely to retirements in coal-fired generation capacity and other changes around electricity power.

Emission levels will then pick up moderately in the 2030s due to energy demand from other sectors, in particular transport and industry, remaining just a whisker lower than 2019 levels.

6 October 2021
The future is bright for a new era of US solar and storage, and the 8th annual Solar & Storage Finance Summit will provide opportunities to discuss solutions to the industry’s challenges and provide a networking platform designed to bring together the top minds in the industry to do business. With a mix of high-level, informative presentations and panels, a stellar cast of speakers and audience members with deal-making capacity, the 2021 edition of the event will be a sell-out success.
energy information administration, energy outlook, natural gas, north america, reports, ssfausa, ssfusa, united states, us, usa