Europe’s power networks need to embrace flexibility and whole systems approaches on much larger scales if they are to be capable of accommodating the levels of renewable power necessary to hit 2030 targets.

That was the conclusion of a panel during this week’s Large Scale Solar Europe conference, hosted by Solar Media, which also discovered that while market-wide harmonisation of energy flexibility products and mechanisms is unlikely in the near-term, closer collaboration between network operators will be vital.

With much of Europe working towards ambitious 2030 targets for renewable power, grids continue to be labelled as the last remaining hurdle to widespread renewable adoption. Grid infrastructure, much of it built decades ago, is creaking as the power generation dynamic shifts, and many markets in Europe are reporting lengthy grid queues, exorbitant connection fees, or both.

In lieu of costly grid infrastructure upgrades which also have lengthy lead times, flexibility services have emerged as a tangible alternative, often providing similar capacity enhancements at a fraction of the price and able to be deployed more quickly.

While energy storage systems have perhaps emerged as the favoured technology class for the provision of these flexibility services, demand side response has been touted as a particular potent weapon.

Speaking on the panel, Antonella Battaglini, executive officer at the Renewables Grid Initiative, a collaboration between NGOs and transmission system operators to promote grid developments, said power markets had essentially flipped in recent years, with demand now following generation rather than the other way around. End users, using solar, energy storage and management solutions, can manipulate their generation and consumption patterns for both their benefit, and that of the grid’s.

But for this approach, and for wider cross-border harmonisation of energy flexibility, to take hold, there needed to be more collective responsibility over grid concerns, and for network operators and other stakeholders – including solar and storage developers – to collaborate more frequently.

“The topic here should be how to establish the adequate level of responsibility. Until now, we have – in my opinion – faced arguments over who will be responsible for which grid,” Berto Martins, director for electricity markets at utility EDP Portugal, said.

Randolph Brazier, director of innovation and electricity systems at the UK trade body Energy Networks Association, agreed, adding: “We need to get out of this competition mode of ‘T’ versus ‘D’, and networks arguing each other. If we want to meet our net zero targets, we don’t have time to waste. We need much deeper collaboration between transmission and distribution, and we very much need to take a whole systems approach. That needs to be driven not just from the networks themselves, but also by the policy and regulation they work under.”

Randolph noted that in the UK, transmission and distribution network operators have a whole systems approach license condition, wherein if any action or intervention is being mooted, the network operator must consider its consequences further down the chain.

Martins said this was being particularly felt in Iberia, where grid connection requests have soared amidst a rush to develop renewables projects in the region. As a result, authorities in Spain and Portugal in particular are understood to be experiencing difficulties assessing the impact on local grids of multiple connection requests.

Martins considered that while in the past the transmission and distribution grids – both of which can accommodate renewable power connections – have needed to be viewed separately, technology advancements and more modern approaches have enabled them to be viewed together.

While seasonal storage would be required for such a system to work in practice, capable of – in Iberia’s example – storing surplus solar power from summer into winter, grid capacity issues could become a thing of the past.

The complete session can be viewed on demand by those attending Large Scale Solar Europe this week. For more details regarding the event and how to register, click here. 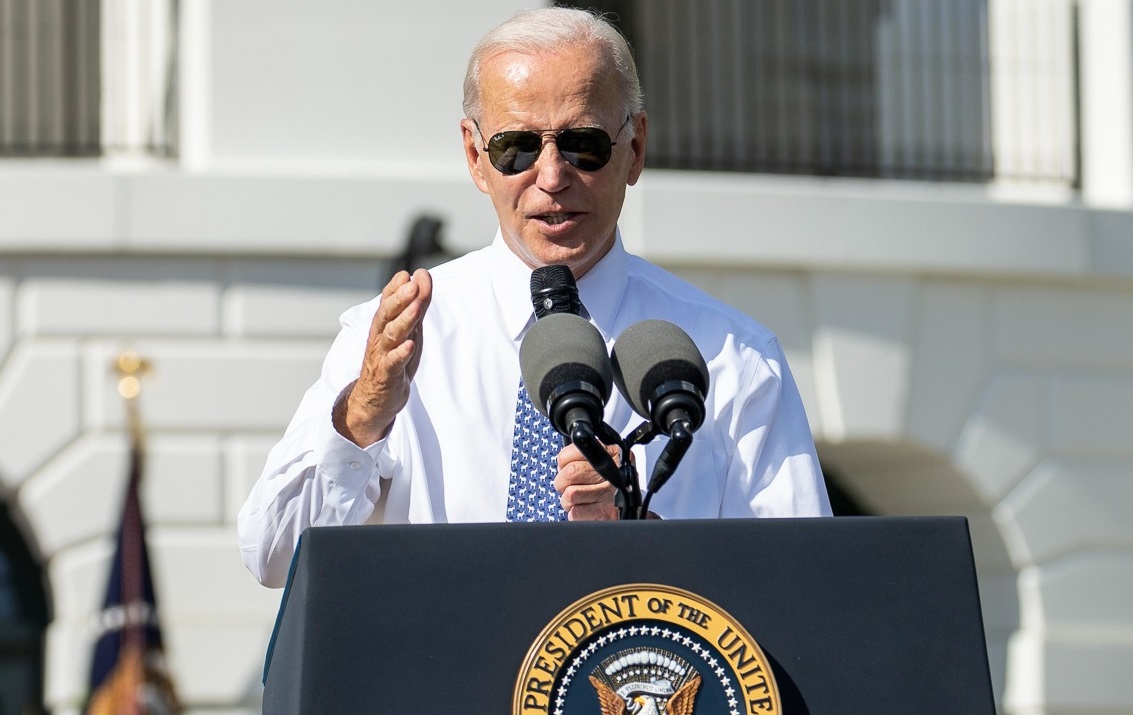 September 5, 2022
Nearly 1TW of under-development solar and wind generation globally could be constructed in the next three years if permitting is accelerated through open call procedures and a series of fast-track measures.