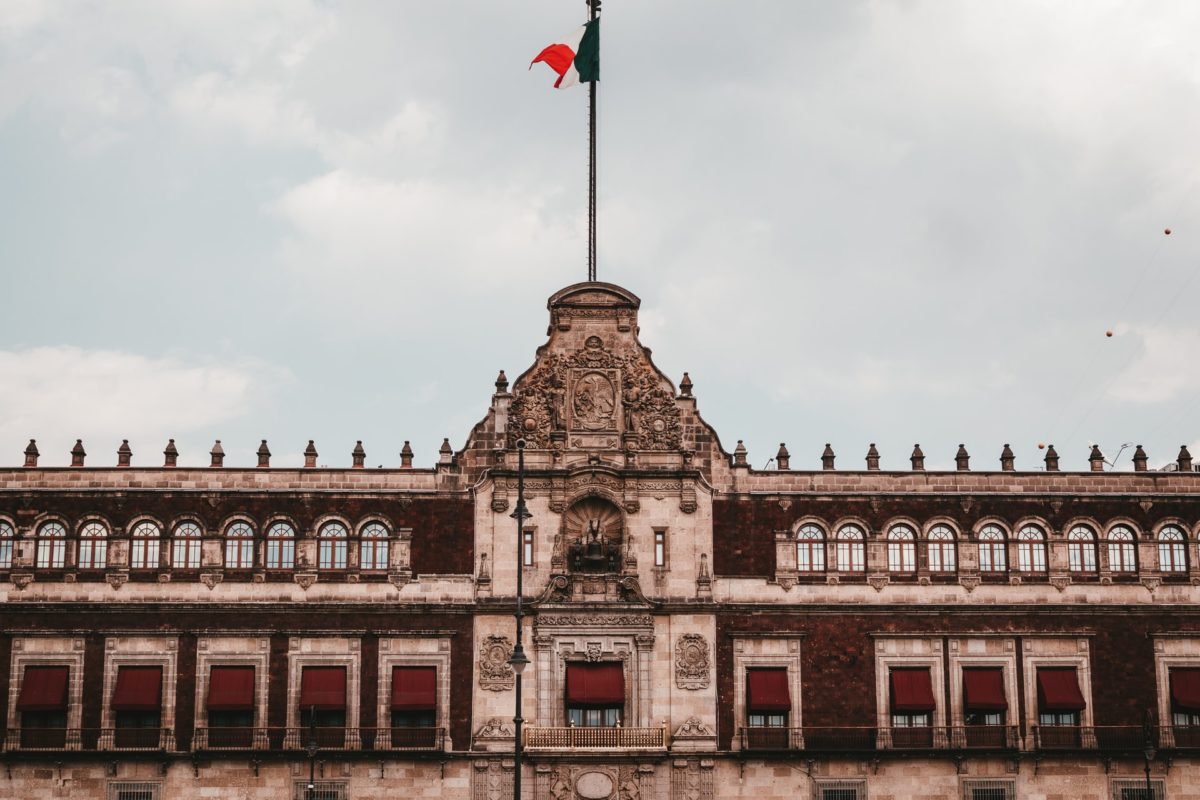 The controversy over Mexico’s recent clampdown on the green energy industry has flared anew in the past few days, with major EU economies and Canada acting to voice their concerns.

The government of president Andrés Manuel López Obrador stepped up this week its defence of restrictions for renewable projects passed earlier in May, which have sparked legal threats from green energy associations and the broader business community.

The media offensive was spearheaded by Energy Minister Rocío Nahle, who pushed the official line that the renewable curbs – including the freezing of grid tests and a potential ban on new licensing in congested zones – are needed to underpin grid stability as Mexico fights COVID-19.

Mexico has, Nahle said on social media, the duty to guarantee power supply at a time of crashing demand and growing incorporation of renewable electricity. The minister contrasted the “variability” of green electricity with the full-time nature of fossil fuel plants.

Across the divide, the industry critics of López Obrador’s renewable clampdown were recently joined by some of Europe’s largest economies.

In a joint letter dated 15 May, ambassadors from Germany, France, Spain, Italy and 15 other EU member states asked to meet minister Nahle to discuss their concerns over the renewable restrictions, citing complaints they had received from European firms.

The EU countries said they understand that the COVID-19 crisis creates a need for “unprecedented measures” but added that the particular blocking of green energy projects threatens – as estimated by Mexican sector players – a US$6.4 billion of investment in 44 ventures.

Canada struck a similar tone in a separate missive to Nahle, sent on the same date. The measures put at risk the US$450 million of green energy investment Canadian firms such as Canadian Solar have pledged in the country, ambassador Graeme C. Clark said as he requested a phone call with the minister.

Both the EU and Canada’s letters evidenced that worries over López Obrador’s renewable policies go back further than this year’s controversy, with EU countries citing the cancellation of green energy auctions and the attempt to open green energy credits to legacy hydro and nuclear plants.

“This [new] deal adds to the other measures and policy changes that are contrary to renewable investment in the country,” said Canada’s missive. “Over the past few months, Canadian businesses with investment and projects in the country have faced various challenges.”

Whether Mexico will respond to either request for dialogue remains unknown, but for now the government faces the prospect of a more heated exchange with local industry players.

In a new statement, a host of trade bodies that form part of Mexican business council the CCE said they will “exhaust” legal options to combat López Obrador’s new measures, which they say constitute a “flagrant breach” of Mexico’s constitution and laws.

CFE – the state-run utility giant who wants to revise renewable PPAs – also took to social media in recent days to refute the talk of legally unsound changes. “It’s important to ensure the state’s role administering renewables, regardless of the involvement of local and foreign private operators,” CFE said.