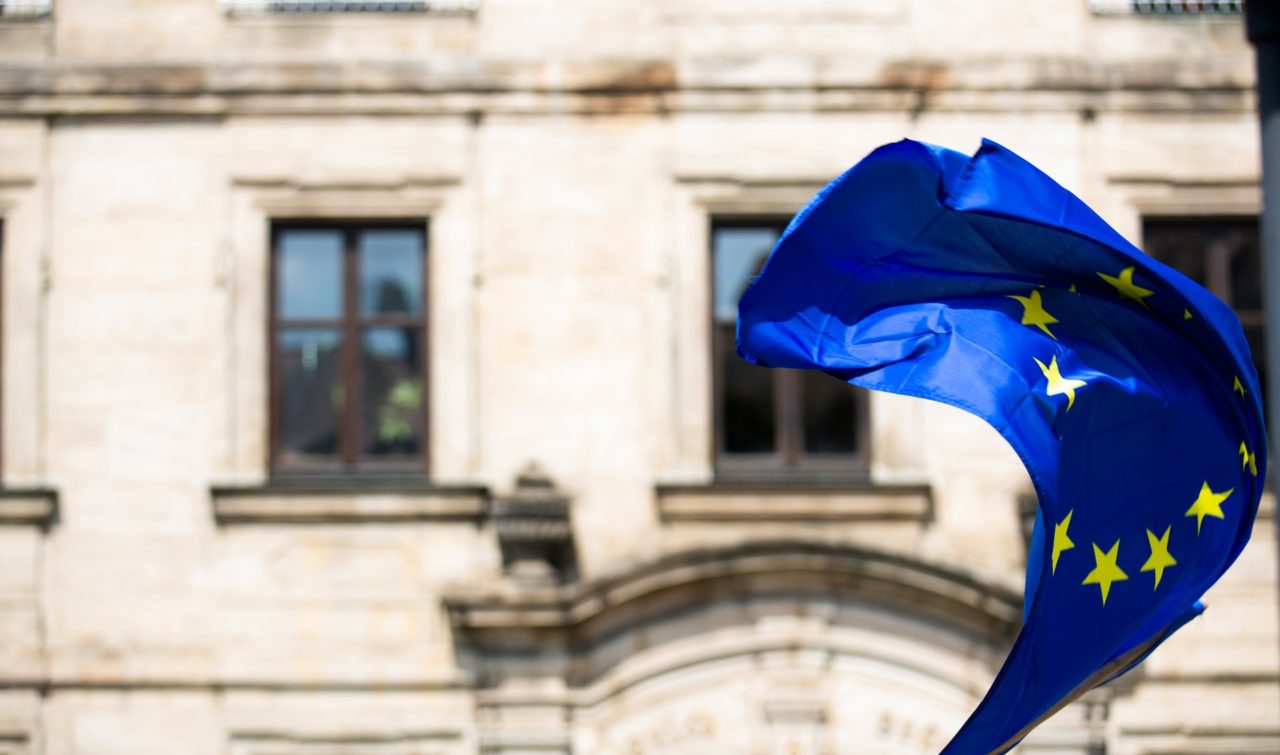 Dynamics set in motion by the COVID-19 crisis and weather patterns have mixed to push EU solar generation to new heights, amid talk by analysts that the jump evidences the need for flexibility.

Over the past few weeks, analysts had documented various solar generation milestones across individual European countries, with Germany, Spain and the UK among the nations reaching new highs as their economies ground to a standstill.

Think tank Ember tried last week to put figures on the shift for the whole of the EU27-plus-UK group. The research, carried out for outlet Carbon Brief, found solar and wind reached a joint 23% share among these 28 states in the 28 March 2020 – 26 April 2020 period, a “record-high” figure.

The 23% solar and wind share – which Ember said had not been expected until 2025 – emerged as the think tank found a 39% drop of energy-related CO2 emissions across these countries compared to the same period of 2019. Across all 28 states, solar generation grew 28%, year-on-year.

Contacted by PV Tech, Ember analyst and research author Dave Jones offered the country-level figures for solar generation shares in the 28 March 2020 – 26 April 2020 period. As shown by the tables below, every major EU economy and most smaller states saw year-on-year rises.

According to Ember, the countries leading Europe’s renewables charts at a time of continent-wide lockdowns were Denmark, Germany, Greece, Estonia, the UK, Portugal and Spain. All scored solar and wind shares of 25% of more, with all but Portugal and Spain seeing year-on-year jumps on this front.

For their part, the think tank’s solar-specific figures echoed what earlier national-level reports had indicated. Germany saw a marked year-on-year rise in its solar generation share (12% to 19%), with Italy, Spain, Belgium and the UK amongst those with substantial increases from April 2019.

Towards Europe’s East, the picture ranged from Lithuania – the only state to witness a lower solar share this year, according to Ember – to Hungary, where solar went from covering 0% of nationwide electricity needs in 28 March 2019 – 26 April 2019 to 9% this year.

Discussing the factors behind the solar upswing, analyst Jones pointed at the growth in installations – IRENA believes cumulative PV capacity rose from 115GW in 2018 to to 129GW in 2019 across the EU27-plus-UK group – as well as April’s sunny weather.

According to Ember, the jump of EU renewables at a time of widespread quarantining came as coal followed the opposite direction. Across the EU27 and the UK, the power mix share of the fossil fuel dropped from 16% to 11% year-on-year, with coal-free milestones in the UK and Portugal.

As Ember’s Dave Jones noted, the shifts brought about by the COVID-19 pandemic – including 14% lower power demand across the EU27 and the UK in the think tank’s 30-day study period – offer a glimpse into the opportunities and risks awaiting Europe’s electricity market.

The “postcard from the future” underscores the system’s lack of flexibility, Jones said, pointing at the inability of some operators to switch off when prices reach low or negative values. Lignite and nuclear plants continued producing even as prices went negative in Germany and other countries, he noted.

“Electricity systems must become much more flexible to absorb higher levels of wind and solar in the future, including through ‘responsive demand’ that can shift to when power is cheap,” the analyst said in the piece he penned for Carbon Brief.

PV Tech recently examined the impacts of increasingly prevalent negative power prices, with Dutch green energy firms told subsidies will be cut off during prolonged periods. According to Ember, every state in the EU27-plus-UK group has recorded record hours of negative prices so far this year.

The spectre of curtailment is also looming over renewables in Europe and beyond. Australian regulators recently said they would have to limit solar and wind’s power mix share to 50-60% by 2025 – down from a full potential of 75% – if the country failed to pass much-needed grid changes.