Financiers get behind 296MWdc merchant bifacial project in Mexico 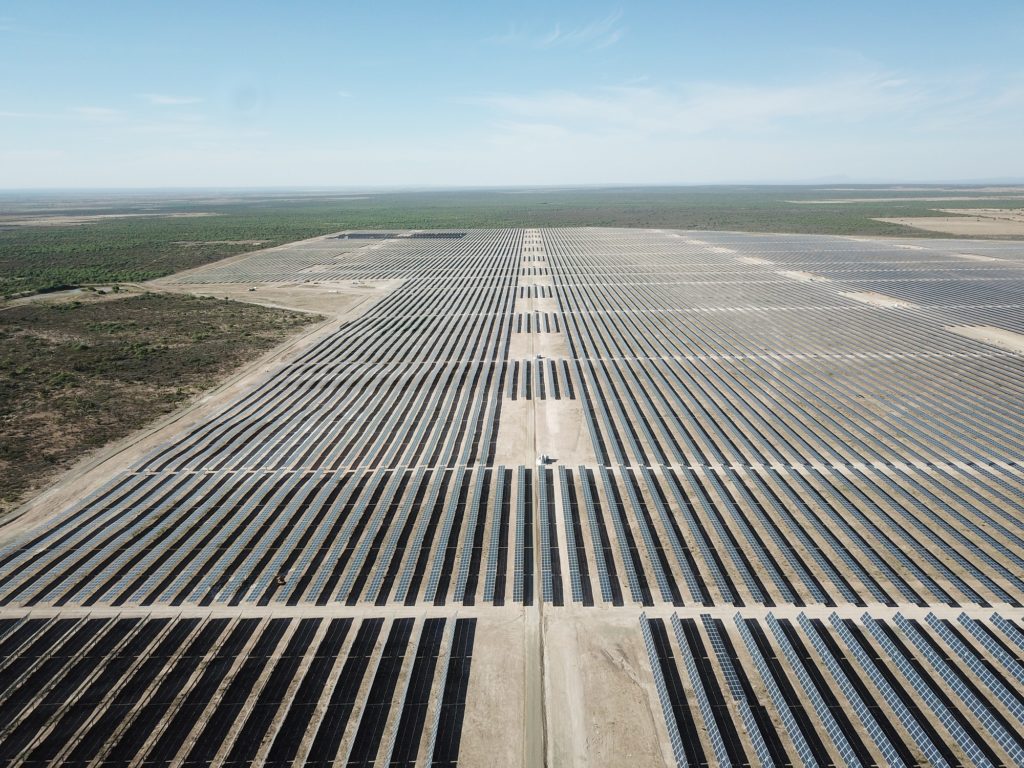 Fotowatio Renewable Ventures (FRV) has lined up finance for a major bifacial solar project it will develop in Mexico’s centre without the help of subsidies.

In a statement on Wednesday, the IFC explained the project in Lagos del Moreno municipality – a five-hour drive to the northwest of Mexico City – has now reached financial close.

Potrero will be built by Power China and Prodiel as joint EPC contractors, with plans for the consortium duo to wrap up construction in time for the operational launch by mid-2020.

A workforce of around 1,500 will help install bifacial modules across the 700-hectare site, delivering the technology at a scale – or so Potrero’s sponsors claim – rarely seen before worldwide.

Once up and running, 700GWh-a-year Potrero will provide the grid with enough power to cover the needs of 350,000 homes and help Mexico slash CO2 emissions by 345,000 tonnes per year.

As the IFC noted, the 296MWdc PV plant will go live without help from government incentives, becoming Mexico's first to secure finance without having lined up state auction contracts.

Fernando Salinas, managing director of FRV Mexico and Central America, said Potrero will “lead the way” for other large-scale bifacial PV ventures across the world.

The 296MWdc solar project is, Salinas claimed, FRV’s first fully merchant foray in Mexico and one of the largest such schemes seen worldwide to date.

However sizeable, Potrero is already dwarfed by other bifacial PV schemes under construction in Latin America, including Enel’s 608MW Brazilian complex and separate 382MW project in Chile.

In Mexico, the emergence of merchant PV projects comes amid uncertainty around the auction scheme, paralysed after the new president opted to postpone the latest tender.

Approached for a recent feature, local commentators urged PV players to look beyond the headlines on political volatility and give the government time to formulate a new clean energy policy agenda.