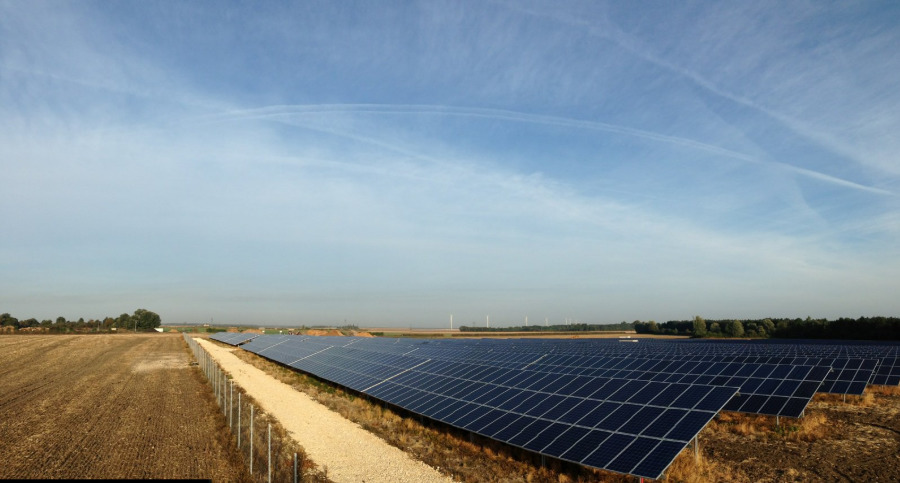 Almost a third of France’s €100 billion (US$118.2 billion) coronavirus recovery package will be directed towards greener energy policies, as the country ramps up expenditure on hydrogen production.

Some €30 billion of the plan will be spent on an “ecological transition”, including efforts to make buildings more energy efficient and ensure France is at the forefront of green hydrogen, the country’s prime minister, Jean Castex, noted. “Relaunch France is first and foremost a plan intended to serve the climate and biodiversity,” he said.

Announcing the package – which has employment, environment and competitiveness as its three pillars – last week, Castex said the money would be spent over the next two years to help the economy to recover to its pre-crisis level by 2022.

With energy consumption representing nearly 70% of France’s greenhouse gas emissions, the government said the scheme should be an opportunity for the country to spearhead low-carbon hydrogen production. A total of €7 billion will be spent by 2030 to develop green hydrogen, including funding for research projects focused on carbon-free solutions based on hydrogen for the maritime and aviation industries.

The plan also includes the deployment of solutions for energy renovation so that buildings achieve zero or even positive net energy consumption.

Daniel Bour, president of French solar trade body Enerplan, said solar industry players will contribute to the success of both the development of a green hydrogen sector as well as the plans for the energy renovation of buildings: He added that the solar sector is “ready to take up the challenge” and take part in “this great recovery plan”.

Announcing the measures, France’s government highlighted the drop in CO2 emissions globally as a result of the coronavirus pandemic. Citing the rise in emissions following the 2008 economic crisis, the government said it has a duty to learn from the past and modernise the economy with green policies at its core.

France’s bet on green hydrogen follows the release of the European Union’s green hydrogen strategy in July, which called for at least 6GW of renewable hydrogen electrolysers to be installed by 2024.

According to the roadmap, hydrogen would need to become an “intrinsic part” of Europe’s energy system from 2025 to 2039, with at least 40GW of renewable hydrogen electrolysers needed by 2030. To power this level of electrolysis, the EU would need to scale up and directly connect somewhere between 80 – 120GW of solar and wind capacity.