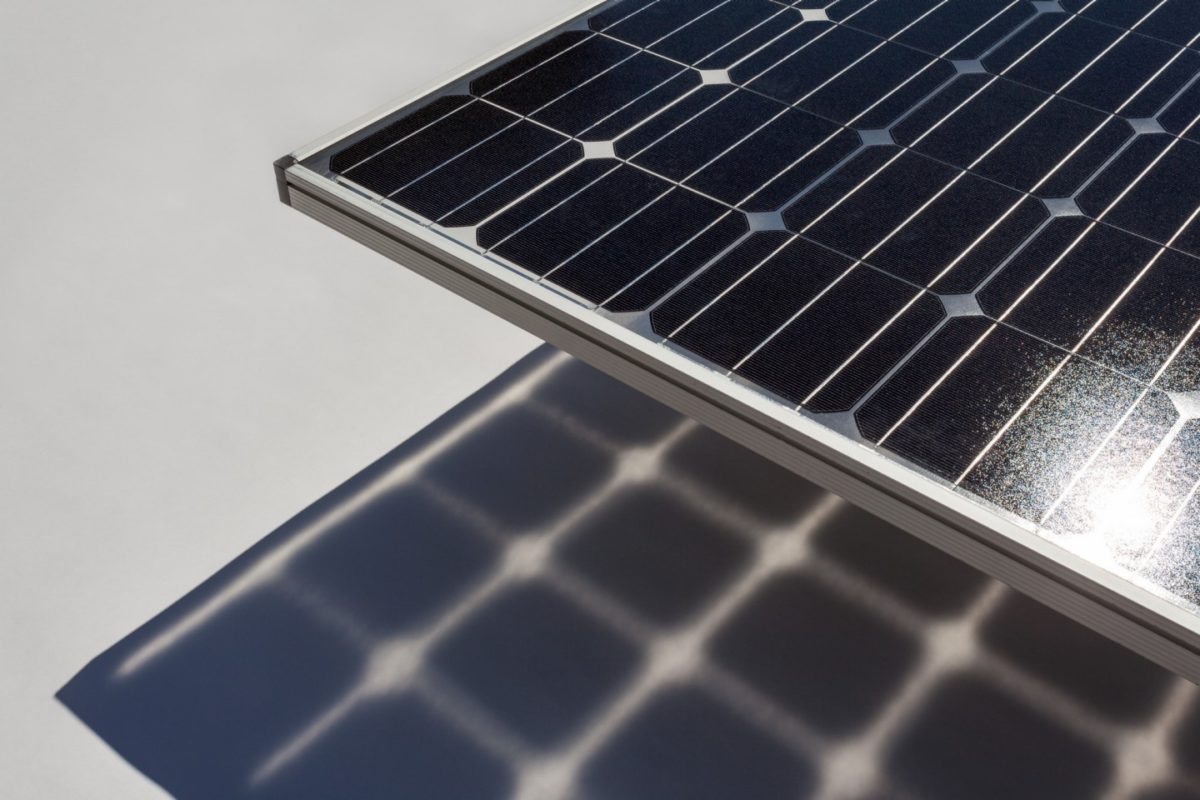 The Fraunhofer Institute for Solar Energy Systems has implemented new analytic models into the software SmartCalc.CTM which simulates the losses and gains in power output due to cell-to-module (CTM) integration.

The new analytical models are required for bifacial solar cells and modules which provide greater accuracy with real world data acquired in the field. New modelling functions are needed for the evaluation of a wider range of module types, interconnection and cell technologies in more diverse operating situations and thus represent an important step for further optimisation.

Significantly extended features now include the analysis of solar modules with bifacial solar cells and the freedom to define arbitrary operation conditions. SmartCalc.CTM now supports module optimisation beyond laboratory conditions for an even greater variety of technologies.

The new analytical models not only allow bifacial solar cells but also include a more detailed analysis of backsheets and their impact on module power. Selection of the irradiance spectrum, the angle of incidence distribution as well as the intensity of the incident light now allows the evaluation of PV module behavior at non-Standard Testing Conditions (STC).

The determination of operation temperatures within solar modules plays a vital role in evaluating new module concepts. A novel thermal model has been implemented allowing the calculation of the module temperatures depending on operation conditions and module setup. The power output of half-cell, shingle or glass-glass-modules deviates from conventional modules at most operating conditions. Some module concepts may have a disadvantage at STC, yet under realistic environmental conditions may improve or even outperform.

The new SmartCalc.CTM version can consider thermal effects in the module efficiency analysis. With this feature, the impact of thermal material properties and module design on module power output can be evaluated at various environmental conditions. Also, the electrical models have been extended to cater to the increase in flexibility in operation conditions of the solar cell and cell interconnections. Low light, high temperature and new interconnection concepts are now modelled more accurately. This makes it possible to evaluate both cell and module losses directly in terms of peak power loss.

The new release includes bifaciality and arbitrary operation conditions. Users can now investigate the effect of a second photoactive side of the solar cell within the module stack. Unchanged remain flexibility and user friendliness: The module setup can be loaded from database files or edited directly in a graphical user interface. 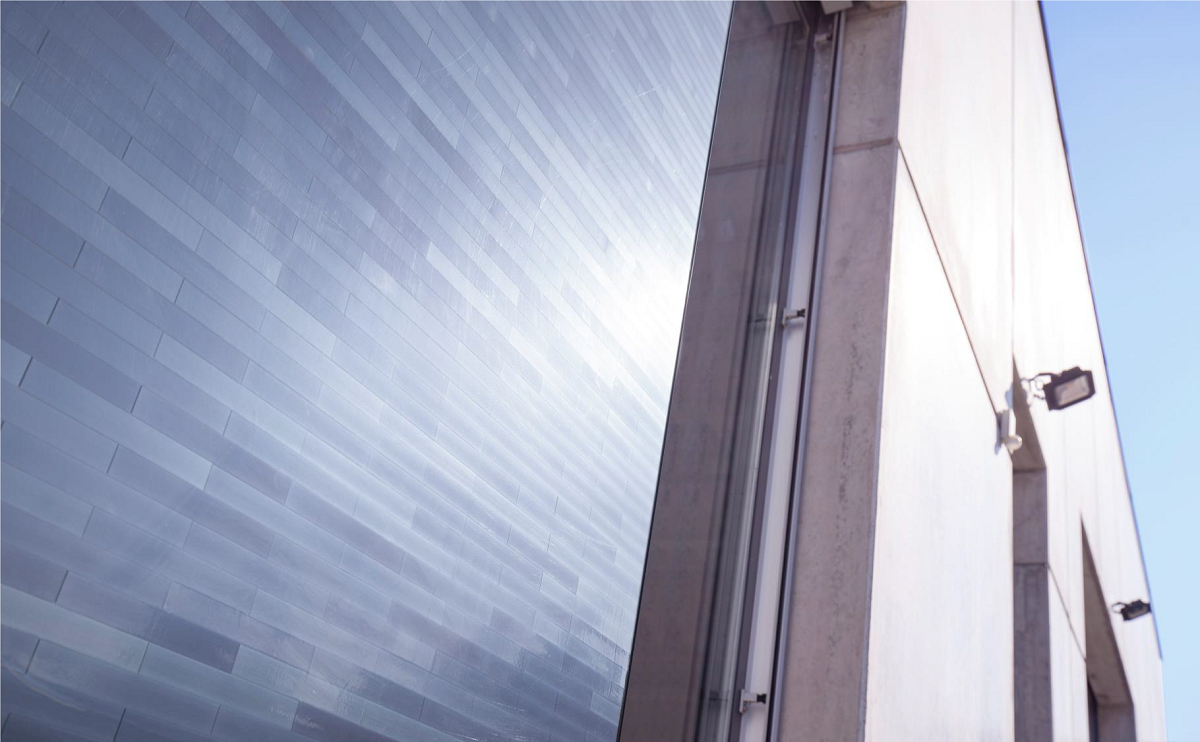