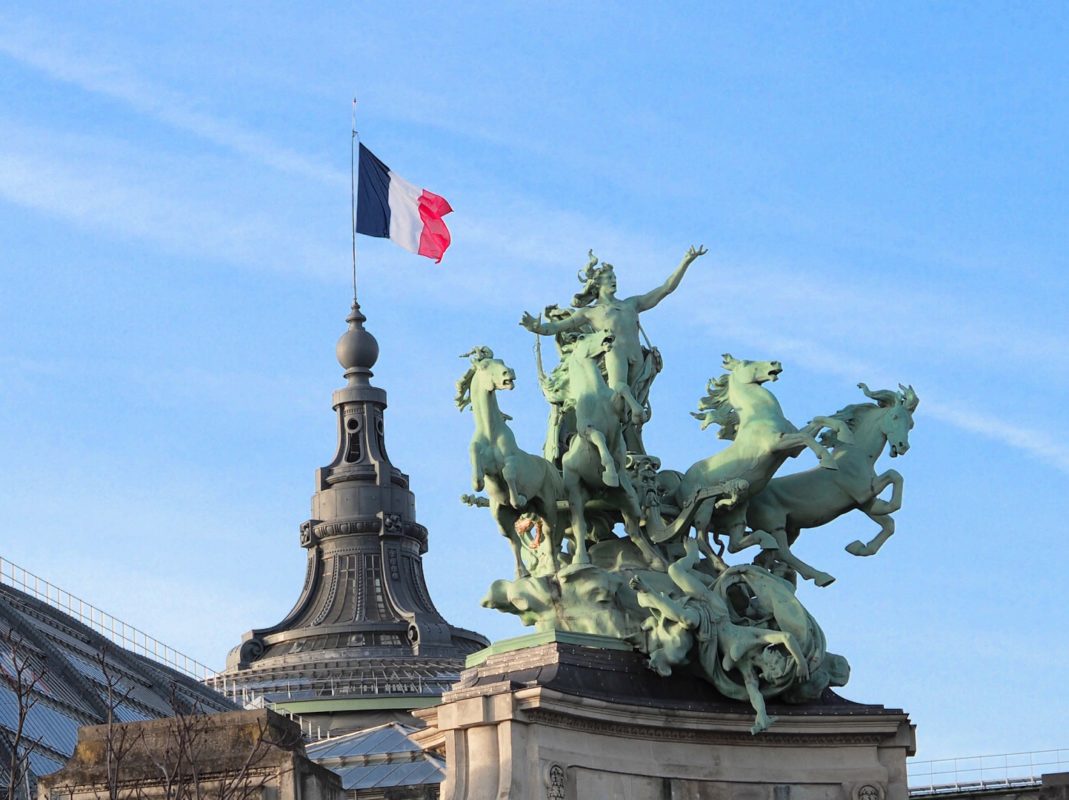 Conversations for an article in the upcoming PV Tech Power issue revealed mixed feelings for a new government roadmap, seeking to bring back upstream “champions” within 10 years.

“Europe lost the battle in the past but there’s a second race coming. We looked recently at the figures and saw cost differences with Asia are now very, very small,” Bett argued.

The director admitted European manufacturing will need scale and an entire supply chain to keep up with Asia. “If we’re not competitive, we’ll have a political dependency on imports,” he said.

Jenny Chase of BloombergNEF was more sceptical. “I don’t think it makes sense to manufacture in Europe … it doesn’t necessarily create the high-tech jobs Europeans want,” the solar analyst argued.

“If people put enough money into it then you can probably do it but solar manufacturing is a pretty tough business to be in…Half the firms I’ve ever written about have gone bankrupt,” Chase added.

At various degrees, the experts agreed that environmentally-friendly products, R&D and a partial refocus on battery making are all avenues European makers can explore to gain advantage.

The full story, featuring the views of Fraunhofer ISE, BNEF and others, will be part of PV Tech Power’s Volume 20, scheduled for publication around September 2019. Subscribe for free now

29 November 2022
PV ModuleTech EMEA in Madrid on 29-30 November 2022 will address the factors underpinning the changing PV module landscape, gathering together all the key stakeholders across the value-chain from module production to field testing. Join us for presentations from the leading players in the sector, clearly identifying the opportunities and challenges set to impact module supply to Europe and the Middle-East over the next few years.
battery manufacturing, emmanuel macron, europe, france, local manufacturing, mip, paris, pv manufacturing, solar manufacturing 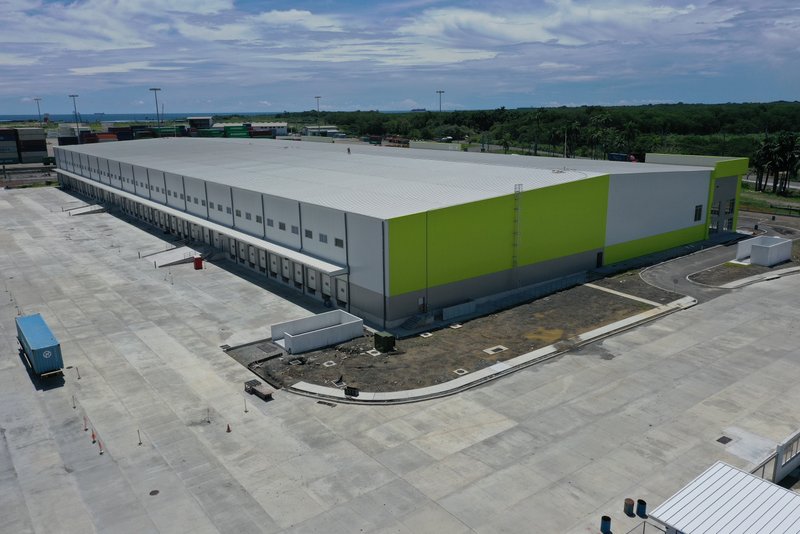