Major polysilicon and solar wafer producer, GCL-Poly has warned investors that it expects to make a net loss of at least RMB 1.5 billion (US$217 million) for the first half of 2020 as market demand and other issues impacted profitability.

GCL-Poly said that net losses would be around double the level of net losses of RMB751 million (US$108.6 million) recorded in the prior year period due to new asset impairments, reduced revenue after the sale of power plants in 2019 from its subsidiary GCL New Energy and foreign exchange losses caused by the appreciation of the US dollar against the RMB for US dollar denominated indebtedness.

Although the company noted that it also experienced an undisclosed decline in the volume sales of solar wafers for the reporting period, GCL-Poly did not discuss the level of ASP (Average Selling Price) declines that impacted producers in the first half of the year.

GCL-Poly has experienced a sharp decline in its materials sector revenue over the last two years, primarily due to the record low polysilicon ASPs and overcapacity in the solar wafer sector. 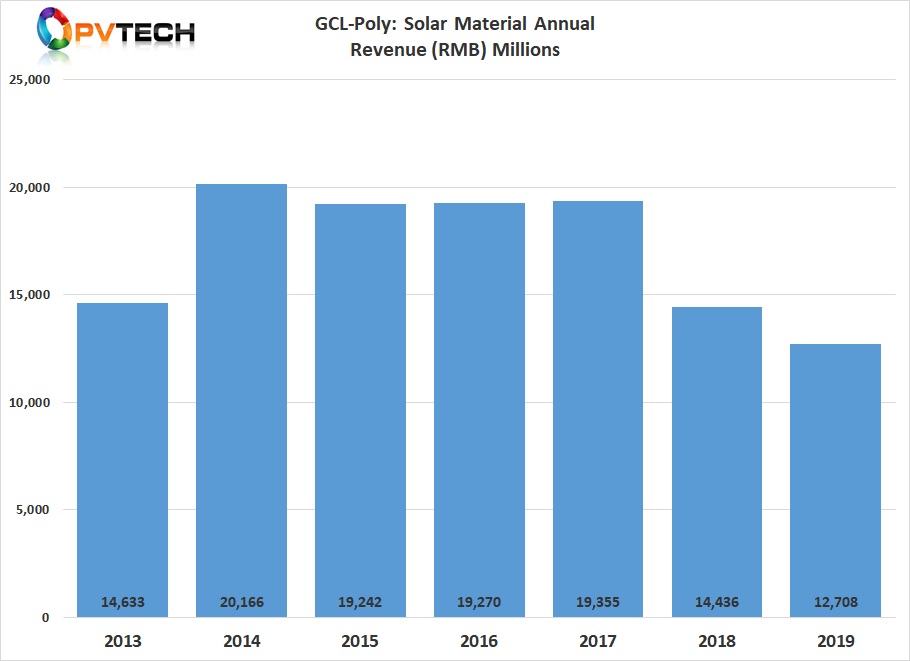 Last week, another major polysilicon producer in China, Xinte Energy Co said the company would make no more than RMB 5 million net profit for the first half of 2020 as ASP’s declined 17.17% compared to the prior year period. Polysilicon ASPs were reported to have been RMB 52.1/kg (US$7.54/kg) (tax exclusive) in the first half of 2020, compared to (US$9.10/kg) in the prior year period. 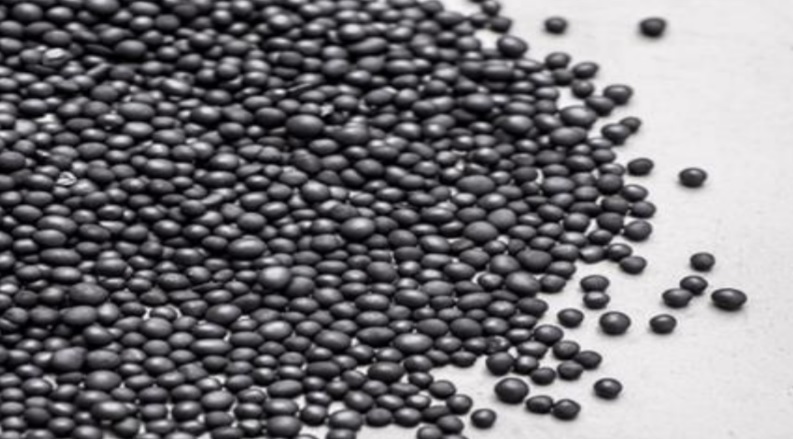 March 9, 2021
GCL-Poly said in a financial filing that its FBR produced silicon had met a number of quality standards in-line with the Siemens process, while in certain parameters outperforming the dense silicon materials.