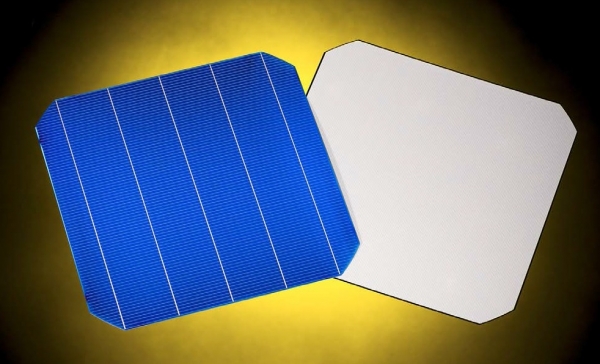 Hanwha Q CELLS' ‘689’ patent is very similar to the ‘215’ patent that the US ITC recently rejected after its investigation into that patent’s claimed infringement. However, Q CELLS has also confirmed it would appeal the US ITC ruling.

As it stands, legal proceedings that challenge the validity of the ‘215’ and ‘689’ patents are pending before the European Patent Office (EPO), while the Düsseldorf Court judgment can be appealed to the Higher Regional Court of Düsseldorf. A separate Australian infringement case remains outstanding.

Dr. Daniel Jeong, CTO of Q CELLS, said: “We are pleased that the Regional Court of Düsseldorf has confirmed what we knew to be true all along. As we eagerly stressed when we filed the lawsuit in 2019, intellectual property laws exist to incentivize innovation and protect those innovations from being unfairly used. The protection of intellectual property rights is of foremost importance for our fast-evolving solar industry to ensure continued development of breakthrough technological innovations.”

Q CELLS had previously indicated that it could include other PV cell manufacturers in future patent infringement cases.

Jeong added, “Also, we cannot ignore the possibility that the accused companies might have applied the ‘689’ patent to their other products. Q CELLS will continue to take all necessary actions including direct litigations as well as industry dialogues, if and when our rights are violated by another party in other regions.”