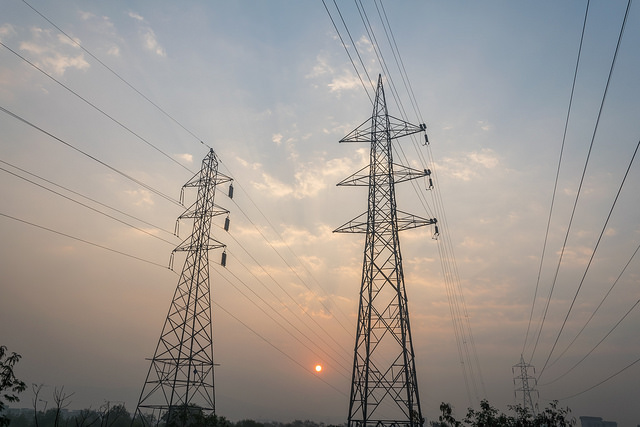 The governments of India and Germany will collaborate on enhancing the Indian grid’s ability to absorb renewable power.

“I am delighted that this relationship between GIZ and India will result in improved market mechanisms and regulations, help us train [staff], to ensure grid stability and integration of renewables into the grid and ensure a safer and secure grid and a grid that can take cyber challenges,” said Piyush Goyal, India’s minister for power, coal, new & renewable energy and mines.

Germany will share knowhow from its Energiewende, during which solar and wind capacity has drastically increased. In the first half of 2017, 35% of the country’s electricity was generated by renewables. It has had some challenges with curtailment to contend with, particularly with wind power but increasingly solar too.

According to a statement from the Indian government, the work will focus on “improving market mechanisms and regulations for integration of renewable energy; advancing technical and institutional conditions in specified target states, regions and on a national level; adding human capacities to handle systemic (strategic, managerial, financial, technical) renewable energies integration in an efficient and effective manner”.

A recent report by the Indian government reiterated its stance that the grid could handle as much as 175GW of variable generation by 2022.