Solar deployment worldwide was 59GW in 2015, according to provisional figures released by analyst firm GTM Research.

This is significantly higher than the numbers published by the PV Market Alliance earlier this week, which put the figure at 51GW for 2015. GTM is also forecasting 64GW for the coming year, among the first of the 2016 predictions published so far this year.

Mohit Anand senior analyst at GTM Research told PV Tech the high figures came from an amalgamation of project installations across the globe, including some unexpected deployments in emerging markets, rather than from one particular country.

However, China, which tallied at 19GW for the year, pushed for a lot of projects to wrap up before the end of the year, bringing in at least an extra 2-3GW that had otherwise been expected for 2016, Anand said.

Anand said that in the middle of the year GTM had forecast the tally for the year to be just 55GW – adding: “At the time we underestimated some of the installations, at an aggregated level, coming together quite strongly in the Asia-Pacific region, led by countries in Southeast Asia. We have had projects move forward in countries like Pakistan and Bangladesh and all of that cumulatively has come together for at least another 0.5-1GW.”

The US, pegged at 7GW, performed more or less the same as expected, despite the huge boon for solar coming from the extension of the investment tax credit (ITC), which is more likely to affect deployment in the coming years. The US share of global PV demand between 2015 and 2020 is expected to increase from an average of 10% to 15% due to the extension.

The other highest performers in 2015 were Japan at 11GW and the UK at 4GW, although both felt the negative effects of feed-in tariff (FiT) cuts. Significant cuts will pull back the UK market by an aggregate of 4-5GW over the next five years, GTM said. Meanwhile Japan’s transition to large auction-based projects, away from the high FiTs for rooftop, will pull back the market by at least 3GW in the coming years.

Latin America was cited as the major disappointment of 2015.

“Given the pipeline that exists in Brazil, with over 2GW contracted, we would have expected a lot more to at least begin construction, if not complete installation within 2015, but nothing has actually started. It is understandable because the economic climate in Brazil has been not only bad, but has worsened over the year,” said Anand.

Meanwhile Mexico’s market, with over 5GW of permitted projects, froze in anticipation of the Energy Transition Law, which was only recently approved.

“The pull back of the FiTs and policy uncertainty and policy exploitation […] cast quite a gloom over the solar climate in Europe so we’ve seen a lot less happen there that what we expected for 2015,” added Anand.

Looking ahead to 2016, FiT cuts in the UK, Japan and China have lowered expectations, although the US and China are still expected to lead installations, with GTM forecasting 64GW of deployment this year.

Meanwhile the Philippines, Pakistan, Bangladesh, Uruguay, Guatemala and Panama will be moving forward and attempting to hit 100MW each.

These latest GTM figures will be finalised by the end of Q1 this year. 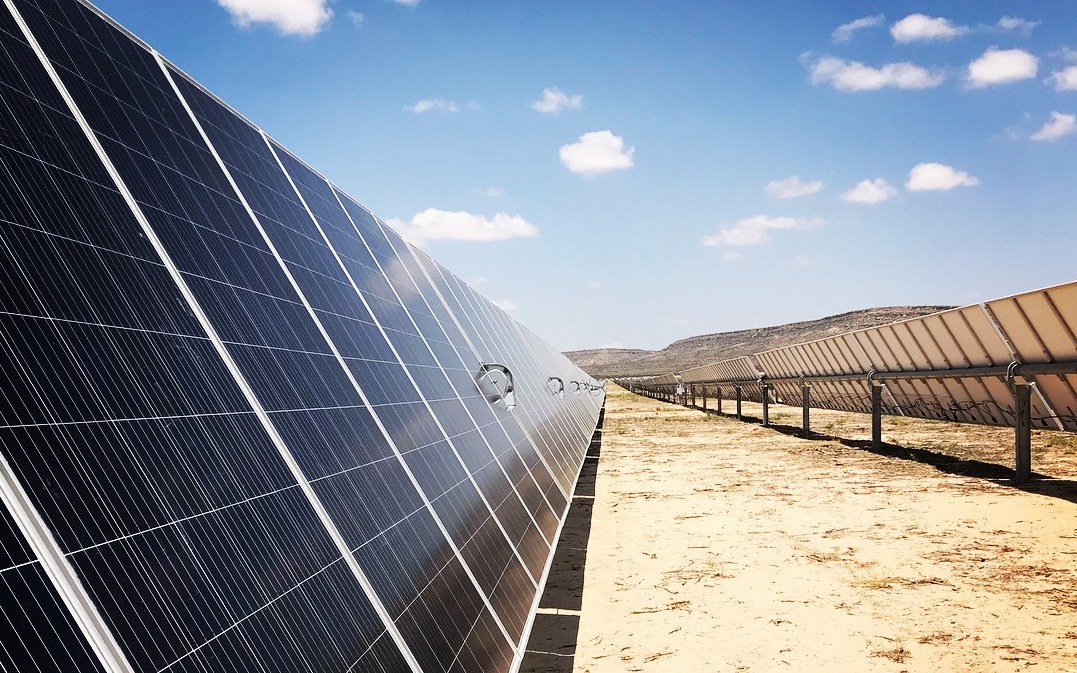 December 17, 2020
Global capital investment on renewables is expected to return to pre-pandemic levels in 2021, with solar PV set to account for the majority of clean energy capacity additions in the next five years, according to IHS Markit Energy Advisory Service. 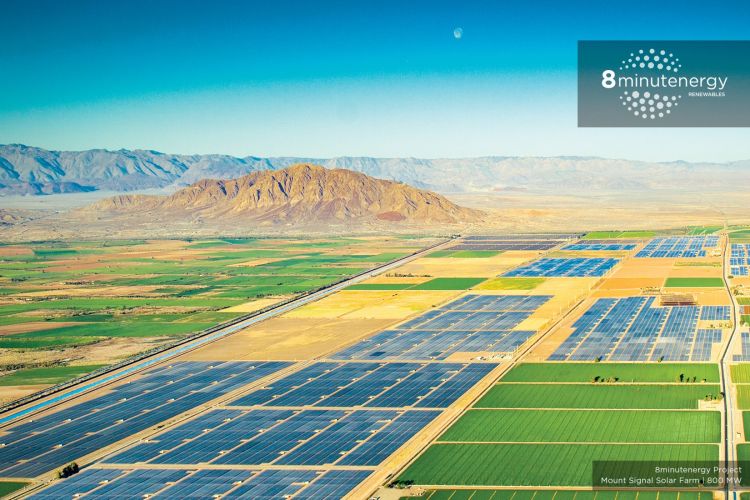 December 13, 2018
US utility-scale solar installs dipped below 1GW in Q3 2018, according to the latest WoodMackenzie US Solar Market Insight Report. 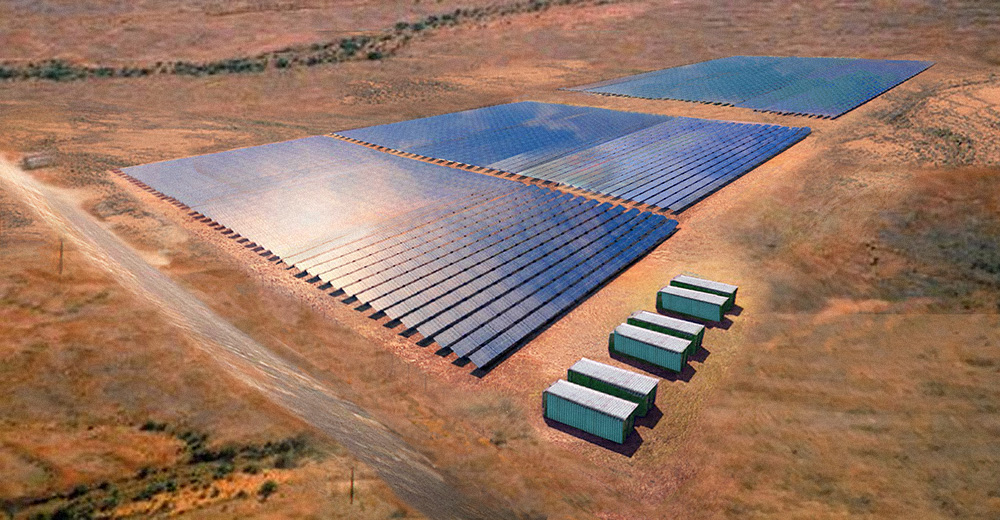 June 19, 2018
Wind and solar could provide half of the world’s energy generation by 2050 on the back of continually declining technology costs, particularly in battery energy storage, according to a new report from Bloomberg New Energy Finance (BNEF). 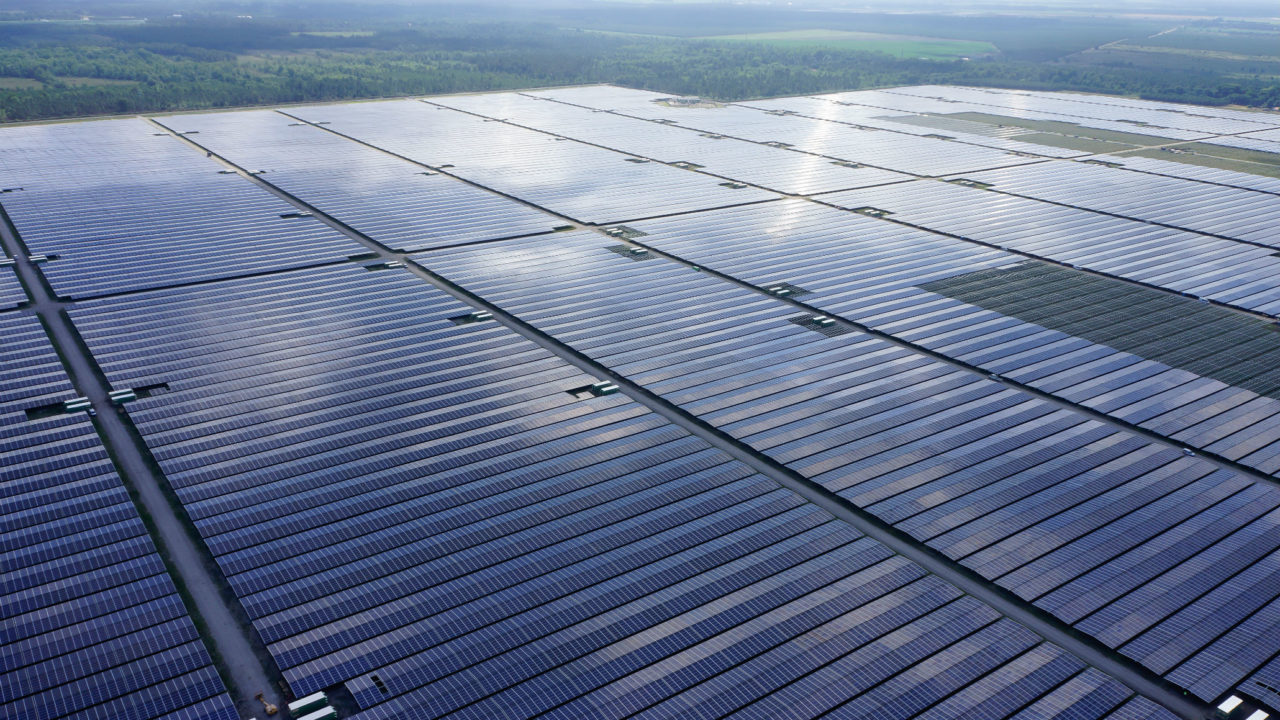 April 13, 2018
Inverter shipments in Europe suggest the continent is braced for another strong period of growth in 2018. 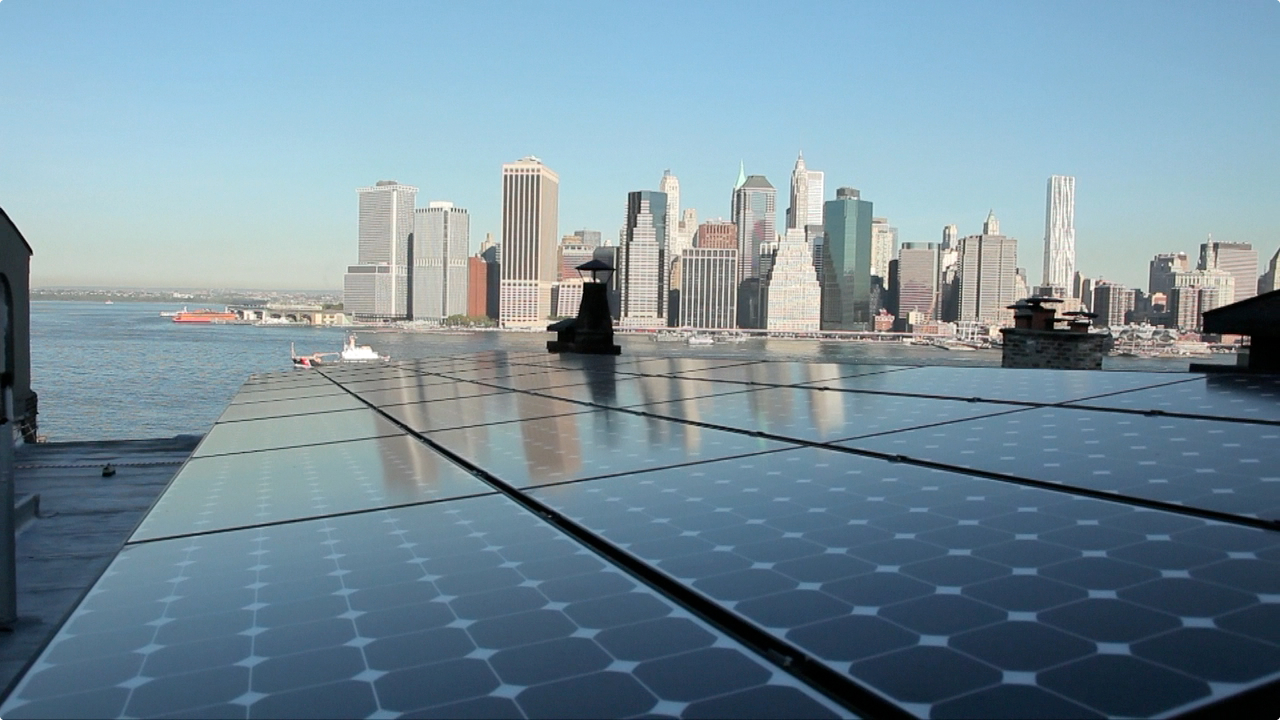 January 23, 2018
The Trump administration's 30% tariff on imports of solar cells and modules will result in modules cost increases of 9-10¢/W in year one, reducing to 3-4¢/W in year four, according to separate analyses by GTM Research and Deutsche Bank. 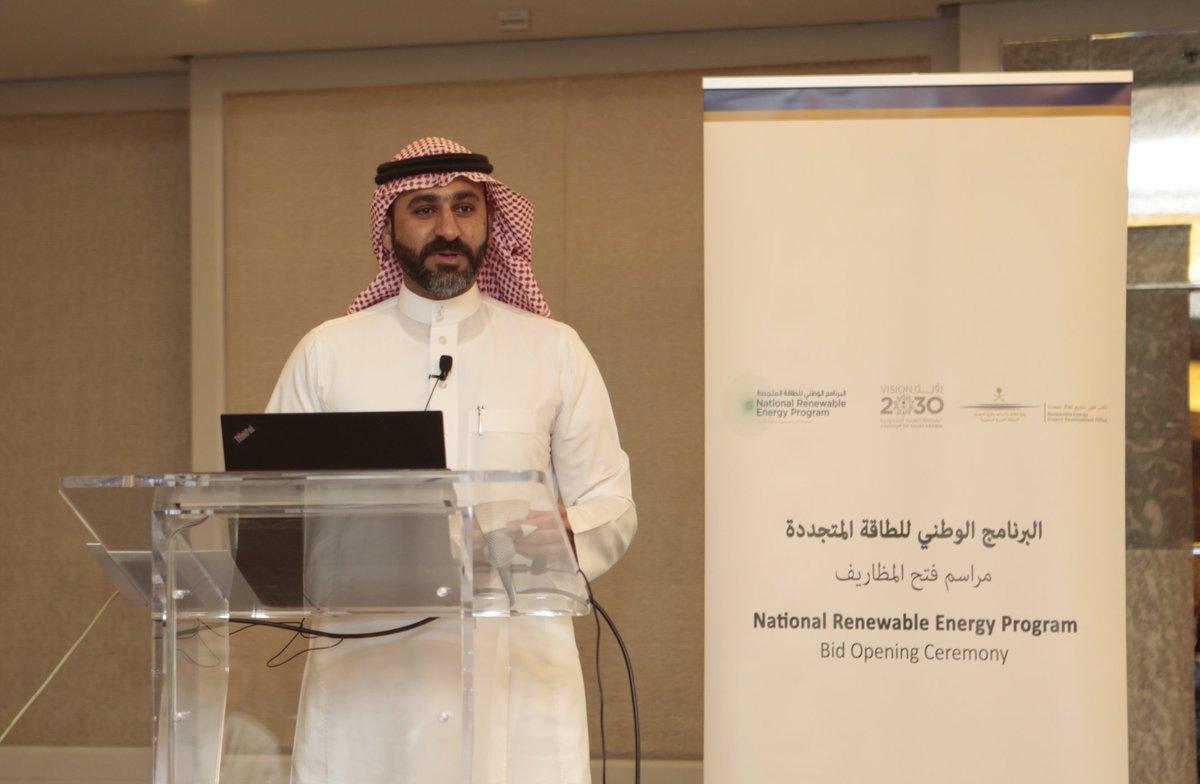 January 8, 2018
Saudi Arabia’s omittance of the lowest ever solar bid from the final shortlist of its 300MW solar tender may have been a measure to restore investor confidence in the future of the market, according to a representative of global analyst firm GTM Research.