Google’s Project Sunroof increases operation to all 50 US states 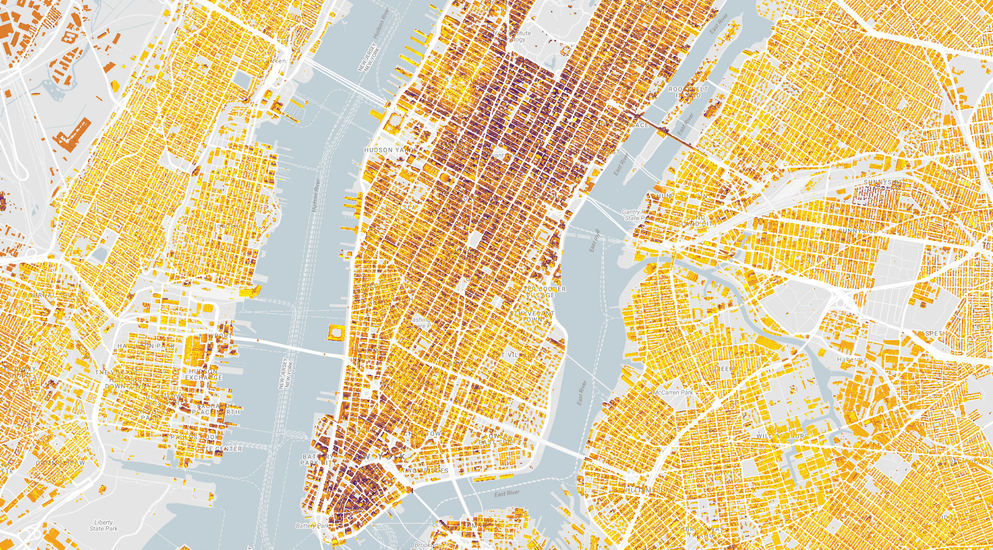 Google announced Tuesday that its online PV appraisal service, Project Sunroof, has now expanded to all 50 US states, with a total of approximately 60 million buildings now analyzed by the program.

The program, which uses imagery from Google Maps and Google Earth, helps calculate the amount of sunlight received by each portion of a roof over the course of a year, using the estimated sunlight to determine energy production using industry standard models for solar installation performance.

Originally started in 2015, Project Sunroof was only available in Massachusetts and Northern California – but the program has rapidly grown over the last two years.

Project Sunroof’s new expansion has revealed new insight into the current state of rooftop solar in the US.

According to the new data, 79% of all rooftops analyzed are technically viable for solar, including 90% of homes in Hawaii, Arizona, Nevada and New Mexico. States such as Pennsylvania, Maine and Minnesota are just above 60% in terms of rooftop PV viability.

27 September 2022
The demand for rooftop solar PV is soaring, driven by falling costs of the technology against energy crises that are gripping countries globally. But while an increasing number of households turn to solar to generate their own electricity, there is now a need for more specialist equipment, technologies and services to ensure the solar transition can reach as many customers as possible. Delivering these is now a major challenge for rooftop solar installers. This webinar will analyse the characteristics of the rooftop solar market, discussing how the products, logistics, installation and servicing of solar systems has evolved in line with consumer demands.
google, project sunroof, rooftop pv, rooftop solar