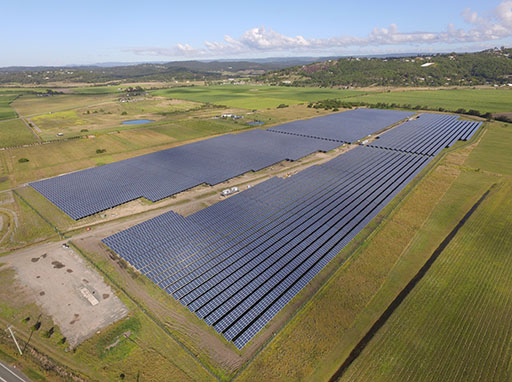 25 July: A 15MW solar project has been connected to the grid by Sunshine Coast Council in Queensland, Australia, making it the first local government in Australia to offset 100% of its electricity consumption with renewables, the council claims.

The solar farm at Valdora is also claimed to be the first solar farm in Australia to operate at 1500V DC and will help to alleviate rising electricity costs.

Mayor Jamieson said: “All power consumed at all of [the] council’s facilities, including our administration buildings, aquatic centres, community and performance venues, as well as holiday parks, libraries, art galleries and sporting facilities, will be offset with energy from a renewable source thanks to this nation-leading project.

“We are the first council in Australia to build and operate a 15MW utility-scale solar farm which will deliver AU$22 million in savings, after all costs, for our ratepayers over the next 30 years.”

Diamond Energy both planned and implemented the project, with support from Downer Utilities and Energex. About 36,000 tree and shrub seedlings will also be planted around the solar farm’s boundaries. 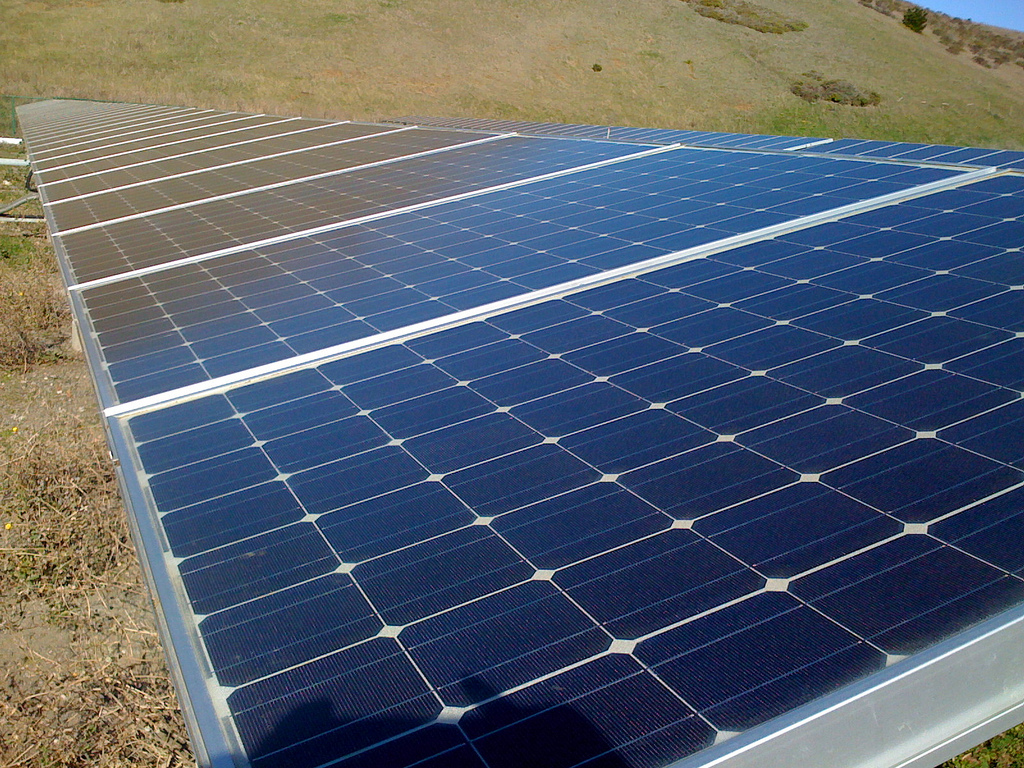 20 July: Spanish PV project developer Gransolar announced that it has achieved, within the expected period, the CAP of the 35.4MW Camargo PV project in Mexico by its client, Balam Fund.

The execution of the PV installation was held over 11 months until COD and included the construction of the 35.4MW installation and the process of connecting the substation to the main network.

Going forward, work will be carried out by Gransolar’s O&M team at the site, with the company set to carry out preventive and corrective maintenance work, spare parts management and regular monitoring.

The installation, which is located in Mexico’s northern state of Chihuahua, obtained its commercial operation date back in May 2017.

By reaching its COD, Gransolar noted that the project: “In short, is [at] the point from which the project becomes an entity that generates income . The point at which the electricity generated is fed to the grid and our customer can charge the energy produced at 100% for each kWh from that date.” 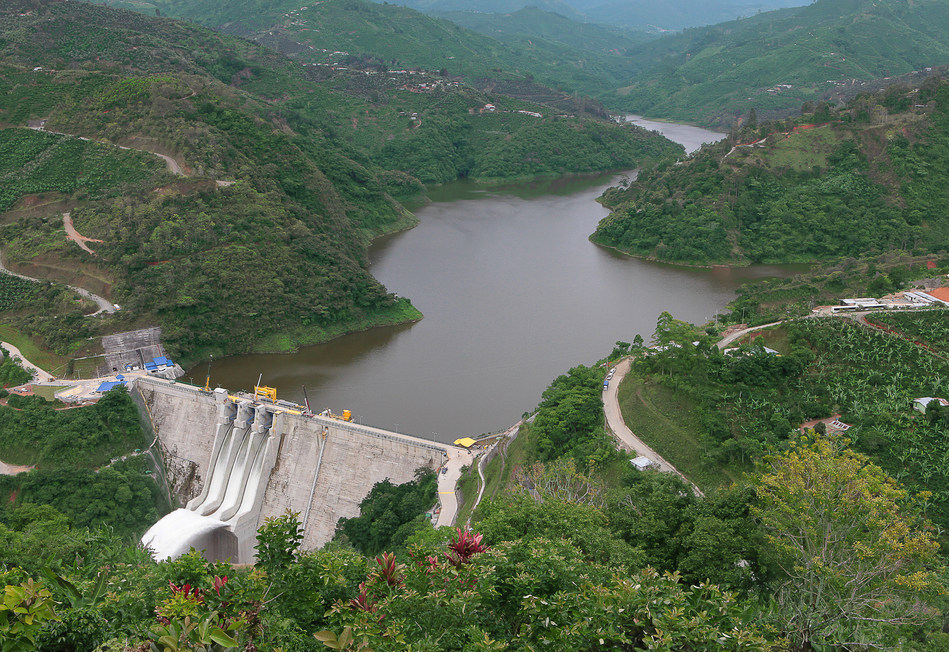 26 July: During the first six months of 2017, 99% of Costa Rica's electricity came from renewable sources, according to data from the National Energy Control Center (CENCE).

In the last 30 years, renewable sources such as wind, geothermal, solar and hydroelectric have been responsible for production of nearly 93% of Costa Rica's energy, but this July they broke their own record.

The nation aims to be the first carbon neutral country in the world by 2021. 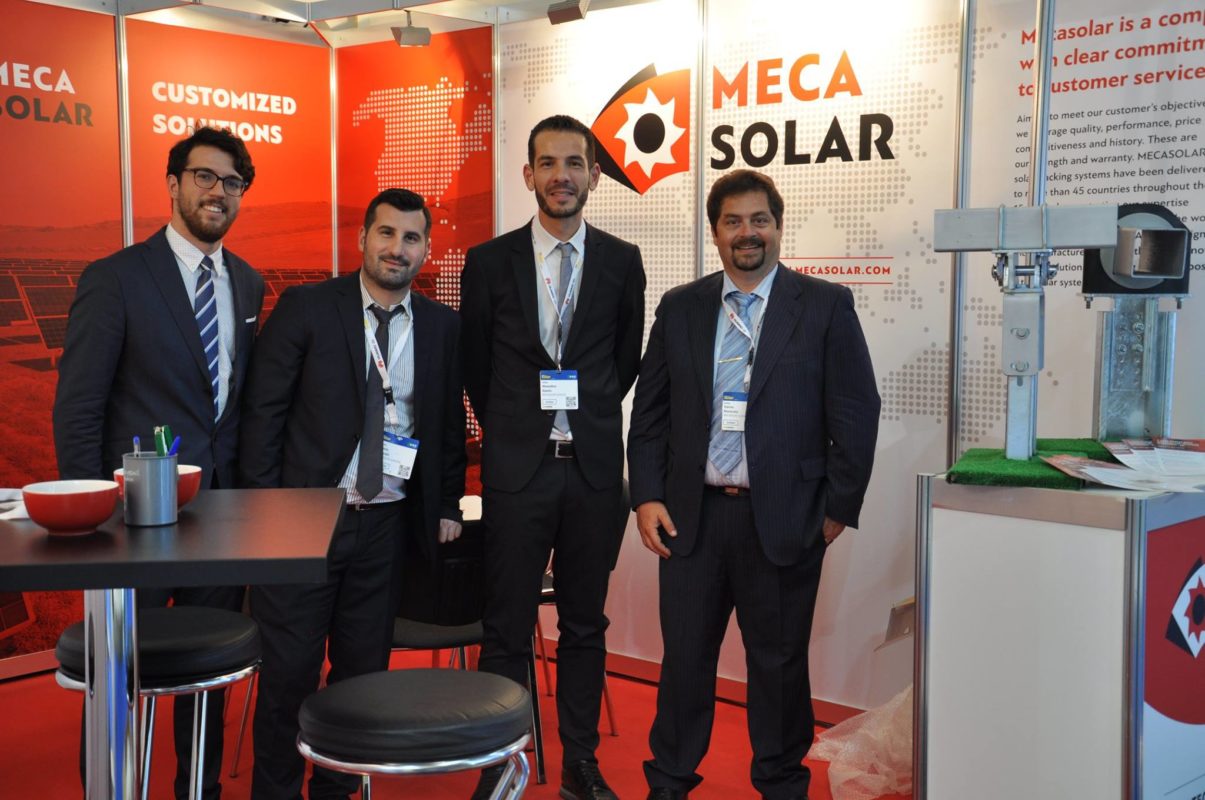 The firm has also established new holding company, Mecasolar Technologies SL., that acquired all operations and property rights, while retaining the Spanish headquarters.

The company has appointed Alexandros Giannis as its new CEO.

Giannis said: “We are all very proud to announce the new structure of Mecasolar and at the same time present our products. They will be promoted throughout our international branches and serve our current pipeline target of 500 MW for 2017.”