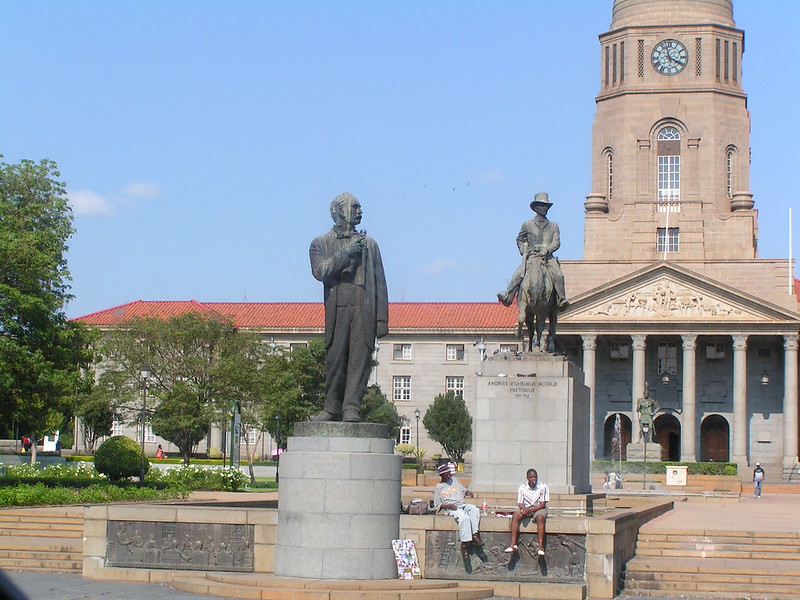 South Africa’s renewables sector has trumpeted the end of a years-old legal challenge by the coal lobby to nix more than 2GW of power purchase agreements (PPAs) between solar and wind developers and beleaguered state utility Eskom.

The case, brought by the Coal Transporters Forum (CTF), argued that the National Energy Regulator of South Africa (NERSA) had failed to approve a mandatory authorisation for PPAs signed in 2015 in the utility's fourth renewables procurement.

The group also wanted to prevent the completion of deals with three independent power producers (IPPs) that were unsigned when the legal complaint was launched.

South Africa’s Supreme Court of Appeal dismissed the case on 30 January, judging that the national energy regulator and the government had followed all correct procedures before finalising and signing the PPAs. The timeframe to petition for leave to appeal has expired, finally closing the door on the case.

“The CTF legal challenge was launched on the basis of arguments which had no legal basis and which demonstrated little appreciation of government’s clear commitment to achieving a more diverse energy mix that would build national energy security while also addressing national climate objectives and achieving local economic development,” he said.

CTF must cover the legal costs of Eskom, NERSA, the government and the IPP respondents.

South Africa's renewables procurement programme has had a bumby ride since its inauguration in 2011. In early 2019, the government revealed it was mulling reopening and renegociating 20-year PPAs signed  between 2011 and 2013, the first phases of the country’s renewable programme, to ease Eskom's financial burden. In October, it reportedly offered IPPs the option of voluntarily reducing their agreed electricity tariff in exchange for deal extensions.

Debt-plagued Eskom is the country's sole power utility and generates roughly 90% of South Africa’s power. As the nation endures its worst ever energy crisis, Eskom has resorted to extreme load shedding over the past year.

Plans are underway to split the utility into three entities – generation, transmission and distribution – to boost efficiency and reduce corruption.