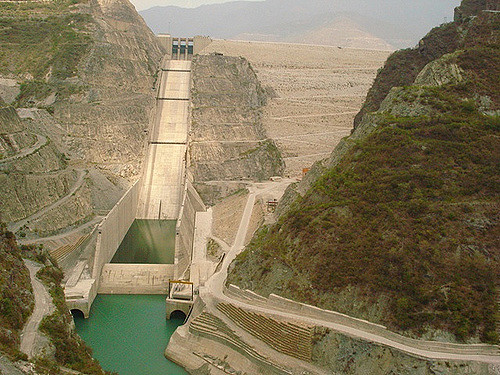 The news was reported by Indian outlet The Hindu, which was then posted on the Andhra  Pradesh government website last Friday. The project would be located at Pinnapuram village in Panyam mandal of Kurnool district.

Tim Buckley, director of Energy Finance Studies, Australasia at Institute for Energy Economics & Financial Analysis (IEEFA), told PV Tech that India also has plans for a 500MW pumped storage facility in Tamil Nadu, while central government-run entity THDC is working on a 1GW pumped storage project in Uttarakhand on the Tehri Dam reservoir, one of the highest dams in the world.

India is near to 24GW of solar deployment according to recent government figures and it has a multi-gigawatt pipeline of tenders that should continue to accelerate PV deployment in the coming years, hence the need for a focus on grid balancing. India is also working on Green Energy Corridors to transmit renewable power from resource rich states to regions with high power demand, alleviating stress on the grid.

The Greenko project would be spread across roughly 1,930 hectares and it must be complete within four years or else the land would be returned to the state government, said The Hindu article.

Kurnool, where Greenko’s project will be located, is already home to a 1GW solar park in which capacity was built by several developers: Greenko, SBG Cleantech, Adani and Azure Power.

Greenko was ranked 7th in terms of solar projects commissioned in FY2017/18, according to the latest India Solar Map by consultancy firm Bridge to India.