Technologies to help tackle grid congestion could double the volume of solar and wind deployed by 2025, according to a new study.

The study – undertaken by the Brattle Group on behalf of the WATT Coalition – identifies how three Grid-Enhancing Technologies (GETs) could boost the technologies, using the Southwest Power Pool (SPP) grid as an illustrative case study.

It found that renewables curtailments in Kansas and Oklahoma are likely caused by transmission congestion and that the three GETs – Advanced Power Flow Control, Dynamic Line Ratings and Topology Optimisation – could enable the two states​ to integrate 5,200MW of solar and wind generation currently in interconnection queues by 2025, with this being over double the development possible without the technologies. ​

​Indeed, in a scenario without GETs 2,580MW of wind and solar is deployed by 2025, a difference of 2,670MW when compared to the GET scenario.

On a national scale, GETs could cut carbon emissions by 90 million tons per year, double the amount of renewables that can be integrated prior to building large-scale transmission lines​ and create US$5 billion in yearly energy savings. Additionally, 330,000 local construction jobs and 20,000 high-paying operation jobs could be created by the implementation of the technology.

​In order to enable the benefits of the technologies, the study has released several legislative and regulatory recommendations, one of which being that renewable developers should be allowed to request and have GETs offered as a least-cost solution to connect to the grid.

​Federal infrastructure stimulus should invest in the technologies, the study also said, as well as recommending that the US’ Federal Energy Regulatory Commission (FERC) act to require GETs be considered in transmission planning.

FERC should also create incentives for GET deployment which the study described as “currently broken due to the cost-recovery business model for transmission in the United States”.

Rob Gramlich, executive director of the WATT Coalition, said the report shows how active management of the grid can deliver “more clean power over the existing network”, adding that the technologies are “proven, and small adjustments to regulations will lead to widespread
benefits”.

“The value to the climate and the economy is too large to leave on the table.” 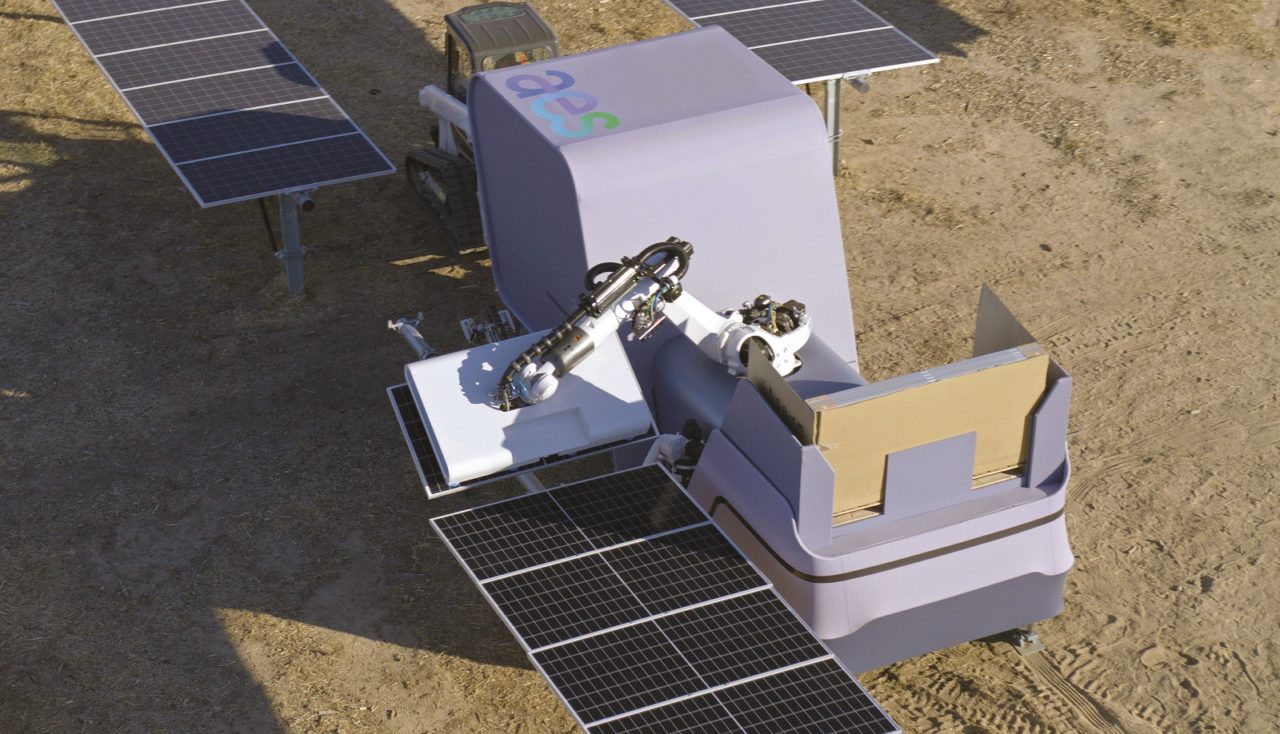 June 1, 2022
Late last year AES Corporation unveiled the Atlas, an automated solar deployment robot the company claimed to be a first of its kind. Here, AES gives PV Tech the full story of its development.