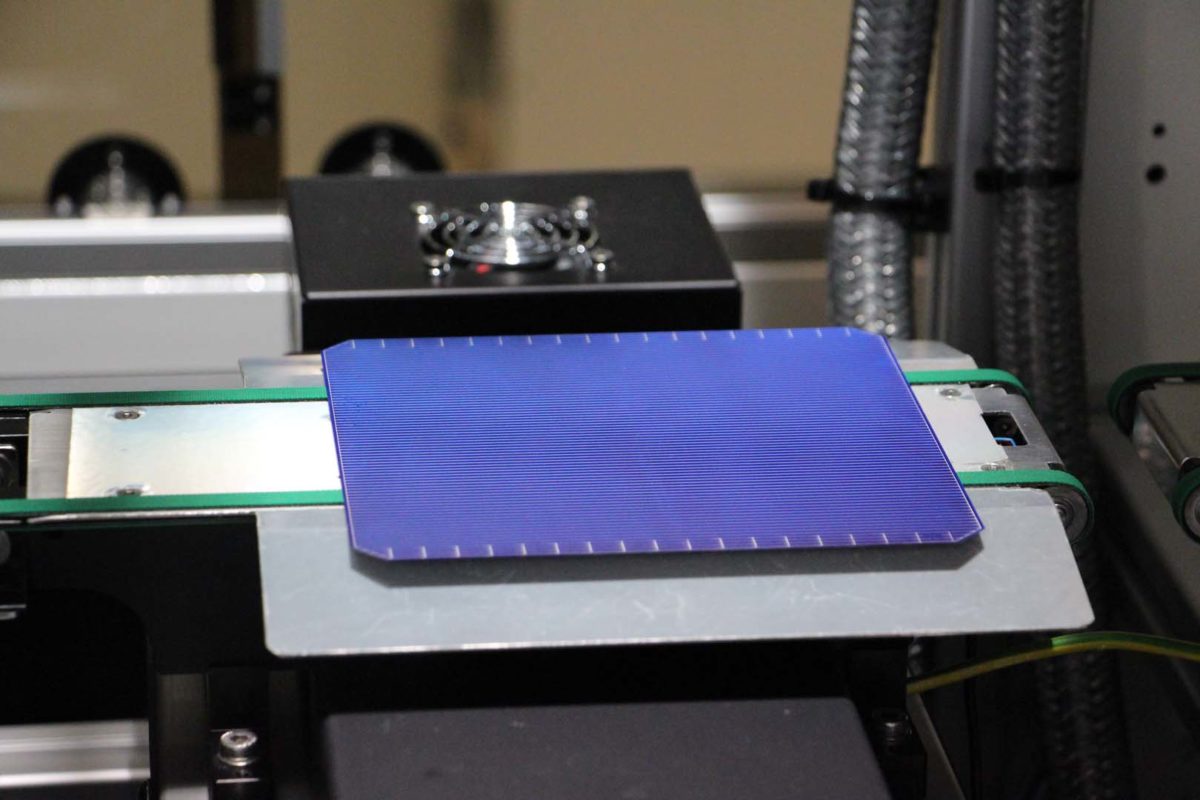 Hevel noted that the cell efficiency was measured under standard testing conditions in-house and not verified by a third party.

The company also noted that it was in the final stage of pre-commissioning its solar module manufacturing plant in Novocheboksarsk after deciding to switch from a-Si thin-film production to high-efficiency HJ technology.

The switch, which was announced back in June 2016, would provide a nameplate capacity of 160MW, according to the company.

Hevel’s HJ modules are expected to be used in downstream PV power plant projects in Russia. The company claimed a project pipeline of around 500MW, which includes grid connected and off grid PV plants.