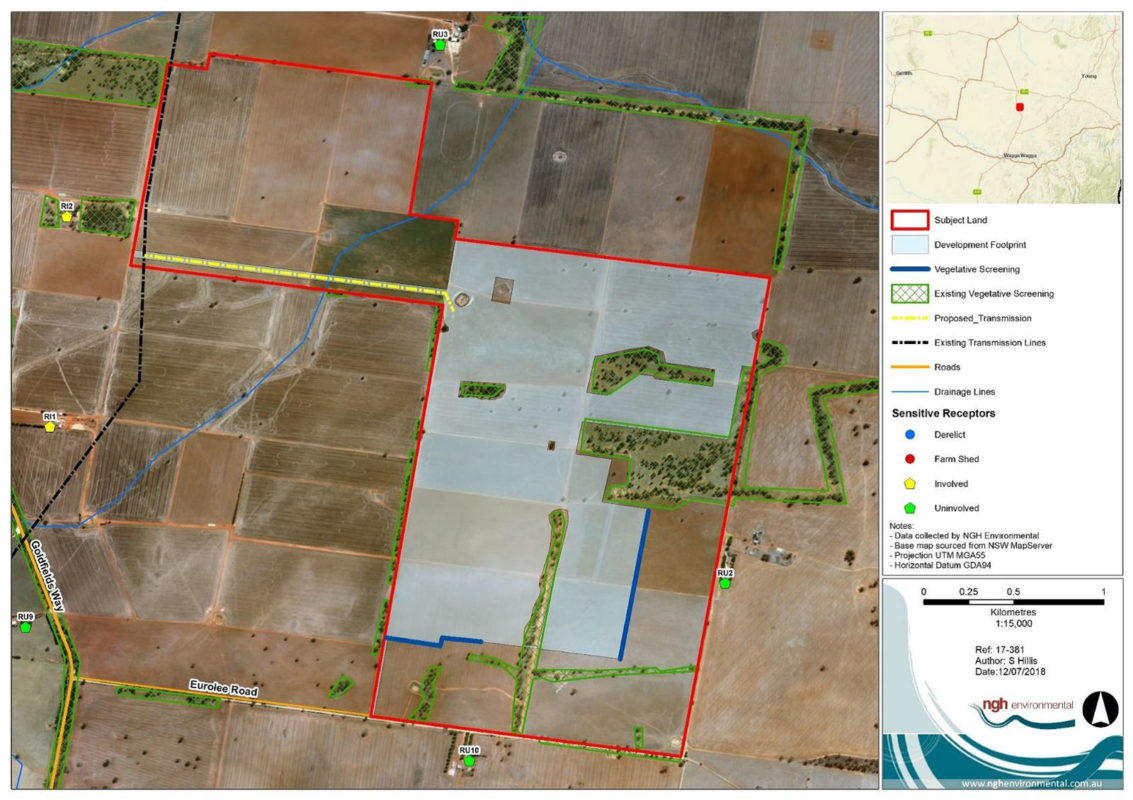 The firm, which has now executed a grid connection agreement for the project, intends to link it to Australia’s grid via an already up-and-running 132kV power line.

The EPC kick-off emerges six months after Sebastopol was given the all-clear by NSW’s Minister for Planning, marking the first such approval for Ib Vogt in the Australian state.

At the time, the German firm explained the solar park would include a 100MWh battery storage system at the site, located 17 kilometres to the south of the town of Temora.

According to the project’s dedicated website, Sebastopol will feature single-axis tracker PV panels mounted on steel frames, to ensure sheep can continue to graze undisturbed at the location.

The utility-scale scheme is the latest to mark progress in NSW, a solar hotspot where industry issues became a key electoral talking point ahead of state polls held in March.

Over the past two months alone, the state has witnessed the proposal of a 700MW/100MW solar-plus-storage project, the signing of a Kellogg’s-backed PPA for a 110.9MW PV scheme and the near completion of a 255MW university-powering project.

For Ib Vogt, the Australian moves come as the firm notches up progress nearer its European home base, including the planning nod for the Netherlands’ self-styled largest PV project to date.