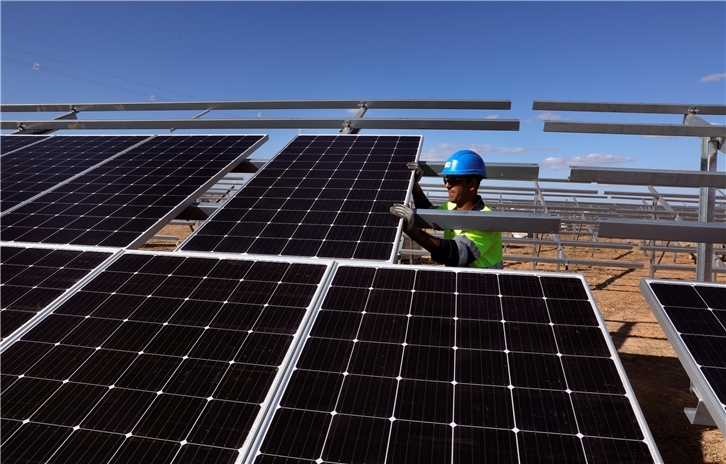 Iberdrola has cracked into the Australian market with the official announcement of a 320MW wind-solar hybrid in South Australia, set for co-development alongside Ireland’s DP Energy.

Construction is set to commence in mid-2020 and take 18 months. DP Energy will work on construction and commissioning while Iberdrola will ultimately own and operate the facility.

The Spanish energy giant told Bloomberg in November that it was targeting AU$500 million (US$345 million) of renewable investments in Australia, kicking off with the now-named Port Augusta Renewable Energy Park.

DP Energy’s chief executive officer Simon De Pietro said that it was “exciting” that Iberdrola picked the hybrid project for its maiden project in Australia.

“We are delighted to have partnered with Iberdrola on this project,” he said. “The company is a global energy leader with a track record of 31GW of renewable capacity, amongst other activities.”

Development approval was granted to the project in 2016, after Cork-based DP Energy acquiesced to reducing the number of wind turbines to 50 from 59.

The Irish firm said it is currently developing utility-scale solar projects in Canada, as well as offshore and onshore wind in its native Ireland.

The project is the second major company milestone for Iberdrola so far in 2020. The firm announced the completion of Europe's “largest” solar park, the 500MW Núñez de Balboa solar farm in Spain, on 2 January.