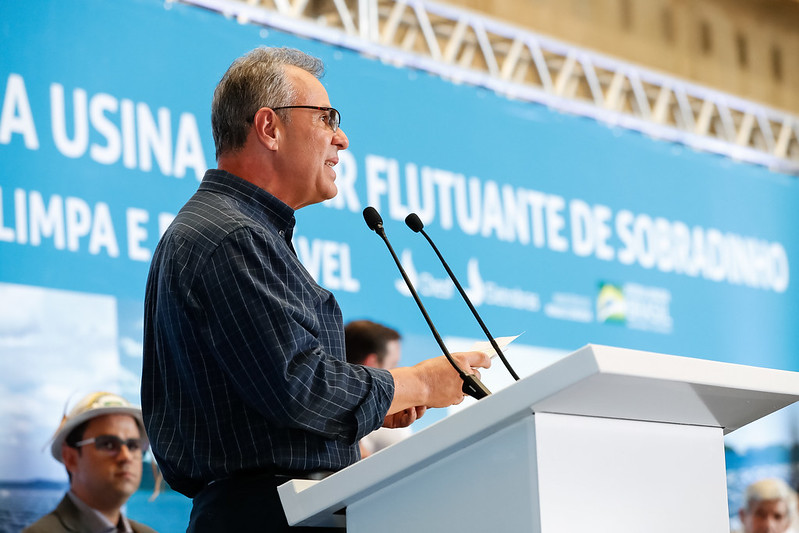 The global COVID-19 crisis has pushed gigawatts-worth of solar bids into administrative limbo in one of Latin America’s most buoyant markets, with tenders cancelled without new dates yet in sight.

Brazil is to “indefinitely postpone” a host of solar-friendly auctions including a renewables-only exercise (A-4) and a tender also open to non-renewable sources (A-6), the country’s Energy Ministry announced in a decision released Monday.

The move brings a setback for the nearly 800 solar projects tabling bids for the A-4 auction, scheduled on 28 May 2020 before the COVID-19 pandemic hit. As it emerged in January, a whopping 28.66GW of PV schemes had come forward (see table below) for A-4 contracts, over half of the total 51GW.

Source: Figures for A-4 bidding volumes from energy regulator EPE

For Brazil’s A-4 renewable auction series, the pandemic-driven delays of 2020 mark a bleaker turn of events after an upbeat 2019. The average PV tariffs of BRL67.48/MWh (around US$17.5/MWh) at last year’s exercise were seen, at the time, as a global milestone.

At the time, observers described the BRL67.48/MWh solar figure as the cheapest tariff ever scored by any energy technology in the world’s history. Brazil’s feat was however shortlived, as Portugal’s solar-only auction delivered an even lower €14.76/MWh (US$16.44) one month later.

Brazil’s auction cancellation – a decision signed by Energy minister Bento Albuquerque, who tested positive for COVID-19 on 18 March – extends to this year’s A-6 tender, designed to have non-renewable and renewable sources compete for the same lot of government contracts.

Last year had been the first where solar was allowed to take part, an inclusion made possible by the government of president Jair Bolsonaro. PV players responded by tabling 29.7GW of bids, going on to score cheaper tariffs than any other energy source when the A-6 results emerged last October.

Brazil’s three-year plan – drawn up prior to the COVID-19 outbreak – was to hold an A-4 auction in the first half of 2019, 2020 and 2021, following with an A-6 exercise in the second half. How the timetable will be redrafted after the “indefinite” delay announced this week remains unclear.

The onset of the COVID-19 crisis finds Brazilian solar after a year when it enjoyed the unreserved support of its federal government. The A-6 inclusion aside, Bolsonaro’s administration acted to enlist PV for a major water transfer scheme and defied regulator Aneel to block a solar tax.

The president himself, already a contested figure before the global pandemic, has come under intense criticism over his handling of the health emergency. His claim that “Brazilians never catch anything” last week, as virus cases neared the 5,000 mark nationwide, added to the controversy.