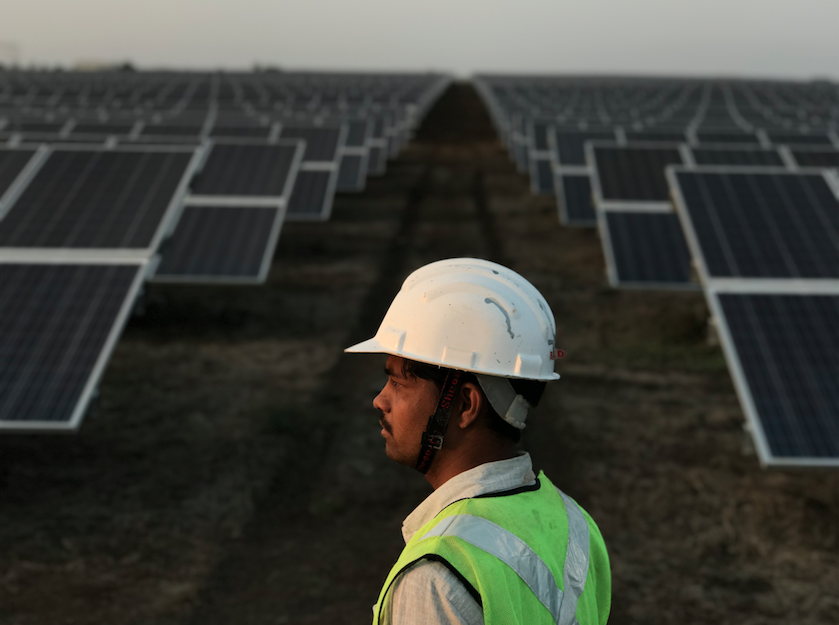 Continuing a gargantuan tender spree, Solar Energy Corporation of India (SECI) has issued a notice of interest for 500MW of PV projects in Tamil Nadu, 750MW in Rajasthan, and several solar-plus-storage offerings in Jammu & Kashmir.

The issuances come alongside 400MW of floating PV tenders in Tamil Nadu (250MW) and Jharkhand (150MW).

SECI invited bids for 500MW of grid-connected standalone solar PV capacity in the southern state of Tamil Nadu. A Request for Selection (RfS) document will be available from 15 March.

Meanwhile, the RfS for 750MW of standalone projects in the northern state of Rajasthan will go up on 19 March. A PV auction recently completed in Rajasthan attracted lowest bids of 2.48 rupees per unit.

SECI is also hoping to procure 2MW of solar PV across two army posts at Siachen and Parapur in Jammu & Kashmir at the far north of the country. The RfS will come online from 11 March.

Finally, bids have been invited for two solar-plus-storage projects in the Leh and Kargil regions of Ladakh, which is also part of Jammu & Kashmir state. Each project will have 7MW of solar PV combined with 21MWh of battery energy storage systems. Full details will be released on 15 March.

Last week, SECI also announced plans for huge tenders across the country with various combinations of solar, energy storage, wind and hybrid concepts, followed by a 1GW in the northeastern states.