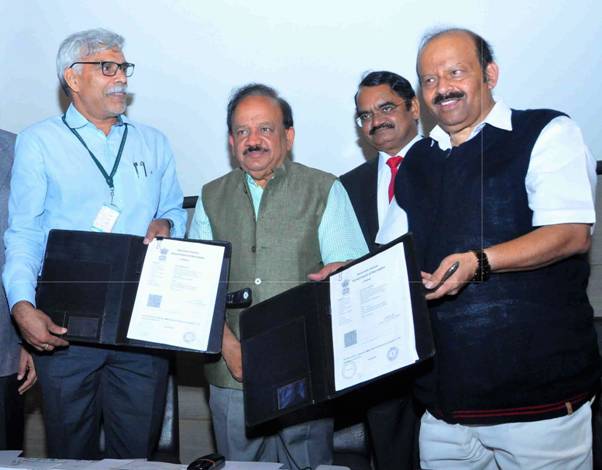 An Indian clean energy firm hopes to bring down the cost of lithium-ion cell manufacturing below INR15,000 (US$222) / kWh and create batteries for rooftop solar with a 25-year lifespan, by setting up a manufacturing facility in the southern state of Tamil Nadu.

Two research institutions and local developer Raasi Solar Power have signed a memorandum of understanding (MoU) for a technology transfer that moves India a step closer to having its first lithium-ion cell manufacturing facility.

The South Asian country until now has mostly drawn interest in battery assembly manufacturing and little on the cell side. This has led to Indian firms sourcing lithium-ion batteries mostly from China, Japan and South Korea among others. However, Indian power minister R.K. Singh recently chaired a meeting with battery-based energy storage manufacturers calling on them to set up manufacturing units in India.

While India’s large-scale stationary energy storage sector has been temporarily stunted by policy U-turns and tender cancellations, it has thriving deployments of storage in telecoms towers and ATMs among other smaller scale applications across the country. A government release said that India is one of the largest importers of lithium-ion batteries, having brought in nearly US$150 million worth of such batteries last year.

Meanwhile, CSIR-CECRI has set up a demo facility in Chennai to manufacture prototype lithium-ion cells and a government release said this has the potential for mass production. Raasi Group plans to use this technology to set up the battery cell fab in Krishnagiri district of Tamil Nadu.

C. Narasimhan, chairman and managing director of Raasi Group, said: “We want to bring down the cost of cell manufacturing below INR15,000/kW to replace lead acid battery. We also have plans to make lithium-ion battery for solar rooftop with life span of 25 years to make it affordable enough to drive the photovoltaic segment.”

Minister for Science and Technology Dr Harsh Vardhan said: “Today’s development is a validation of the capabilities of CSIR and its laboratories to meet technology in critical areas to support our industry, besides other sectors. It will give tremendous boost to two flagship programmes of prime minister Narendra Modi – increasing the share of clean energy in the energy basket by generating 175GW by 2022, of which 100GW will be solar and the second, [the] National Electric Mobility Mission, to switch completely to electric vehicles by 2030.”

Vardhan highlighted that the project was in line with Modi’s ‘Make in India’ vision, which seeks to boost domestic manufacturing across all industries in India.

Dr Rahul Walawalkar, president and MD of Customized Energy Solutions (India) and an executive director of the India Energy Storage Alliance (IESA), has previously told Energy-Storage.News that where India has struggled to maintain competitiveness with China in the solar PV manufacturing space, it could compete in battery storage manufacturing if it moved fast.