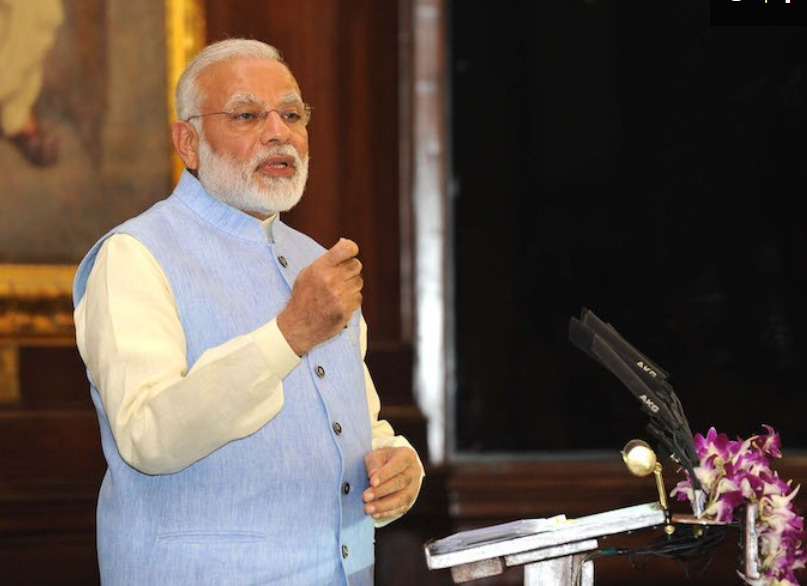 India’s Goods and Services Tax (GST) Bill was enforced on 1 July bringing in a 5% tax on solar PV modules, but there is still uncertainty around taxes on other solar equipment, according to consultancy firm Bridge to India.

The long-awaited tax reform gathers Indian taxes under one umbrella to stop inefficiencies in the system such as 'tax-on-tax' when various goods pass in between different states. It also seeks to prevent tax avoidance.

New Economic Era for India: GST embodies the principle of "One Nation, One Tax, One Market" & unifies the country's economy #1TaxBenefitsMax

However, Bridge to India has said that, other than for PV modules, there is still confusion over what level the tax will be set at for inverters, mounting structures and other capital goods.

Jasmeet Khurana, associate director, consulting at Bridge to India told PV Tech: “Unless there is a notification to that effect the confusion will persist.”

Bridge to India called four inverter suppliers working in India today and found an alarming level of conflicting understandings of the GST rules. Of the suppliers contacted, two said the GST rate for inverters was 18%, another said it was 5%, while a fourth supplier said it was 5% for end-users and 18% for EPC companies.

In its latest weekly update, Bridge to India also said: “In the absence of any specific notification for solar projects, GST rate varies from 18% for capital goods such as inverters and module mounting structures to 28% for cables and batteries.”

Some of the confusion stems from certain components like transformers apparently being taxed at a lower rate for solar but being slapped a higher tax when used in other non-solar applications.

The Ministry of new and Renewable Energy (MNRE) and Ministry of Finance are understood to be working on a resolution.

Bridge to India forecasted that if all solar components are taxed at 5% then there will be an overall 3% net increase in project EPC costs. However, if the issue is not resolved then this increase in EPC costs could be doubled to 6%.

While the GST was anticipated to have a sizeable impact on the PV industry, it became a controversial topic last May when an official announcement was released stating that all solar equipment would be taxed at a jawdropping 18%, but this was later clarified to be at just 5%.

At the time, Bridge to India said: “The revised rate structure will not have any material negative impact on the industry because of the buffer afforded by sharp fall in equipment costs.”

However, the consultancy has now said that global solar module prices are firming up in this quarter due to the extension of the solar feed-in tariif (FiT) deadline in China.

Bridge to India added: “GST comes at an unfavourable time for the sector. We expect project delays and cannot rule out the risk of litigation between project developers and Discoms over sharing of the additional cost burden. Adverse impact will also be felt in the rooftop solar market, where we expect market activity to slow down in the near future.”

Since then, the issue has clearly not been resolved either within the industry or at the MNRE and Ministry of Power.