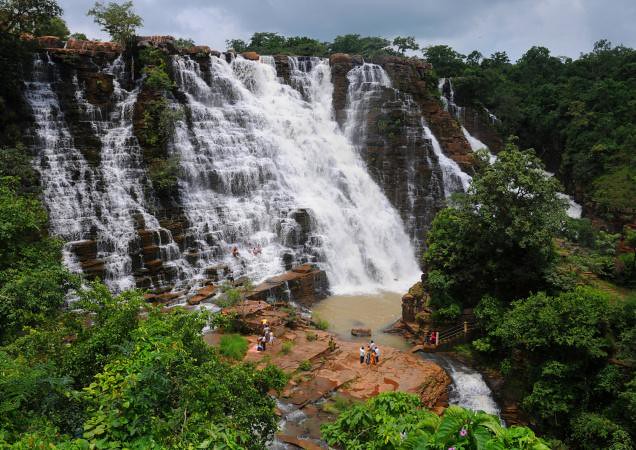 The project will be contracted to South Eastern Coalfields Ltd, CIL’s largest subsidiary, for 25 years.

CIL has pledged to become a “net-zero energy company.” According to the miner’s estimates, it will need to establish 3GW of solar energy to cover 4.5 billion units of power annually.

Developers and EPC contractors interested in the project must submit a proposal before 3pm on 25 November.  It should outline the project timeline, grid integration, provisioning and location of land, water availability and transmission corridor.

A meeting to discuss details with prospective project partners will be held three days later at CIL headquarters in Kolkata.

CIL produced 607 million tonnes of coal in the financial year that ended in March 2019.

Information about the tender can be downloaded from the CIL tender website.