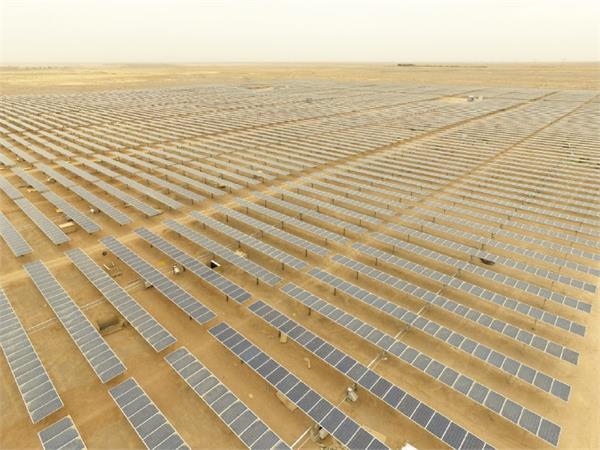 Iranian investment conglomerate Ghadir and an unnamed partner from Greece have brought a 10MW solar PV plant into operation in the Isfahan province of Iran, according to the country's Renewable Energy and Energy Efficiency Organisation (SATBA).

This is the largest PV project in Iran to date costing IRR600 billion (US$18.5 million).

German firm Athos Solar had already completed the first ever large-scale projects in Iran in February, with two sites of around 7MW capacity each near the capital, Tehran.

The Ghadir plant, which took seven months to construct, includes 39,000 solar panels and a number of trackers. More than 150 jobs were offered during the construction stage, with 10 jobs created for the operations stage.

A 20-year power purchase agreement (PPA) was signed with a guarantee from SATBA.

There are now also plans for a second 10MW site to come up near to the existing plant.