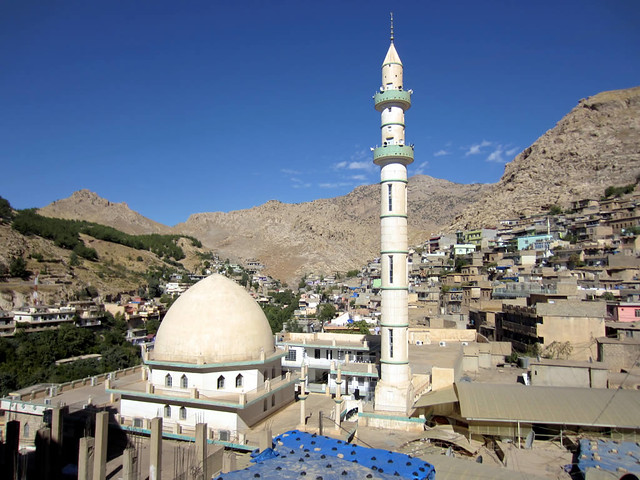 Iraq's Ministry of Electricity has launched a first-round tender for 755MW of PV capacity by inviting solar companies to participate.

The projects across the five provinces of Babel, Wasit, Karbala, Al-Muthanna and Diwaniyah are expected to be completed by the end of 2020. The Ministry will also provide logistical, technical and legal services for other sites in southern and western Iraq, according to a Ministry statement.

The Ministry also stated its aims to become a global centre of renewables and even raised hopes of setting up local manufacturing on top of PV deployment.

Iraq has also signed agreements with Siemens for the German firm to develop the electricity sector in Iraq, which has been hit with unreliable power supply since the Iraq War, with many failed attempts to revitalise it since. The map will develop a comprehensive concept for the electricity sector in Iraq across production, transport and distribution.

According to the Regional Center for Renewable Energy and Energy Efficiency, Iraq's total primary energy consumption is for 90% based on petroleum, and the rest is supplied by natural gas. As one of the world's key oil producers, this is Iraq's first attempt to diversify its energy mix.

Solar activity in the coutry until now has mainly focused on refugee camps, with Atmosfair, for example, planning to build an energy storage system and PV project in Mam Rashan, a refugee camp in the Dohuk district of northern Iraq. UNDP has also supported 5MW of household solar in Najaf in central-south Iraq.