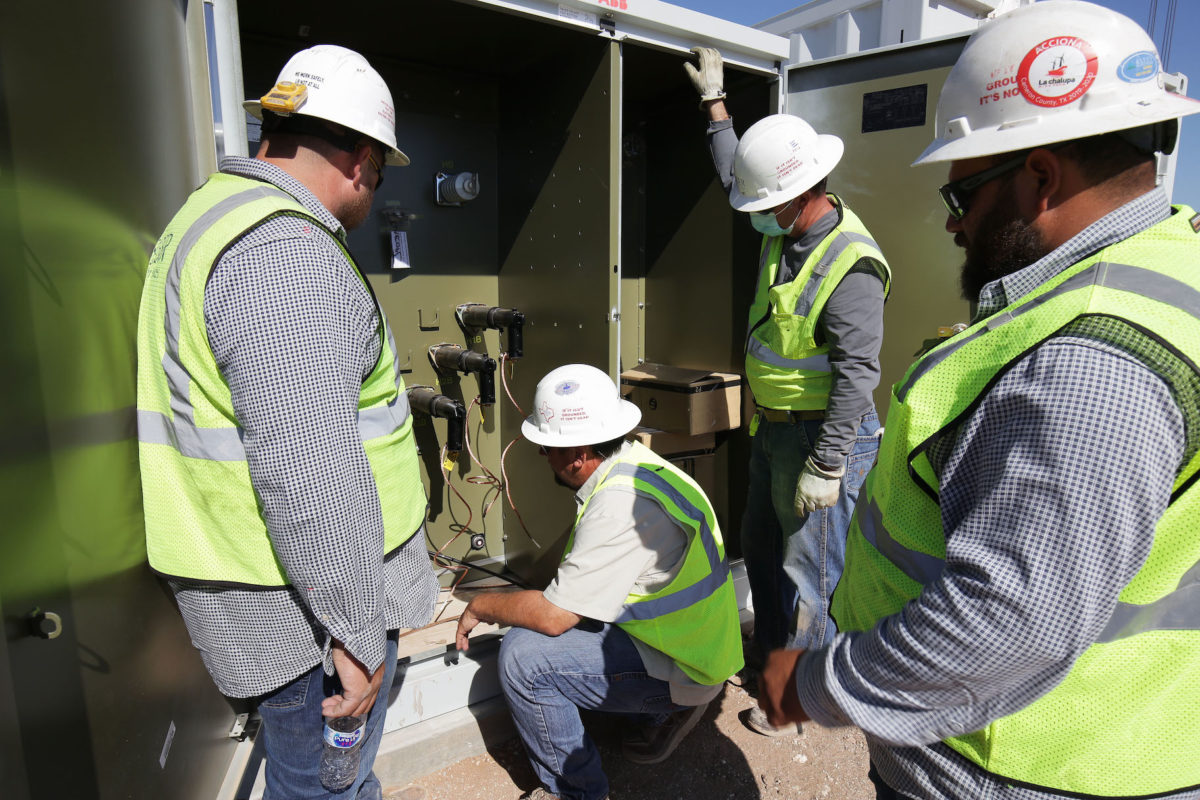 Additions have been made to support action on climate change through federal tax incentives in the proposed Congress bill to invest US$1.5 trillion in infrastructure across the US.

PV Tech reported earlier this week that the H.R.2 ‘Moving Forward Act’, tabled by House Democrats, merges together a US$500 billion plan to support investment in roads with other public infrastructure investment stimulus as the country targets economic recovery.

The bill – due to be voted on before 4 July – already incorporated some measures to support solar, other renewables, electric mobility and grid energy storage. Yesterday, Congressman Mike Thompson introduced the Growing Renewable Energy And Efficiency Now (GREEN) Act into the Moving Forward Act.

Thompson is Chairman of the House Ways and Means Committee, which reviews and introduces taxes and is the oldest committee of Congress. Supported yesterday by 47 Congressional Democrat cosponsors, Thompson said the GREEN Act is “an investment in creating new efficiency and emissions models to reduce our carbon footprint,” by using the US tax code to “expand the deployment of renewable energy by extending and expanding the federal tax incentives to promote clean energy technologies and supports widespread deployment of zero-emissions vehicles”.

The Solar Energy Industries Association (SEIA) and American Council on Renewable Energy (ACORE) were quick to applaud the introduction of the Act, with SEIA noting in particular that the bill includes a 5-year extension of the solar ITC at a rate of 30% through to 2025, after which it would be stepped down over two years. In 2026 the rate would drop to 26% then to 22% in 2027 and then drop to 10% for commercial and utility-scale solar, but would be removed entirely for residential in 2028. The SEIA pointed out that the ITC has added US$140 billion in private investment in the US and created business and job opportunities.

The GREEN Act also includes a direct pay option for the ITC, meaning recipients including solar and energy storage stakeholders can take it as a cash payment rather than deducting it from tax bills later. The direct pay option would be set at 85% of the total value to begin with, although SEIA notes that this provides a “starting point for conversations about the policy”.

Urgency of climate change meets needs to recover from pandemic

“We’re heartened that members of Congress are stepping up to fight for American jobs by growing solar energy at this critical moment. These leaders recognize that we can achieve our economic goals while also tackling longstanding issues in our country such as climate change and the inherent inequalities of our energy economy. It’s time for us to translate these good intentions into action,” SEIA CEO and president Abigail Ross Hopper said.

ACORE president and CEO Gregory Wetstone said that the Act would “go a long way toward providing a stable and effective policy platform for clean energy deployment over the next five years”.

“In addition to the PTC and ITC extensions, the energy storage, offshore wind and direct pay provisions would be especially helpful in realising the full potential of the renewable energy sector. We look forward to working with Congress to advance these critical priorities for the benefit of America’s renewable energy future,” Wetstone said.

Both SEIA and ACORE leaders noted the urgency of supporting the sector as well as climate change efforts and the wider economy given the need to mitigate the ongoing impacts of the COVID-19 pandemic.

Chairman Thompson and his colleague Chairman Richard E Neal had first introduced the GREEN Act in November 2019. It promises to promote green energy technologies and incentivise the reduction of greenhouse gas (GHG) emissions using existing tax benefits as well as new ones, increase energy efficiency uptake and renewable energy use in residential and commercial buildings, give manufacturers energy credits in return for investment in a green workforce, support zero-emissions vehicles and infrastructure and give tax credits for research and academic programmes to advance environmental justice. The US Treasury Department would also be required to analyse the feasibility of putting a price on GHGs via the Environmental Protection Agency (EPA) GHG Reporting Programme.