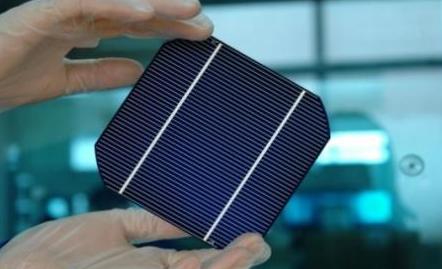 25 April 2022
PV CellTech will be held in Europe for the first time! Join us in Berlin to explore the industry transition to n-type mass production. The event concentrates on presentations only; these forming an almost overload of pertinent facts and details to help anyone looking at forming their internal roadmaps for the next few years regarding PV technology trends.
c-si manufacturing, ja solar, monocrystalline wafer, p-type, perc, percium, pv celltech, pv modules, solar cell