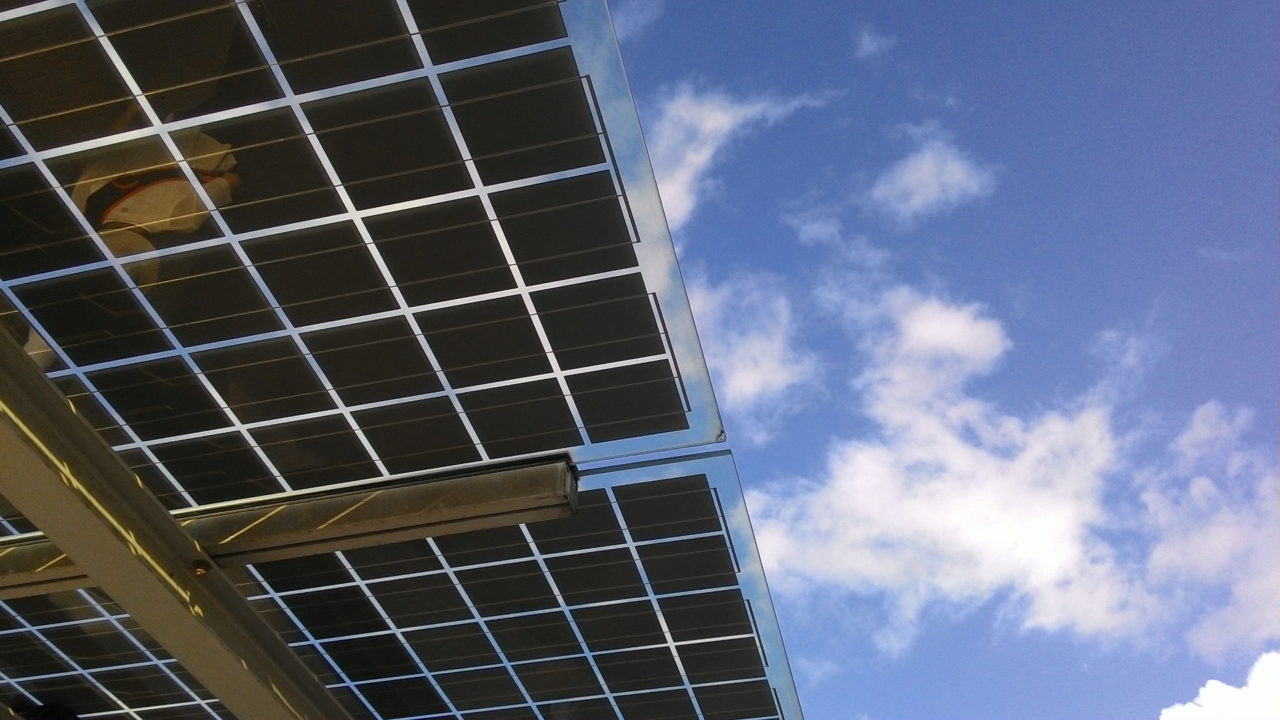 JinkoSolar said this was an early stage R&D partnership that would be based on silicon wafers instead of Gallium Arsenide (GaAs) wafers, typically used for space applications, due to radiation.

However, JinkoSolar noted that it would be supporting the development of a silicon based substrate and bottom silicon cell, indicating SISP would be developing a tandem and or multi-junction top cells.

Dr. Jin Hao, Vice President of JinkoSolar said, “The strategic cooperation with Shanghai Institute of Space Power-Sources has a great importance. In the future, we will continue to increase technical cooperation, leading our industry in the name of technical innovation and providing more efficient solar panels with a wider range of choices for global customers.”

A low-cost alternative to GaAs wafer-based multi-junction solar cells has often been touted as a future path for the silicon solar manufacturing industry.

14 March 2023
PV CellTech will be return to Berlin on 14-15 March 2023 and looking at the competing technologies and roadmaps for PV cell mass production during 2024-2026.
c-si manufacturing, china, iii-v, jinkosolar, solar cell