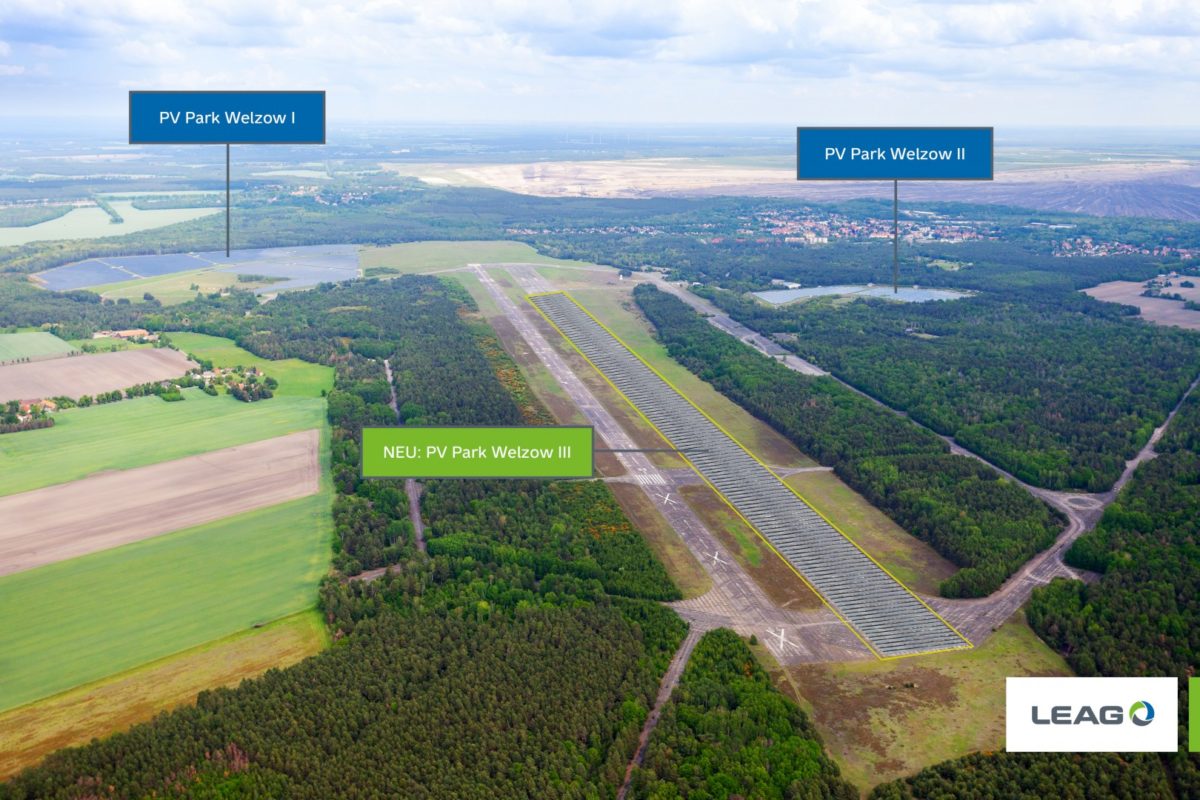 A roll-out of solar and other renewables could see Germany’s mining areas spearhead a clean energy shift, juwi has said after pairing up with a coal player for a PV project.

Michael Class, CEO at the developer, highlighted the “enormous” potential of renewables in lignite regions after revealing the firm will build a 10MW plant by the Welzow-Süd opencast mine in the state of Brandenburg.

“For the companies in lignite mining regions, [renewables] offer the opportunity to continue to play a significant role in the energy supply as part of the energy transition,” Class argued.

The project, a partnership with utility and lignite specialist LEAG, is scheduled to break ground around early July and reach the commissioning stage by late October.

Once completed, the 10GWh plant will be equipped with 27,000 Astronergy modules and two central inverters from SMA.

The responsibilities of juwi, the firm explained in a statement, will cover component purchases, construction, grid linking via the Bahnsdorf substation and maintenance over five years.

As recently found by PV Tech, Germany has succeeded in bringing forth a 46GW PV industry off the back of feed-in tariffs but has been slower than others in embracing a zero-subsidy market.

The country’s first unsubsidised project is thought to be BayWa r.e.’s 8.8MW Barth V, which was announced only this month.