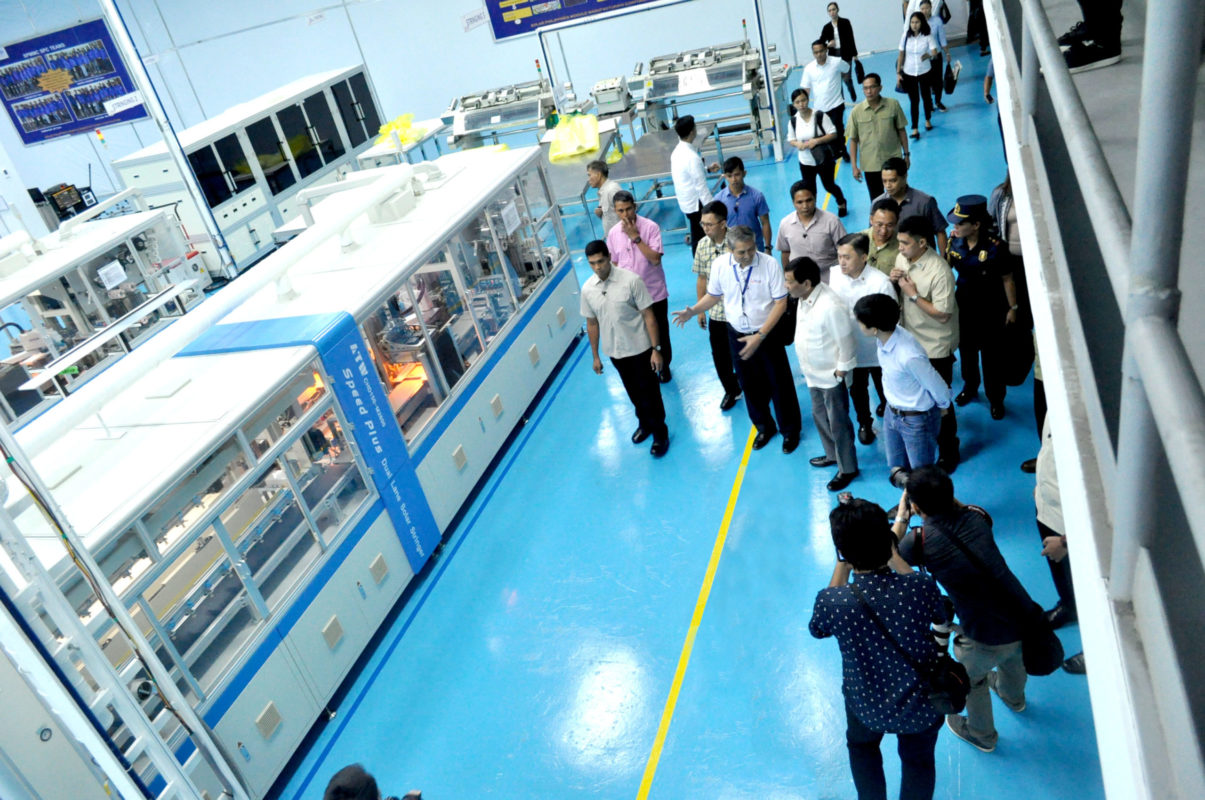 Malaysia and the Philippines have joined the growing list of countries heading to the World Trade Organisation (WTO) to request consultations with the US over its 30% solar import tariffs, according to WTO filings both dated 21 February.

Both countries want to exchange views on the US safeguard measures and hold the consultations as soon as possible with representatives of the US' investigating authorities.

The last Section 201 case regarding steel tariffs imposed by the US, was overturned by the WTO in 2003.

This month, several Canadian solar manufacturers, Silfab, Heliene, Canadian Solar and Canadian Solar Solutions, also filed a lawsuit against the Trump administration, claiming that they will suffer “immediate, severe, and irreversible injuries” as a result of the new safeguard measures.