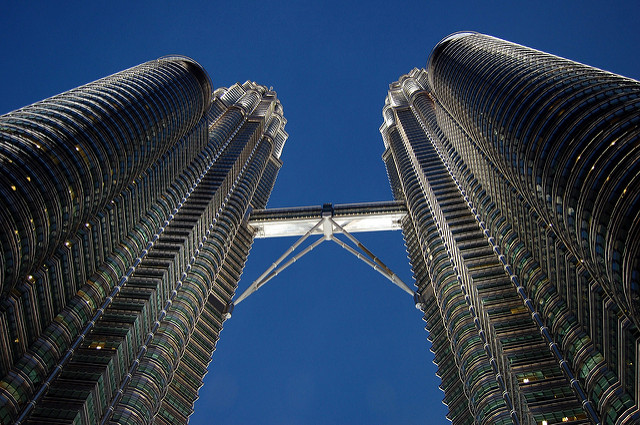 The submissions will now be evaluated based on the RFP requirements, after which shortlisted bidders will be notified. Each bidder is allowed to offer up to three plants.

The opening bids in the Peninsular were as follows:

The opening bids in the Sabah/Labuan were as follows:

All solar plants awarded in the final stages of the tender will be connected to the grid, with power purchase agreements to be signed with the main utilities Tenaga Nasional Berhad (TNB) or Sabah Electricity Sdn. Bhd. (SESB).

The EC issued the original request for Proposal (RfP) at the end of February.