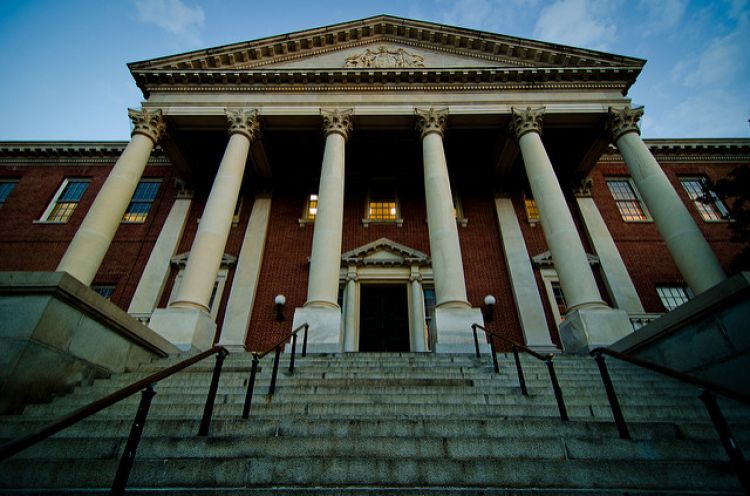 If the bill also passes through the Senate, it will increase the state’s RPS to 25% by 2020, up from the current 20% by 2020. Maryland is one step closer to procuring an additional 250MW of solar energy under the bill, alongside an additional 1GW of renewable energy in the region.

“Not only will this legislation create thousands of good-paying green jobs, it will put the state on the road to meeting our renewable energy goals – a vision shared by both Democrats and Republicans across Maryland,”  said senator  Brian Feldman.

The environmental and economic benefits of the bill trumped Republican arguments that it would put an unnecessary financial burden on local residents and businesses; with critics arguing that it could end up costing ratepayers tens of millions a year overall by 2020.

“This is just another tax we're forced to pay, and we already pay too much,” said delegate Mary Beth Carozza, during the House debate.

Hogan originally vetoed the bill, dubbing it a “Sunshine tax”. Sticking to that original sentiment, Hogan spokeswoman Amelia Chasse said in a statement that the delegates who voted for the override are “out of touch”.

“For years, Marylanders have made it clear that they are sick and tired of these kinds of rate increases. Hopefully our good Senators won't turn a deaf ear to their calls like their colleagues in the House just did.”

Clean energy advocates, who protested against Hogan’s veto recently, comparing him to climate-sceptic president Trump, were more welcoming of the result:

“Today the Maryland House of Delegates showed its commitment to fighting climate change and growing Maryland's clean energy economy,” said David Smedick, Maryland chapter representative of the Sierra Club. “The carbon pollution reduced by this bill is equivalent to removing 500,000 cars from the road. With the Trump administration moving to silence even a mention of climate-change, states like Maryland will need to lead this fight.

“Nearly 75% of Marylanders overwhelmingly support state programmes to advance wind and solar energy. We are proud that the Maryland General Assembly is not backing down and is working to grow renewable energy.”

“With the House override, Maryland’s legislature has voted for progress,” said delegate Bill Frick, top sponsor of the bill, who also added that the legislature is “rejecting the disingenuous and inaccurate posturing of Hogan’s politically motivated veto message.”

The Senate is scheduled to vote on the Republican governor's veto Thursday. If the Senate also votes to override the veto, the measure will become law.

6 June 2023
Join us in Napa to unlock the key to reliable PV module supply to the U.S. market in 2023 & 2024. We'll also be gathering the main players in the US solar market for some wine tasting!
bill, clean energy, larry hogan, legislation, maryland, us, usa, veto, wind and solar