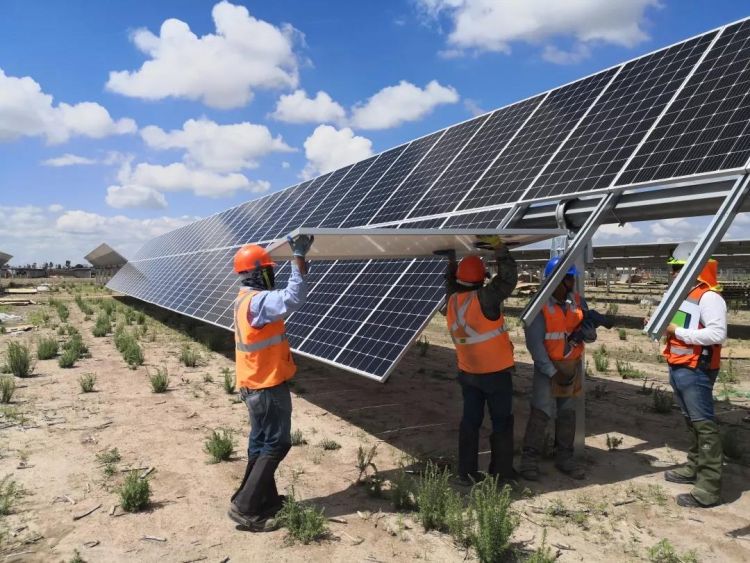 Operators are starting to feel the impacts of Mexico’s recent decision to block renewable project connections, with a major solar project paralysed weeks after coming online.

In recent days, Neoen revealed it is set to lose millions every month after its 375MWp El Llano solar PV installation was put on hold by power market operator CENACE, which moved earlier in May to block the compulsory grid tests for all renewable plants nationwide.

El Llano – a complex featuring 191MW of LONGi Solar’s mono-crystalline modules – reached full deployment earlier at the start of 2020. Pending the pre-operational tests due before July, the 375MWp PV plant had already started pumping power into the grid, at tariffs below the US$19/MWh mark.

CENACE’s move to suspend such tests will, Neoen estimates, spark monthly EBITDA shortfall of US$2 million for the firm. The group said it “stands ready” to put the El Llano power plant back into service and resume testing as soon as CENACE’s block is lifted.

CENACE, an agency owned by the Mexican state, justified its move earlier this month by arguing that “intermittent” wind and PV plants could hinder grid-wide stability at a time when the country is battling COVID-19. Renewable bodies have rejected the claim and flagged the impacts (see table below) they believe the blocking of pre-operational tests will entail.

In recent days, green energy associations including Asolmex (solar) and Amdee (wind) put forward a statement mapping out the renewable projects they claimed have been brought to a standstill by CENACE’s crackdown.

The multi-billion-US-dollar, multi-gigawatt fleet of 44 stranded solar and wind assets spans nearly 20 states (see table below), and features both projects ready to go live and those still progressing through construction.

The controversy pitting green energy players against the government of Andrés Manuel López Obrador may yet reach the courts. The possibility was openly discussed by Mexican business council the CCE last week, when it said it will “take the necessary legal measures” against CENACE’s decision, in a bid to “preserve the level field and Mexicans' right to a healthy environment.”

Earlier court showdowns with the renewables industry have ended in a setback for the Mexican president. His government’s attempt to award clean energy certificates meant for post-2014 renewable projects to legacy hydro and nuclear plants was overturned by a judge late December.

Despite those and other renewables-unfriendly moves since López Obrador took power in 2018 – such as auction cancellations and the reopening of old PPAs – Mexican solar has witnessed rapid growth in recent months, with cumulative PV installs booming from 2018 (3GW) to 2019 (5GW).

Caught in the latest crossfire, Neoen’s El Llano is a winner of Mexico’s green energy auction of late 2017. In March 2019, the 375MWp plant in the state of Aguascalientes lined up financing of US$280 million from top banks, including Bancomext, Natixis and Société Générale.

Neoen’s work in Mexico is part of a busy solar construction pipeline elsewhere in Latin America. Projects of note include a complex mixing PV (143MWp) and li-ion batteries (3MW/1.8MWh) in El Salvador and the 208MWp Altiplano solar project, both due to complete this year.