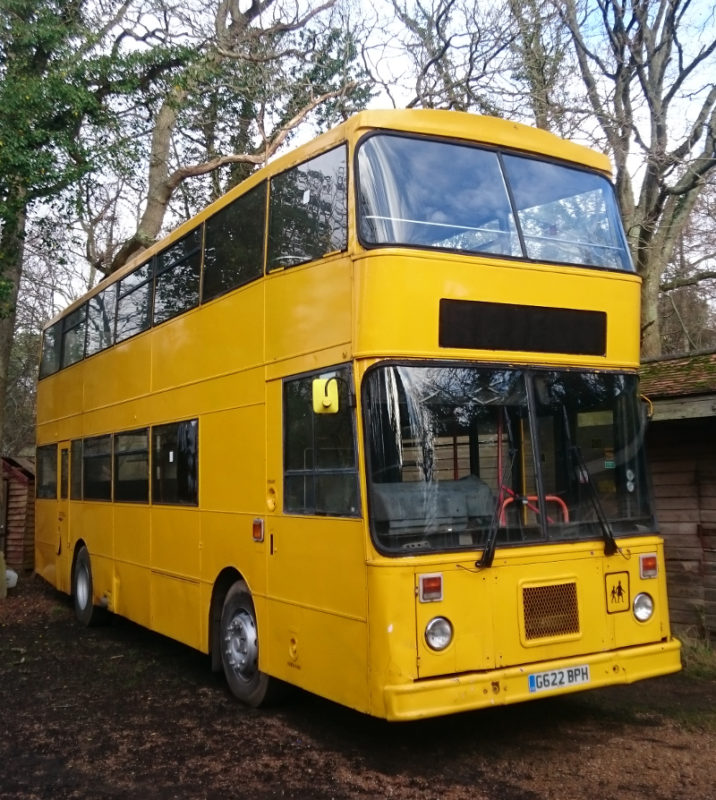 A team of teachers volunteering to educate refugees and displaced peoples among the camps of Calais in northern France, will power a mobile school with a solar-plus-storage system.

School Bus Project, set up by Kate McAllister from England, who describes herself as a “teacher and parent”, turns buses into mobile schools. The group has already managed to purchase its first bus, claiming that up to 800 people can benefit from each bus’ facilities.

“The pop-up schools will bring life-changing education directly to where it is most needed,” the project states.

“People can continue their education, complete qualifications, develop their skills, take language classes and prepare for a future life.”

Some media estimates state that over 6,000 people from a diverse range of global regions are living in squalid, cold and dangerous conditions on the camps, which have been built on unoccupied land, sometimes reclaimed from landfill sites.

Technology to help ‘highly skilled people and families in a dire, dire situation’

The School Bus Project has asked UK energy storage and cleantech firm Circuitree to provide solar PV and battery-based energy storage to the first bus. The system will utilise Aquion’s Aqueous Hybrid Ion ‘saltwater’ batteries, which are considered a clean and low-cost way of storing solar-generated energy. These will work in conjunction with a system to collect energy from the vehicle’s alternator when the diesel engine is running.

“There’s 2kW of PV going on the roof of the bus, we’re then putting in 10kWh of storage using the Aquion saltwater batteries, then we’re using one of our control units, modified for off-grid as the main controls with remote monitoring and stuff,” Circuitree director James Dean told PV Tech.

“We’re also connecting to the vehicle’s alternator, so when the vehicle moves around, particular for the winter, it gets a charge from the alternator to the battery store as well. So it’s kind of a hybrid system but we’re taking power from the vehicle alternator when it moves.”

Dean, who said the bus will arrive in his yard in Brighton this weekend to begin the installation, with a view to completing it by 14 February or the end of February at the latest, explained that the biggest technical challenge had been getting an idea of what sort of load profiles the system would have to deal with. He said the system will be used to power the school’s lighting, ipads and computers as well as a live web connection that will give the camp’s residents ways to reconnect with the outside world.

“They’ll be doing training for kids and then they’ll also be doing CV workshops and things like that for adults. What they’ve found is that amongst these refugees they have mechanical engineers, people with degrees and all sorts of stuff, so they’re finding way to put them in touch with potential employers and so on, find ways to give them internet access. We have this blinkered view that they may be underprivileged sections of society but these are highly skilled people and families in a dire, dire situation – and that’s opened my mind a lot.”

Dean said Circuitree is volunteering its time to help the School Bus Project's teachers, who he said had left their permanent jobs to get involved.

For more information on the School Bus Project visit the group's website here. 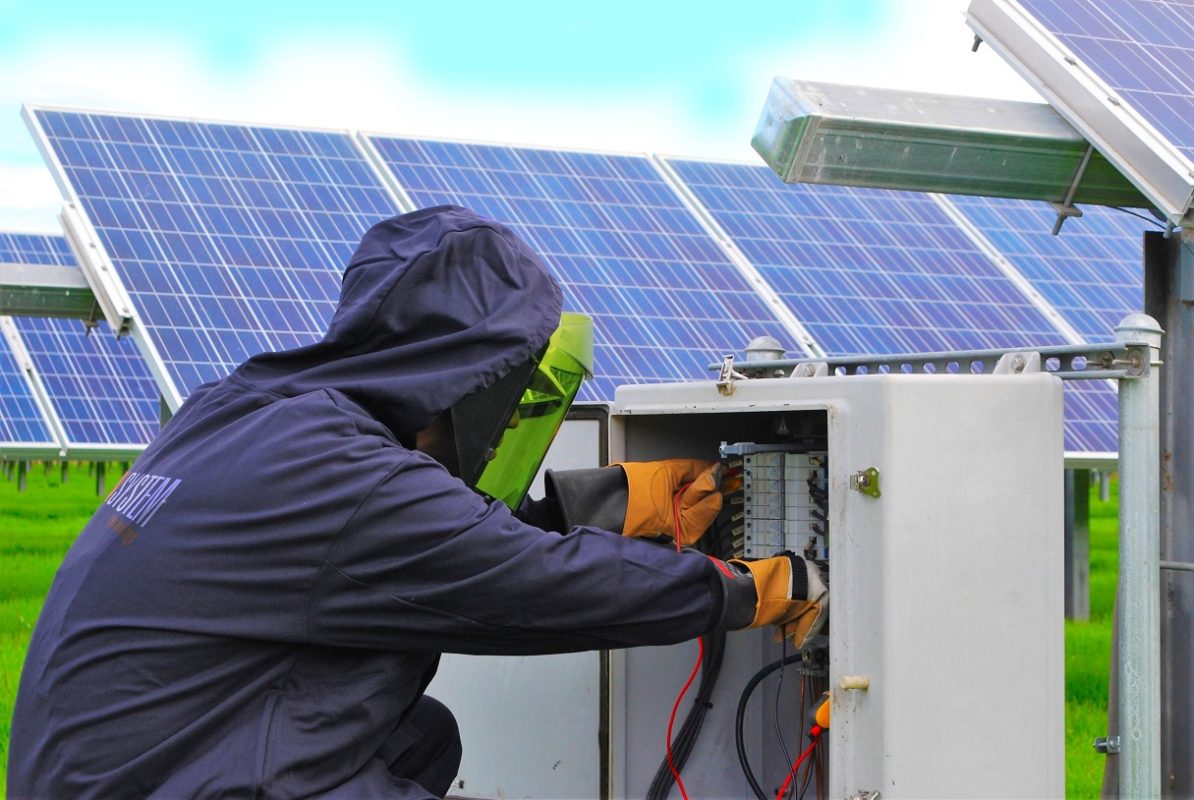 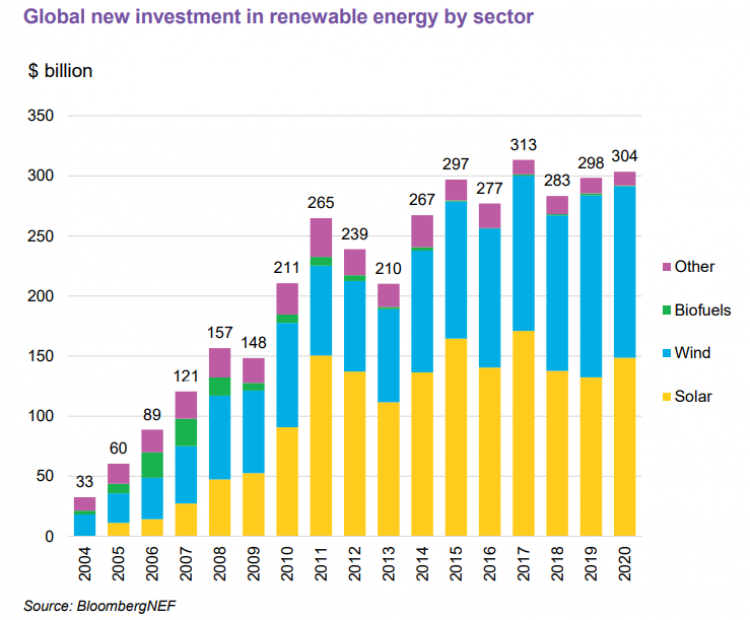