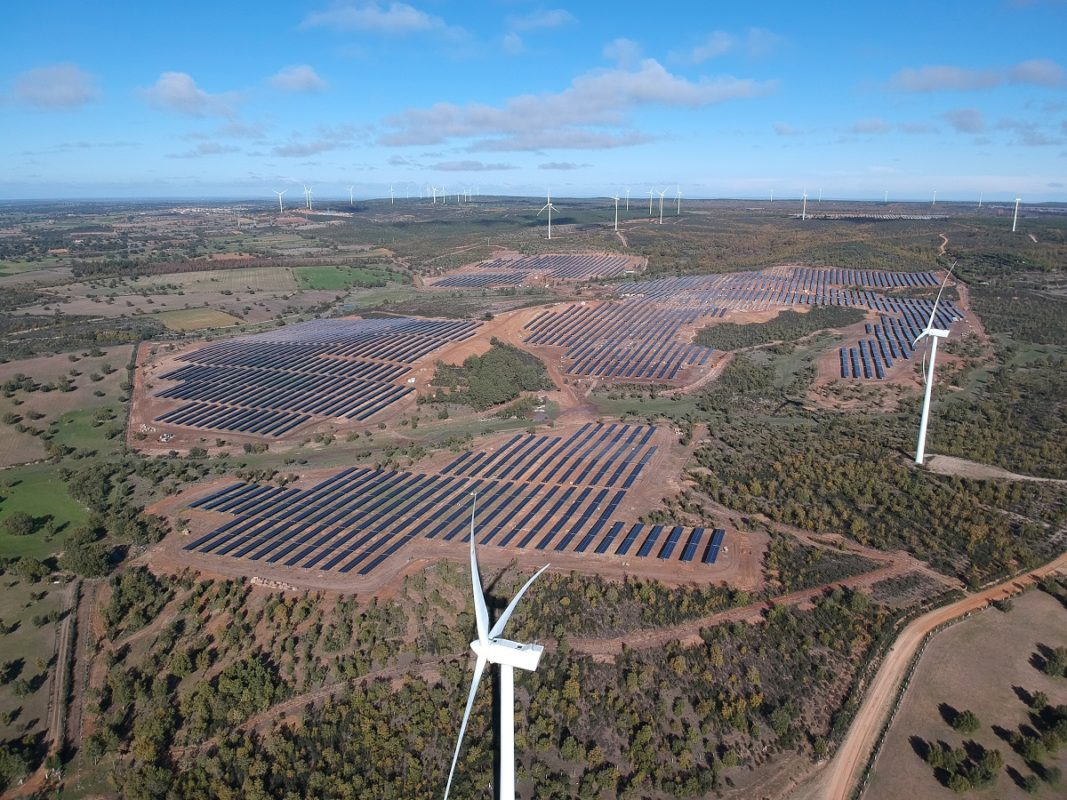 The results of Spain’s auction this week for 3GW of renewables capacity have been widely welcomed by the country’s solar sector, but calls have been made to tweak future auctions to support smaller-scale projects as well as encourage the participation of bids with energy storage.

The heavily oversubscribed auction saw PV bidders pick up 2,036MW of capacity, while 998MW was awarded for wind projects.

The capacity obtained by PV bidders was divided into 66 lots and secured by 27 companies, with an average lot capacity of 30MW, showing the competitiveness in the country’s solar industry, according to trade association UNEF.

Rafael Benjumea, president of UNEF, said the results show the “enormous interest” in developing PV projects in Spain, adding: “The success of the chosen auction model has proven to be a successful formula both for the volume of projects and for the price that has been captured for consumers.” Despite these positives, UNEF is calling for a future auction to have 20% of allocated capacity specifically for installations smaller than 10MW as well as another auction for projects with storage.

Other winners included X-Elio, Iberdrola, Naturgy and Solaria, which all now have six months to identify the locations of projects they will develop and 12 months to provide proof of planning permission. They are required to complete the developments by March 2023.

The renewables auction was Spain’s first since 2017 and is part of a new government strategy to help the country reach 39GW of installed solar PV by 2030. Ana Barillas, head of Iberia at Aurora Energy Research, said the latest auction mechanism is a “lot easier to understand” for participants compared to the previous one: “From a clarity and an ease-of-participation perspective… I think it’s definitely a step in the right direction.”

According to Aurora, renewables coming online through the new auction scheme will likely reduce the oversupply in Spain’s power purchase agreement (PPA) market. By 2030, the consultancy expects the auctions to remove more than 19GW of renewables capacity from the supply side of the PPA market.

“One of the effects of the auction has is that it takes away from the market a big chunk of capacity that would have needed PPAs in the past and no longer does, and so the demand and supply for PPAs then becomes a lot closer to one another,” Barillas said. “In a balanced market where buyers don’t have as much power, then you would expect PPAs to be closer to what we would consider a fair value of a PPA contract.”

The Spanish government’s calendar foresees a minimum of 10GW of PV auctioned by 2025, with another auction scheduled to take place later this year. “There’s talks about whether the milestones are too aggressive and whether you can actually get these projects built in time,” said Barillas, who also called for changes in the regulatory framework to ensure energy storage is included.

While bids were allowed to include storage, the technology didn’t feature. The rules specified that dispatchable solar and wind tariffs would have a 25% market exposure, but winning storage plants would be limited to charging from the renewable project they are paired with, excluding the possibility of charging energy from the grid.

This limitation, together with the requirement that 2MWh of storage would have to be installed for each megawatt of solar and wind, has “raised a lot of criticism among the ranks of European energy storage project developers”, according to Tanguy Poirot, energy storage analyst at consultancy Clean Horizon.

“These two constraints combined with the very short timeline to submit bids and the absence of a dedicated remuneration scheme makes it unsurprising that no storage was awarded,” said Poirot. “If the real purpose of the Spanish government was to make a significative step towards its 2.5GW battery storage target, I would say the auction is quite a fiasco.”

The analyst said it is likely that the auction rules will be altered by the end of the year to allow for a more competitive participation of energy storage, adding: “In any case, Clean Horizon is convinced this is just a positive sign of a government will to promote storage: other opportunities for storage will arise in Spain!”

December 1, 2021
Global solar PV deployment is on track to grow by 17% this year in spite of surging commodity prices increasing manufacturing costs, according to the International Energy Agency (IEA).