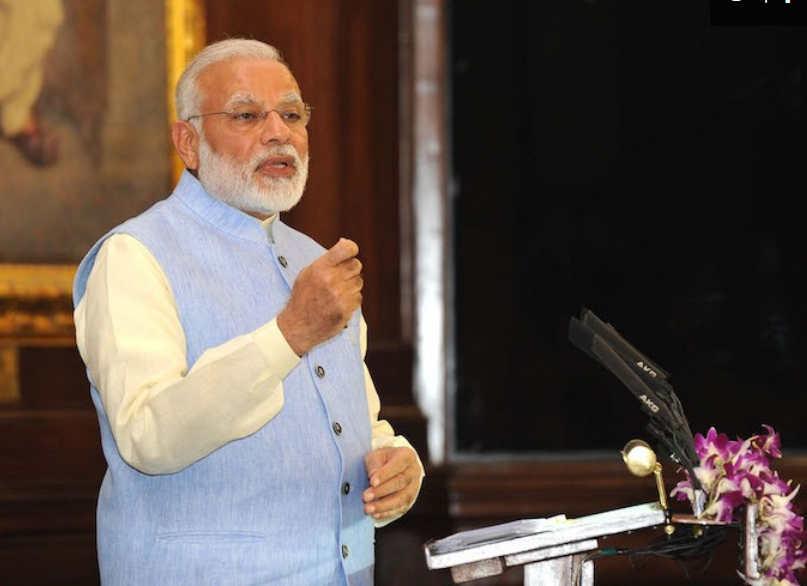 More than 8.6 million households have been electrified through India’s ‘Saubhagya' scheme, which seeks to provide solar, storage, LED lighting and other amenities to every willing household across the country, according to a release from the Prime Minister’s office.

Prime Minister Narendra Modi said the programme, which was announced in September 2017, is currently in “mission mode” and seeks to connect around 40 million households. The original target was to complete this electrification by 31 December 2018.

He added: “People who have not seen darkness, don't understand the meaning of illumination. Those who have not spent their lives in the darkness don't realise the value of light.”

In a reply to Indian Parliament, Lok Sabha, today, power minister R.K. Singh also noted that under 'Saubhagya', the government of India provides budgetary support towards 60% (85% for special category states) of the project cost. An additional budgetary support of 15% (5% for special category states) is available if 100% household electrification is achieved by the 31 December target, while all remaining un-electrified households are targeted for electrification by March 2019.

The government is putting roughly INR163 billion (~US$2.37 billion) into the scheme.

Modi had recently declared that every village in India had some form of access to power under the plans to connect every village to the grid, although a village only required 10% of households to be electrified to be counted in this scheme.

In blog today, PV Tech focuses on how a decentralised mini-grid from Husk Power Systems and First Solar in the state of Uttar Pradesh is also helping to solve the issue of quality and reliability of power, since new grid connections often come with regular blackouts and unstable electricity supply.

William Brent, director of energy access coalition Power For All, also recently guest-blogged on how a group of private companies is pioneering a new approach to powering the agricultural industry in rural India that could significantly increase productivity of small-holder farmers, by combining mobile and stationary solar-powered mini-grids and linking them to a range of agricultural services, beginning with irrigation.