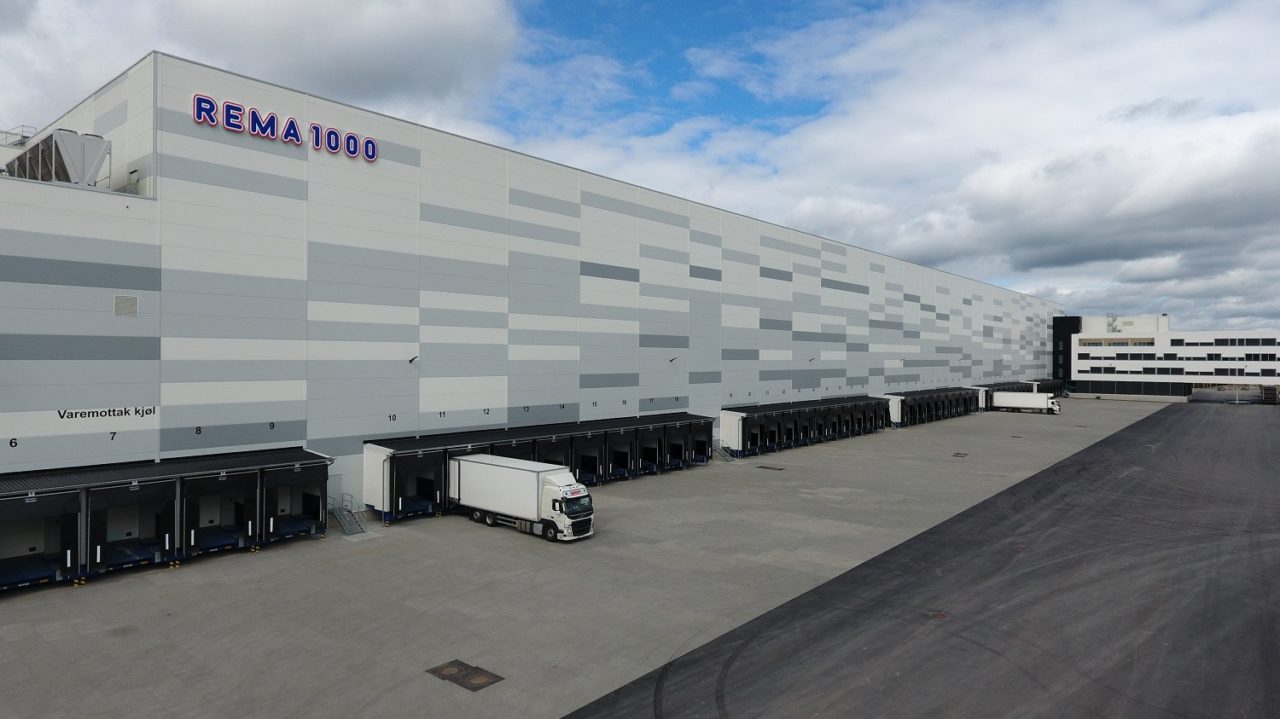 1,500-volt inverters will become commonplace in the commercial and industrial (C&I) solar space, Multiconsult has said after finding their use made a rooftop project significantly cheaper.

“It’s got a lot to do with prices, of course. If you can build cheaper thanks to 1,500V then it’s going to become the new standard,” Multiconsult’s Bjørn Thorud told PV Tech after his firm oversaw the design of a 2.5MW PV rooftop near Oslo that will include the higher-voltage inverter modality.

According to him, the addition of KACO new energy’s 1,500V product will help lower costs by 10-15% for the PV installation, which is being built over a cold storage facility owned by real estate group Login Eiendom and used by retailer REMA 1000.

The figure, Thorud acknowledged, is an estimate based on past tenders rather than a direct comparison with 1,000V costs for the same project. The savings, he added, will chiefly come via 1,500V’s allowance for less cabling and consequently lower need for expensive electricians.

From scepticism to enthusiasm

The rooftop project’s pioneering nature – it is billed as Norway’s first 1,500V-based C&I scheme – meant installers initially felt Multiconsult would not achieve the cost savings it was promising, Thorud explained.

According to him, stances began shifting as a Multiconsult’s tender got underway. “Two of the installers called me to say that at the 2.5MW scale, 1,500V was a lot cheaper,” he explained, adding that the tender winner – Solcellespesialisten – also went from scepticism to enthusiasm.

The scheme’s uncertain beginnings meant funding had to be secured from the government’s Enova programme to cover initial expenses. The rooftop project hasn’t required any further state support, Thorud claimed, adding that installer Solcellespesialisten is thought to be making a margin.

The principal consultant admitted 1,500V’s financial sense must be established on a project-by-project basis. “For us the key is designing a solar system that matches a company’s consumption profile. With peak load on hotter days, a cold storage facility was an easy fit,” he argued.

Whether Multiconsult’s 1,500V bet will indeed pay off financially is a question only time can answer. For now, construction remains underway, with a view to wrap up the 2.5MW rooftop unit by the end of summer.

Thorud professed himself “puzzled” when asked why 1,500V hasn’t taken off in the C&I space, despite the apparent savings. “I was expecting this to be more common as it’s very obviously a good idea. I think perhaps the pressure is high for installers to continue doing things as before,” he said.

“Once many do it, though, others will quickly follow. In Norway, we’ll probably start seeing PPAs as I know many are thinking about that,” Thorud predicted. “Another of our rooftop projects with Login Eiendom combines PV with 30GWh of storage and AI-based smart energy systems. The future will get more and more complex.”