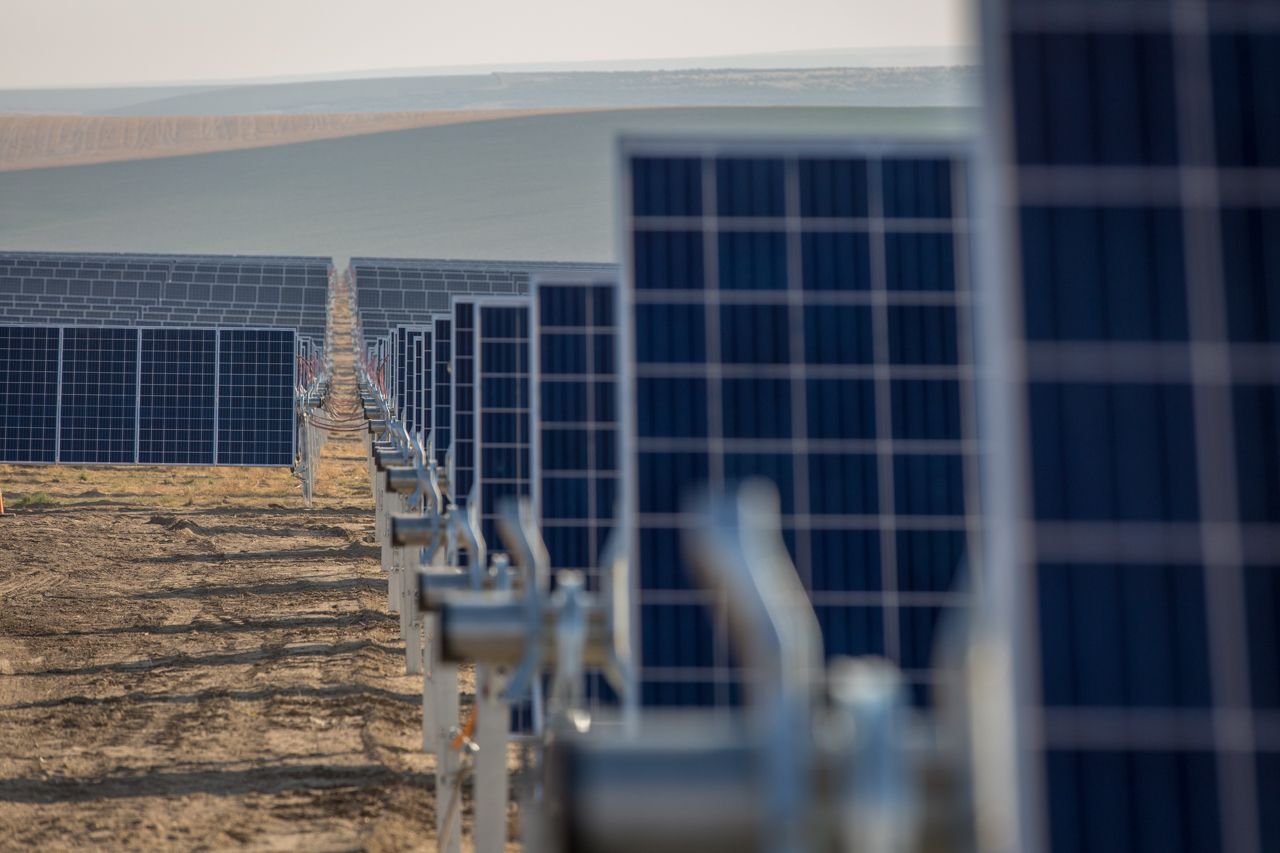 Driven by declining module costs, solar was by far the world’s leading power-generating technology installed in 2019, making up 45% of new capacity.

That is according to a new report from BloombergNEF (BNEF), which revealed a record 118GW of new PV was constructed last year, with the technology the most popular choice in a third of countries, including the US, India and Australia. In all, 81 countries built at least 1MW of solar in 2019.

“Sharp declines in solar equipment costs, namely the modules that go on rooftops and in fields, have made this technology widely available for homes, businesses and grids,” said Luiza Demôro, BNEF analyst and lead author of the study. “PV is now truly ubiquitous and a worldwide phenomenon.”

Despite the positive figures for 2019, BNEF revealed in July that investment in solar capacity was down in the first half of 2020 by 12% year-on-year to as the COVID-19 pandemic hit both project financing and scheduled auctions. The research company, however, expects the market to bounce back, with 140-178GW of new solar expected to be built in 2022.

While gains were made by renewables last year, global coal capacity surged 32% over the decade to reach 2.1TW in 2019, BNEF said. Over 113GW of net coal retirements in developed nations during the 2010s could not offset the 691GW of net new coal in emerging markets. In 2019, the world saw 39GW of net new coal capacity installed, up from 19GW in 2018.

BNEF estimates that global power sector CO2 emissions were down 1.5% in 2018-2019 as declines in the US and EU more than offset an increase from China, which accounted for 37% of the 2019 total. The US followed with 14%.

May 24, 2021
Australia’s electricity grid faces congestion and power security issues over the next few years as more solar energy capacity is installed at faster rates than previously expected.