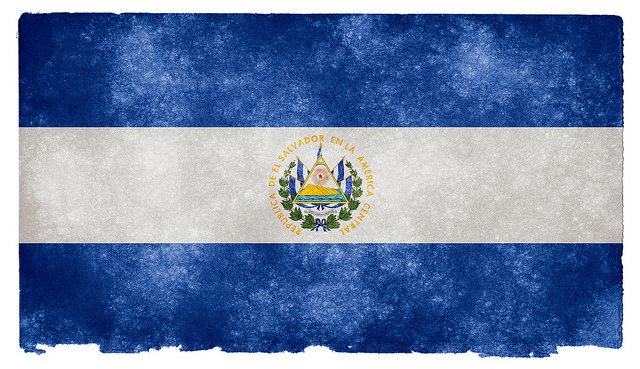 One of the country’s largest utilities Delsur previously launched the tender for 25 solar and four wind projects, of which Neoen won two PV projects standing at 68MW each, according to a Neoen release.

The 20-year PPAs were signed with local distribution companies Delsur, AES, EDESAL and B&D with tariffs of US$0.04955/kWh and US$0.04956/kWh – the lowest for PV in Central America to date.

The average price for solar was US$0.05148/kWh. The projects will also require US$340 million investment. Solar projects are to start generating electricity by 1 April 2019. All developers will be investing 3% of project revenue in local social development.

This tender in El Salvador awarded:

Neoen subsidiary Providencia Solar won a 101MW solar project in a 2014 tender also in El Salvador. That project has now closed on financing and is under construction, with operation due to start in April this year.

Paolo Cartagena, in charge of Neoen project development in El Salvador, said: “Neoen is proud to have won such a competitive tender and to continue to play such an important role in the growth of El Salvador’s renewable energy mix. We will build on Providencia Solar’s success and experience to generate synergies and make Capella Solar another landmark project in Central America.” 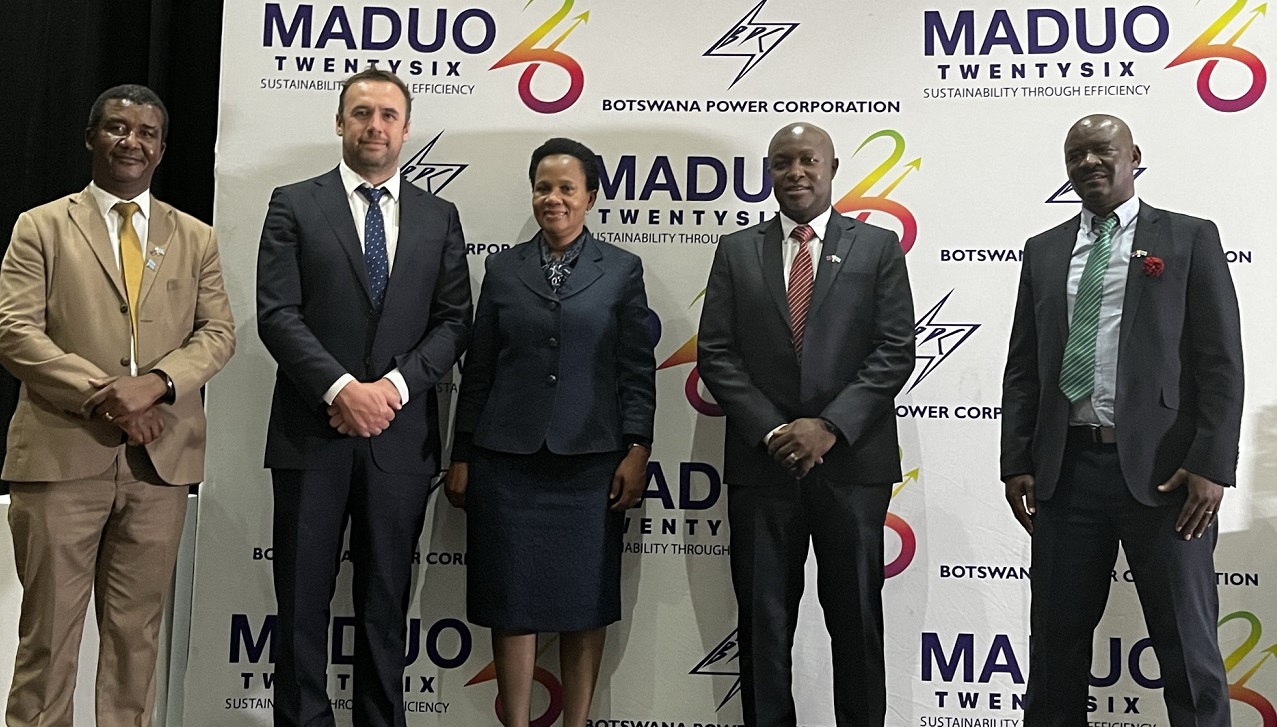 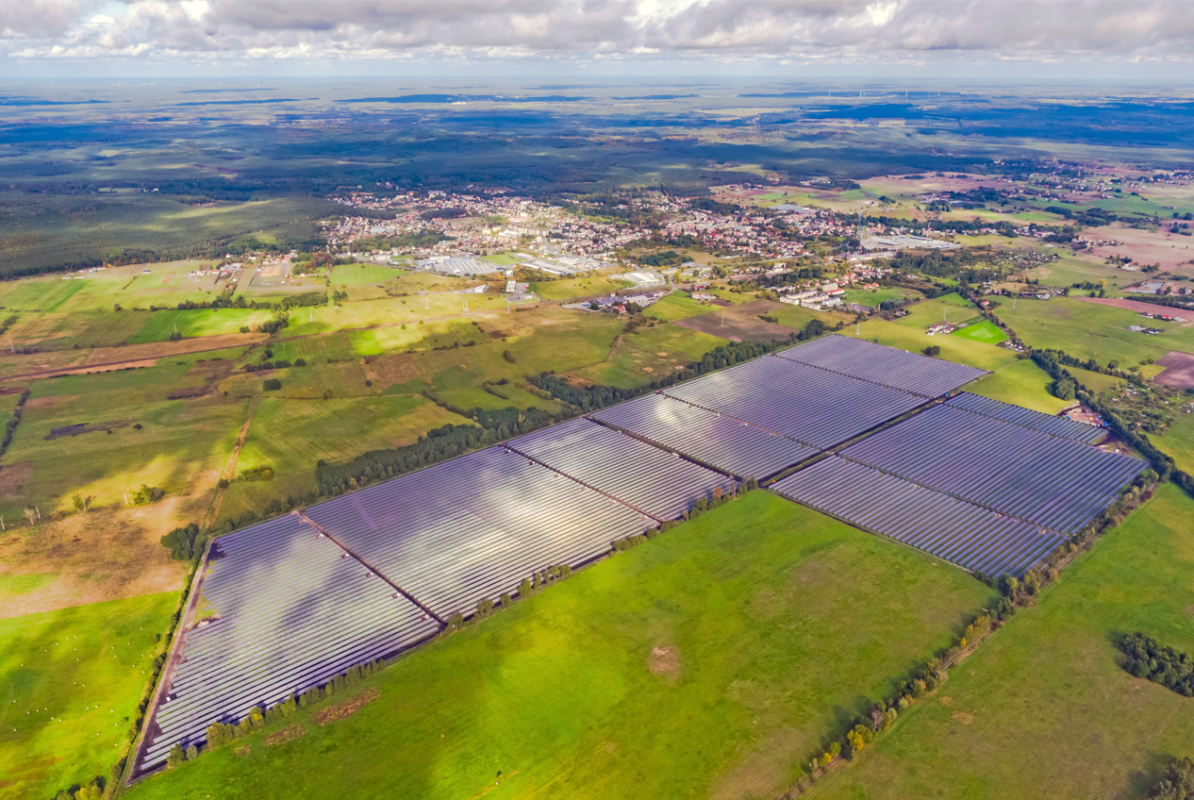 August 25, 2022
Against the backdrop of Europe's energy crisis and the war in Ukraine, power purchase agreements in Poland have been garnering increasing attention from utilities and corporates alike that are concerned with future prices trends and are opting to lock in supply now at higher prices.