It is the Swiss confectionary group’s largest direct investment by capacity in a renewable energy project to date. The company plans to purchase 100% of the electricity attributes generated by the Taygete project, which is estimated to be around 750,000MWh per year for 15 years.

The deal marks an “important milestone” in Nestle’s commitment to achieve net zero carbon emissions by 2050, said USA chief supply chain officer Jim Wells. The company unveiled a plan to halve carbon emissions within the next decade before reaching carbon neutrality by 2050.

“This is an aggressive goal”, Wells said, who added that the group’s investment in 7X Energy’s Texas developments will add enough electricity to the US grid to power 90,000 homes each year.

However, it is not Nestlé’s first venture into solar energy generation. The group agreed to have a rooftop solar system installed at one of its facilities in China back in 2016. Two years later, its subsidiary in Panama signed a 15-year power purchase agreement (PPA) with Enel Green Power to provide solar generated energy for its factories in Los Santos and Natá.

A portion of energy generated from the project will be sold to J. Aron & Company, a subsidiary of Goldman Sachs, through a long-term hedge agreement. The developer will retain ownership of the project and become the asset manager.

Clay Butler, 7X Energy’s president and CEO, said the company’s expansion into asset management is “the clear evolution” for the business, which has constructed several solar projects in Texas including a 690MW Taygete Energy Project also in Pecos County and a recently sold 100MW Lapetus Solar Energy Project in Andrews County. To-date, 7X has launched solar projects in Texas amounting to more than US$1.5 billion.

The project, which created 300 jobs during the peak of construction, is set to go online in early 2021.

“The Taygete I project showcases how oil and gas and solar can co-exist and we’re proud to be part of the Texas solar boom.”

July 11, 2022
One-third of utility-scale solar projects slated to complete in Texas in this year are either on hold or yet to start, new analysis has claimed. 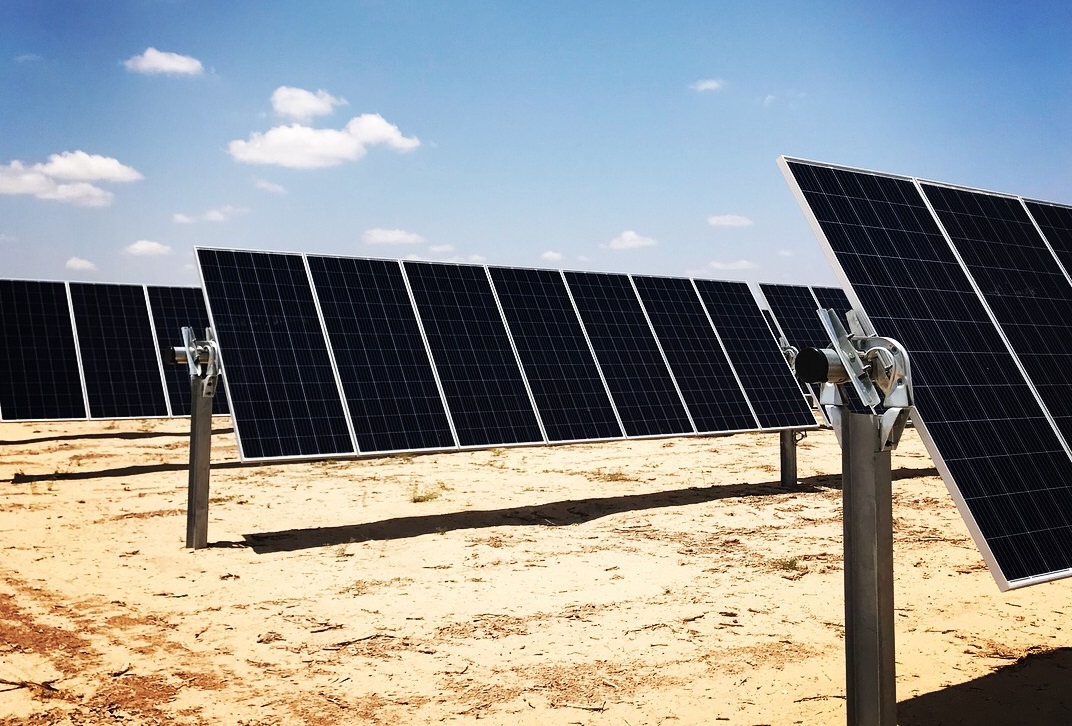 June 13, 2022
US utility Vistra has brought online a 108MW PV plant in Texas as electricity demand in the state reaches new highs.