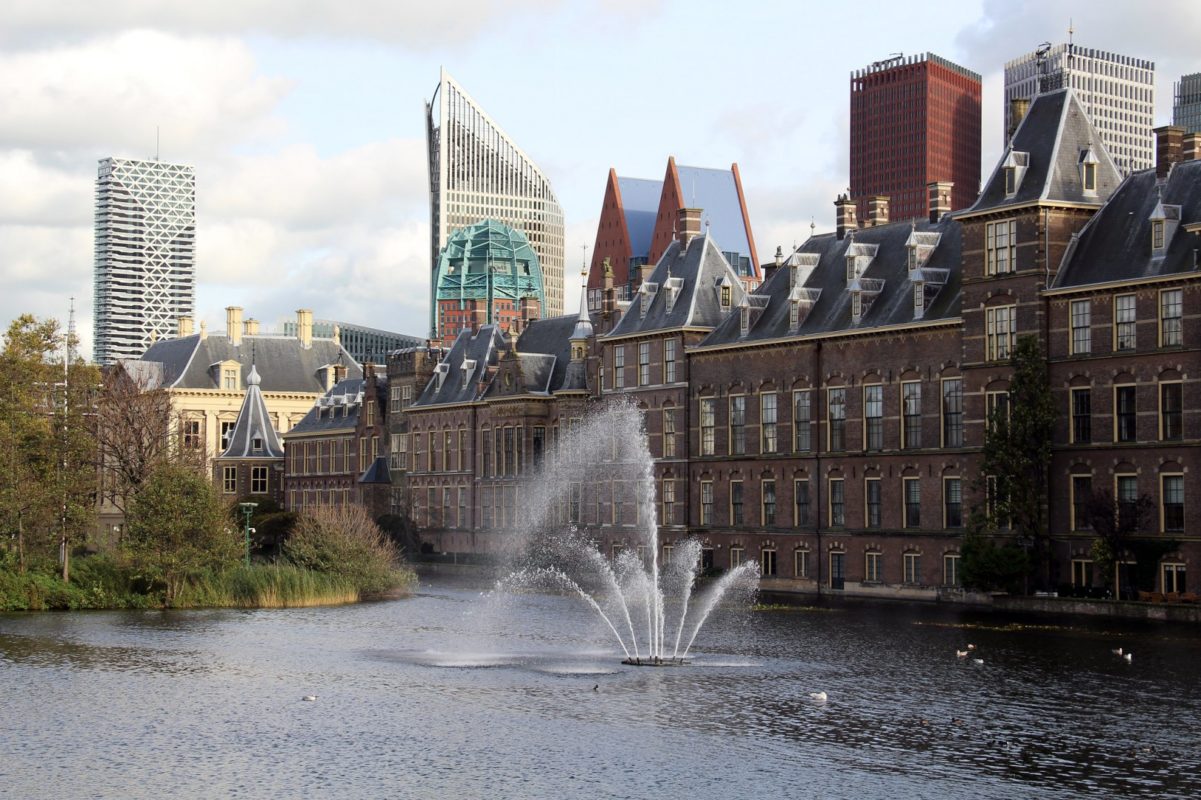 The Netherlands has launched the latest round of its renewable energy subsidy programme SDE+ this week, with a budget to the tune of €5 billion (~US$5.6 billion).

Running from 29 October to 14 November, the €5 billion will be dished out in three stages, with subsidies increasing in each phase, according to the Netherland’s Enterprise Agency (RVO) website.

The Ministry of Economic Affairs and Climate is using the support scheme to boost clean energy in the Netherlands, with an eye on its target to reach 16% renewable energy in its mix in 2023.

Participants are eligible to apply for PV projects with a peak capacity of ≥ 15 kWp that have a utility-scale grid connection. There are four categories of solar as follows:

The PV investments must be made within the following time periods:

Subsidies are allocated for periods of 12 or 15 years.

Dutch PV dominated the SDE+ rounds in Autumn 2018, taking €3.2 billion of the €6 billion available to subsidise a 2.9GW PV pipeline.

Grid bottlenecks have resulted in the government flagging solar’s “poorly designed” applications and making a push back in July to force projects to get an indicative go-ahead from the grid operator before subsidies are awarded. This month, news also emerged that PV operators would indeed be facing connection delays in under-pressure areas.

Details on the ‘Sun’ category of the new SDE+ round can be found here.