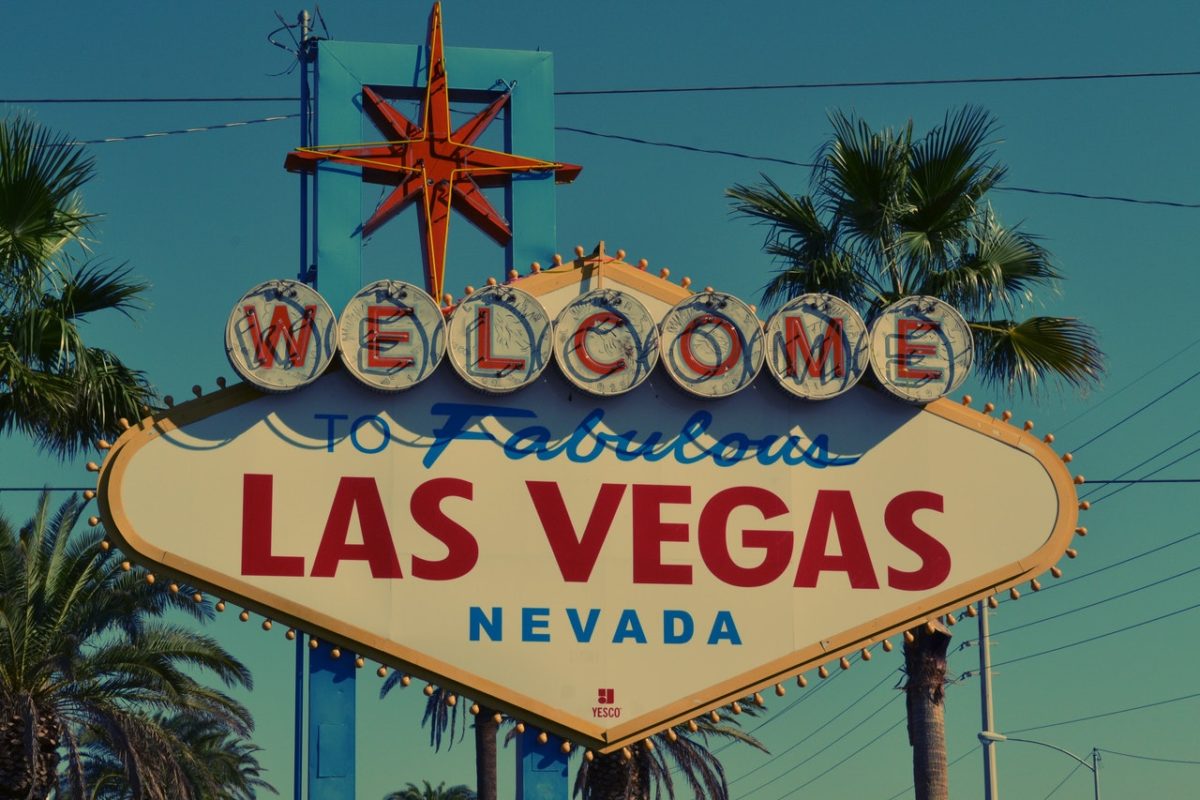 Public utility NV Energy has announced plans to build three solar parks and a large-scale transmission line project in Nevada, as it looks to transform the state’s clean energy landscape.

The solar-plus-projects, which form part of the utility’s Integrated Resource Plan filing, total 478MW of new solar photovoltaic generation and 338MW of battery storage. It is expected these will create more than 700 temporary jobs and be completed by the end of 2023.

Dry Lake is a 150MW photovoltaic project with a 100MW, four-hour battery storage system. Located 20 miles northeast of Las Vegas, it is being developed by NV Energy and will become its second and largest company-owned renewable project.

Planned for construction south of Boulder City, Boulder Solar III consists of a 128MW solar array and a 58MW, four-hour battery storage system. It is being developed by 174 Power Global and KOMIPO America.

As part of its IRP filing in Nevada, NV Energy is also seeking permission for a transmission line project called Greenlink Nevada that will consist of two distinct line segments.

If approved, the project is slated to begin in 2020 and support more than 4,000 jobs during its 11-year construction period.

“Nevada's recently enhanced renewable portfolio standard calls for 50% of energy utilised in Nevada to come from renewable energy resources, and these transmission lines are timed in order to meet this mandate and to make significant advancements to meet the state's 2050 carbon reduction objectives,” said Cannon.

The newly announced projects will be added to NV Energy's current portfolio of 53 geothermal, solar, hydro, wind, biomass projects both in service and under development, including 2,191MW of new solar energy and nearly 700MW of battery energy storage systems.

6 June 2023
Join us in Napa to unlock the key to reliable PV module supply to the U.S. market in 2023 & 2024. We'll also be gathering the main players in the US solar market for some wine tasting!
battery energy storage, nevada, nv energy, solar-plus-storage, us