UK energy supplier Octopus Energy is to take on Octopus Renewable’s assets as part of an internal transaction that will see it become on of Europe’s largest renewable energy generators.

Octopus Renewables currently has a £3.4 billion portfolio of 300 clean energy assets across six countries, with a total capacity of 2.8GW. This includes 1,290MW of large-scale solar projects, and an additional 3500 of rooftop solar assets with a capacity of 29MW.

Octopus Energy Group is now acquiring these, and launching a new arm – titled Octopus Generation – to manage them.

Greg Jackson, CEO and founder of Octopus Energy Group said he thinks the acquisition will be a win-win, adding he’s “absolutely thrilled to join forces with Octopus Renewables, bringing the supply and the generation side of energy together under one roof.

“This move will allow us to create a business that is unrivalled on the global stage; by combining our tech and consumer-led approach with the fund management expertise of Octopus Renewables, we can change the entire energy lifecycle, make every green electron matter, and deliver the green energy transition faster and cheaper for everyone.”

The energy supplier is planning to match its supply and generation, with enough renewable energy to power over 50 million homes around the world generated by 2027, to match its ambitious customer growth targets.

Octopus Energy Generation will be led by Zoisa North-Bond, who established Octopus Energy for business in 2018. By combining Octopus Renewables’ in-depth investment knowledge, and the energy tech platform Kraken, “I’m convinced that we have what it takes to make this a reality while helping the UK to transform its energy system and build a strong green energy economy,” she added.

It follows Octopus Energy’s first move into the generation market when it acquired two wind turbines for its ‘Fan Club’ tariff, which provides customers lower cost energy based on wind speeds.

The supplier has grown exponentially since it was launched in 2015, recently hitting a $2 billion valuation due to a joint venture with Tokyo Gas that saw it expand into Asia. Additionally it has expanded into Silicon Valley in the US and Germany.

India installed solar capacity surpasses 50GW, with another 70GW+ in the pipeline or bidding phase

May 31, 2022
India’s renewable capacity now stands at 109.9GW as of the end of March, with solar accounting for 53.4GW (47%), while another 72GW of solar is either in the pipeline or at bidding phase, according to JMK Research. 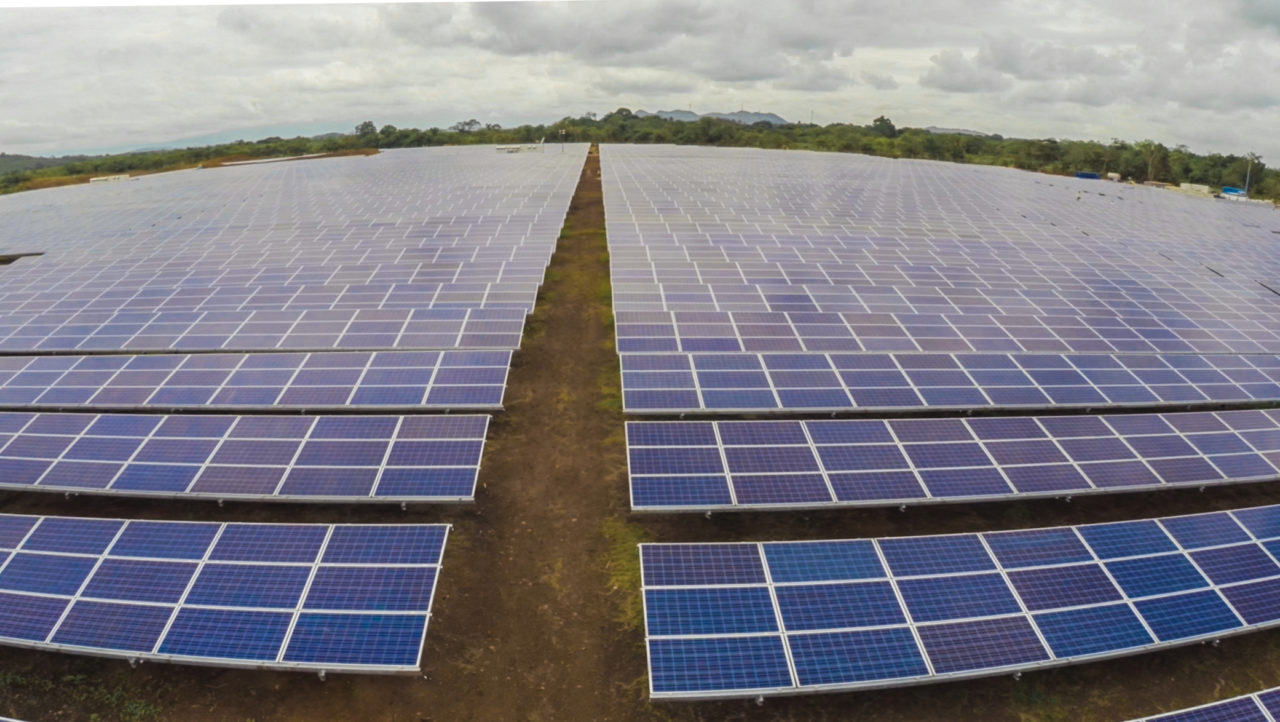