Oil and gas company Chariot has signed a memorandum of understanding with the government of Mauritania to progress with a solar- and wind-powered green hydrogen complex in the country.

The 10GW Project Nour facility has been given exclusivity over an onshore and offshore area totalling around 14,400 square kilometres in the northwest African country.

Chariot is now starting work at the site to assess solar and wind resources and the environmental and macroeconomic impact of the installation. The company is intending to form a consortium to bring forward the project.

Benefiting from Mauritania’s world-class solar and wind resources, Project Nour has the potential to allow Mauritania “to become one of the world’s main producers and exporters of green hydrogen”, Chariot said.

“We have the potential, and desire, to be a world leader in the field of hydrogen production from renewable energy sources.”

Project Nour is the second major green hydrogen plant planned for Mauritania after renewables developer CWP Global signed a deal earlier this year for a project that could feature 30GW of solar and wind generation. Called AMAN, that project would be constructed on a desert site in the north of the country. CWP is also part of a consortium behind the Asian Renewable Energy Hub, a green hydrogen complex planned for Western Australia.

According to research co-published by Italian gas group Snam last year, it could be up to 15% cheaper to transport green hydrogen using solar in North Africa than producing it domestically in Italy. The company suggested Italy has the potential to become an “infrastructural bridge” between Europe and Africa, enabling greater hydrogen penetration in other European countries. 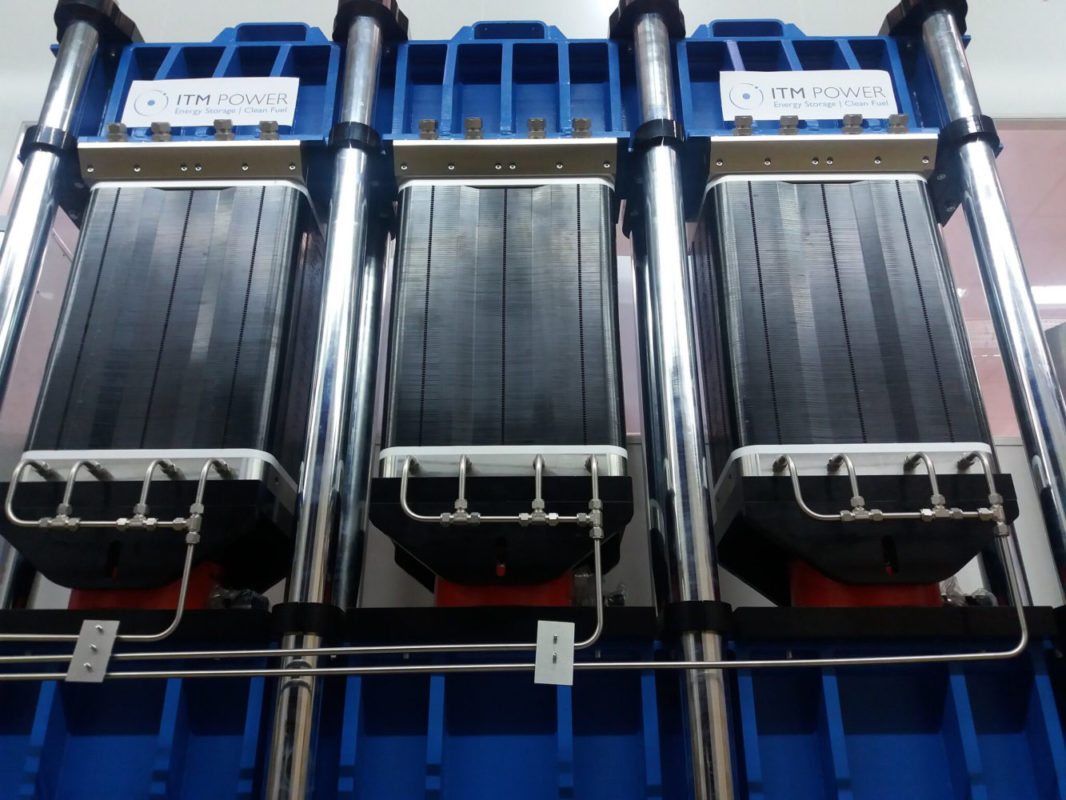 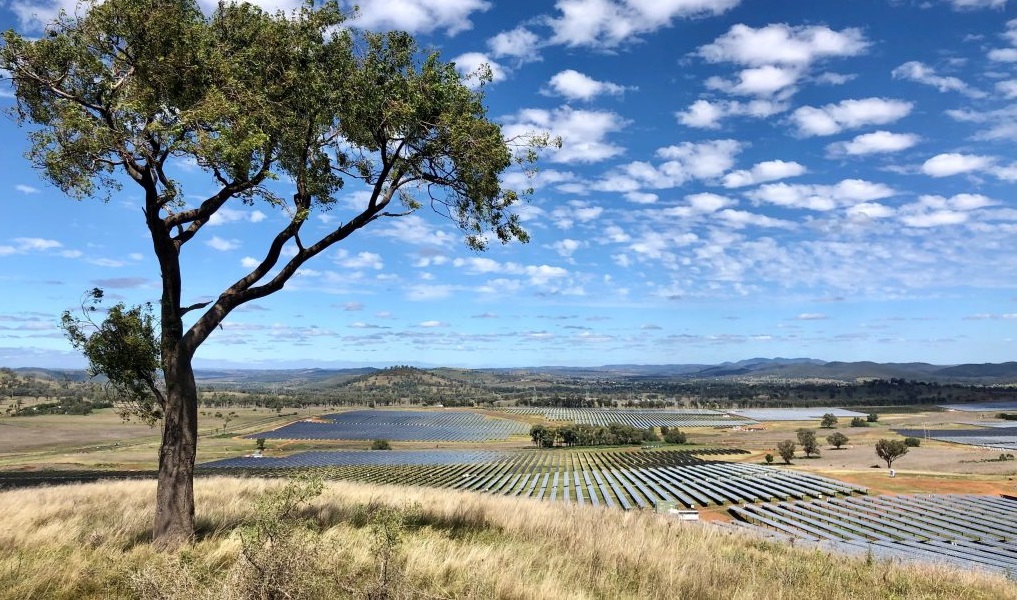 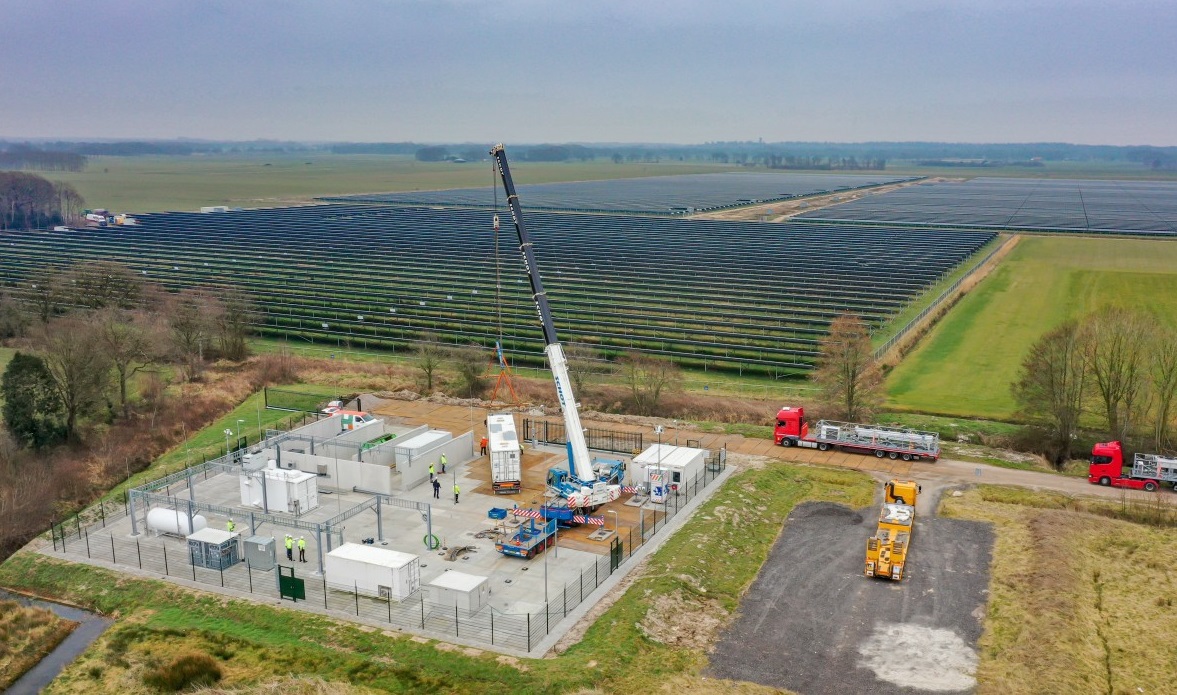