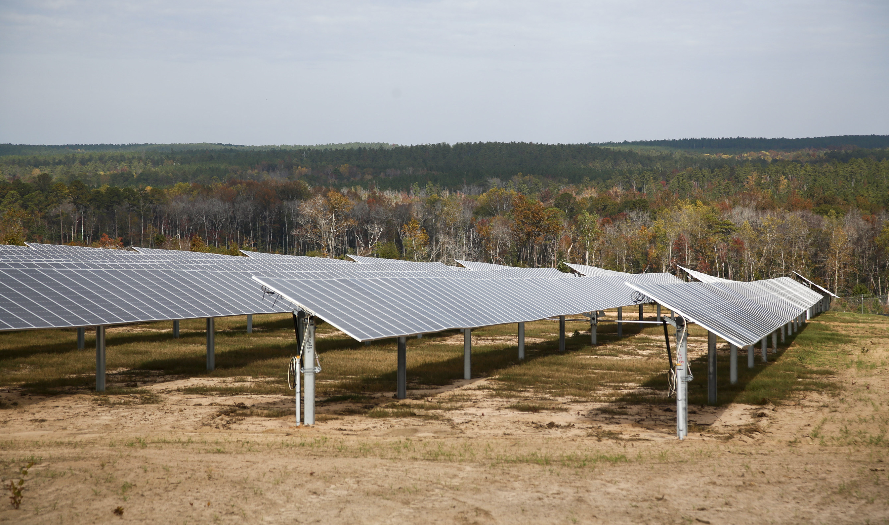 Global governments could divert massive amounts of public funds from cancelled, large-scale power generation projects, such as nuclear, towards solar and other renewables to deliver consumers more value for money.

Using data from its catalogue of the largest power projects around the world, consultancy Fitch Solutions highlights how nuclear projects in particular have fallen by the wayside of late, particularly in countries such as the US and the UK. This public funding – amounting to some US$300 billion across all generation classes, could and perhaps should be diverted to more cost competitive sources of generation to deliver more value to ratepayers.

The consultancy highlights solar PV ss the fastest-growing sector, rising from an estimated 26% of projects last year to 33% by 2029.

“We see that the UK’s current funding model for nuclear power has fallen out of touch with industry needs and new finance structures are required as the market aims to develop several more facilities over the coming decade. Given a continued focus on value for money from a consumer perspective and the continued reduction in renewable energy costs, we highlight the potential for government to increasingly shift their support mechanisms for capacity development towards sectors such as wind as solar, particularly in the context of decarbonisation efforts,” the report reads.

The report's findings have been drawn into starker focus in the UK this week after Japanese congolomerate Hitachi formally withdrew from a prospective 2.9GW nuclear project in Wales.

While Fitch reveals that the trend of phasing out coal is picking up pace in regions such as Western Europe, its outlook for the world’s largest power growth region, Asia, will see an uptick in coal generation, with total power capacity additions of 1500GW between 2019 and 2029.

However, financing requirements for such large projects are said to be increasingly challenging as more banks and institutions, particularly in Japan and South Korea, move away from financing environmentally damaging projects, potentially eroding Asia’s long-term coal growth.

In its Key Projects Database, Fitch records 363 cancelled projects globally, amounting to 326GW of unrealised capacity. India has scrapped more than any other country, totalling 100GW across 73 projects, with coal and hydropower being the most halted developments, numbering 35 and 20 respectively.

According to Fitch, projects in India face frequent cancellations owing to issues with land acquisition, approvals and licensing and the realisation of purchase agreements. The consultancy, therefore, predicts that power capacity additions in India will fall short of government targets.