Prices drop in eighth round of France’s rooftop PV auction 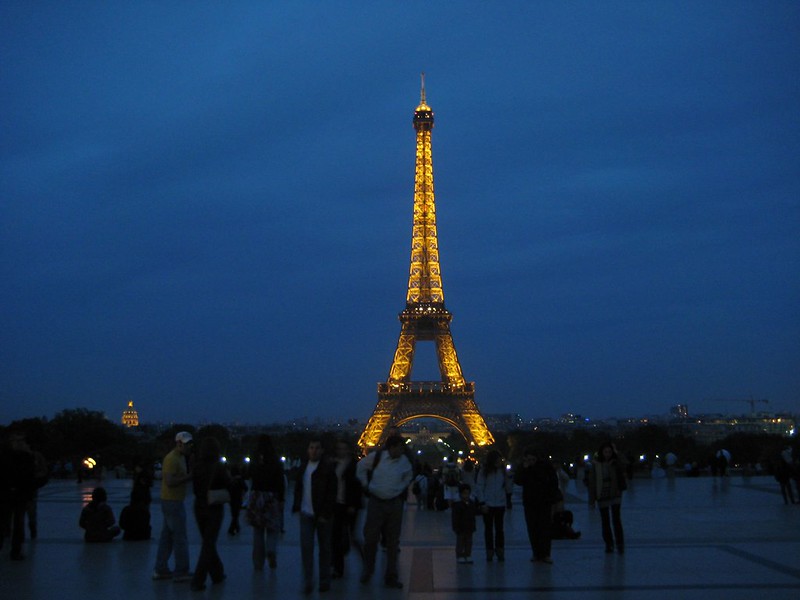 On Tuesday, the Ministry for the Ecological and Solidarity Transition released a list of 267 winning rooftop PV projects, totalling 129.4MW. The installations span all of France’s mainland regions, apart from central Paris and the north-western region of Brittany.

Of all eighth-round winners, only six promised a capacity greater than 2MW. The largest was a 5.013MW installation near the city of Marseilles in the south-eastern region of Provence-Alpes-Cote-d'Azur.

Averages have wobbled over the course of the last year. In June’s rooftop PV auction, prices were slightly lower, averaging €99 per MWh (US$108.7/MWh) for smaller and €93 per MWh (US$102.1/MWh) for larger installations.

That was an increase from the rooftop auction six months prior, when either category scored respective average prices of €91/MWh (US$99.9/MWh) and €77 per MWh (US$84.6/MWh).

The rooftop tender  just weeks after the government announced the results of an oversubscribed PV auction, contracting 62.5MW to be installed around a 41-year-old nuclear station on the French-German border.

The batch is the first round of the Fessenheim tender scheme, which was launched in January with €250 million (US$273 million) of state money and will target ground-mounted (200MW) but also rooftop (75MW) and smaller PV (25MW) systems.

Wood Mackenzie predicts that France will be Europe’s third fastest solar installer over the next five years, adding 17GW of capacity throughout the period.

Winners of the first round of the rooftop PV auction were revealed in April 2017, followed by similar announcements for the second (September 2017) the third (January 2018), fourth, fifth, sixth (January 2019) and seventh (June 2019).